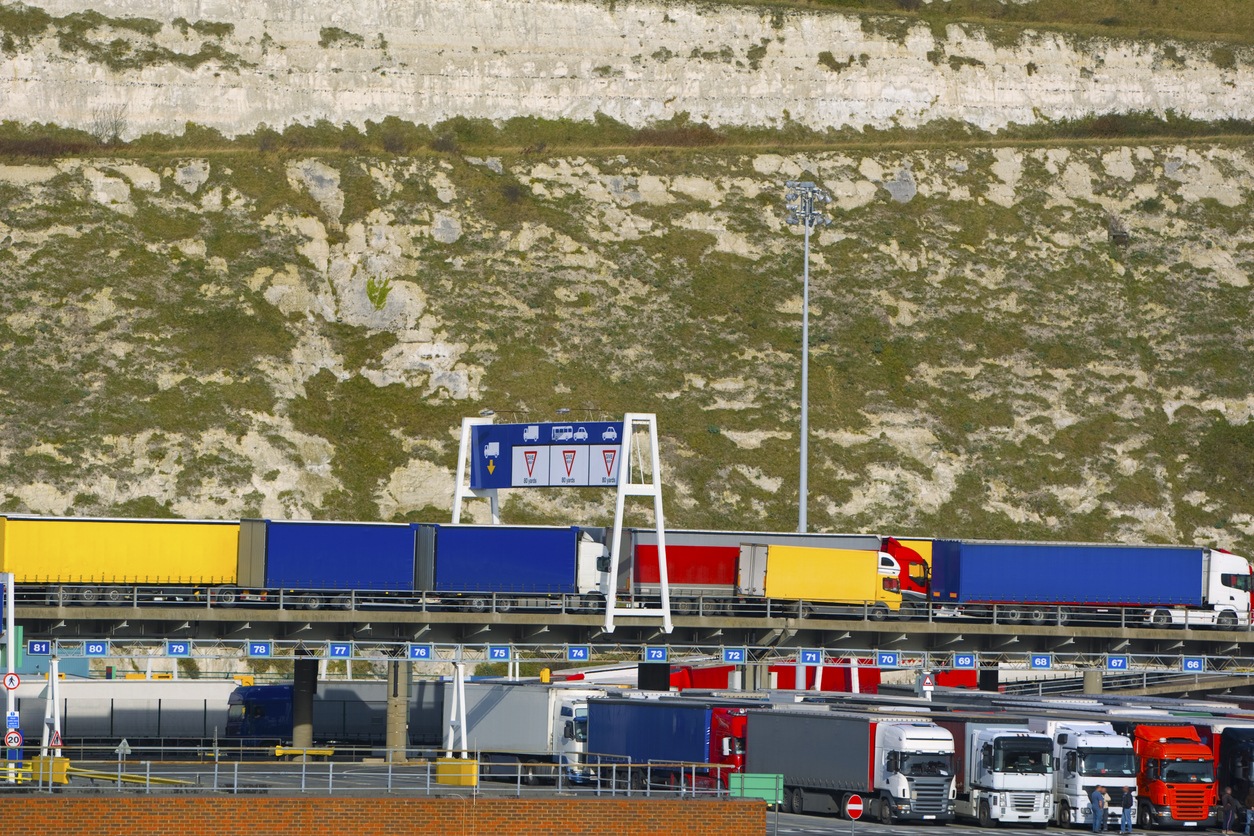 The British Ports Association (BPA) has suggested that a major government and cross-industry effort is needed to ensure hauliers and traders are prepared for Brexit.

This is in response to the letter sent to trade bodies by the chancellor of Duchy of Lancaster Michael Gove which highlights potential issues for freight traffic after the Brexit transition period.

The letter warns of 7,000-truck queues and delays of up to two days in Kent as hauliers head to the Port of Dover to cross the English Channel to mainland Europe.

In a statement released by the BPA it was noted that the ports industry is reporting that significant amounts of preparation is underway across the sector but that while there is obviously a lot going on elsewhere, wider trader preparedness is largely unknown.

The association is closely engaged with discussions between government and the industry.

British Ports Association Chief Executive Richard Ballantyne commented, “The government’s worst-case scenarios are a stark reminder about the major changes that much of the UK’s freight industry will have to embrace following the end of the transition period.

“Whilst highlighting particular issues in Kent the analysis also underlines that this will be a national issue for traders and hauliers moving goods through a wider number of gateways facing the same issues. Put simply if the traders have not completed the correct customs requirements, they will be unable to transport their goods through any port.

“In recent months there has been a flurry of government activity. Ports are working to ensure infrastructure is ready but is still a lot to do. In particular decisions policy makers need to agree in respect of specifications for infrastructure.

“However, in terms of the wider freight operations there is perhaps even more to do. We will now be looking at ways to support the government’s drive to communicate the new requirements to the wider freight and logistics industry to avoid many of the scenarios given in the analysis from arising.”

Also commenting on the letter sent by Gove, Tim Morris, CEO of the UK Major Ports Group, said “The Government is right to launch a plea for UK businesses to prepare for new border arrangements from the 1 January. Regardless of whether a deal with the EU is reached or not, arrangements for handling goods moving to and from the European Union and the UK will change. The implementation of new border controls will mean new requirements, processes and checks. Gove’s letter clearly sets out the potential for significant disruption, particularly in Kent.

“The UK has a range of ports all around the coast with additional capacity to handle EU-UK trade flows, many of whom are highly experienced in enabling global trade and border processes. It is vital that UK businesses understand their supply chain options and prepare really urgently for likely disruption in some areas and new requirements.”