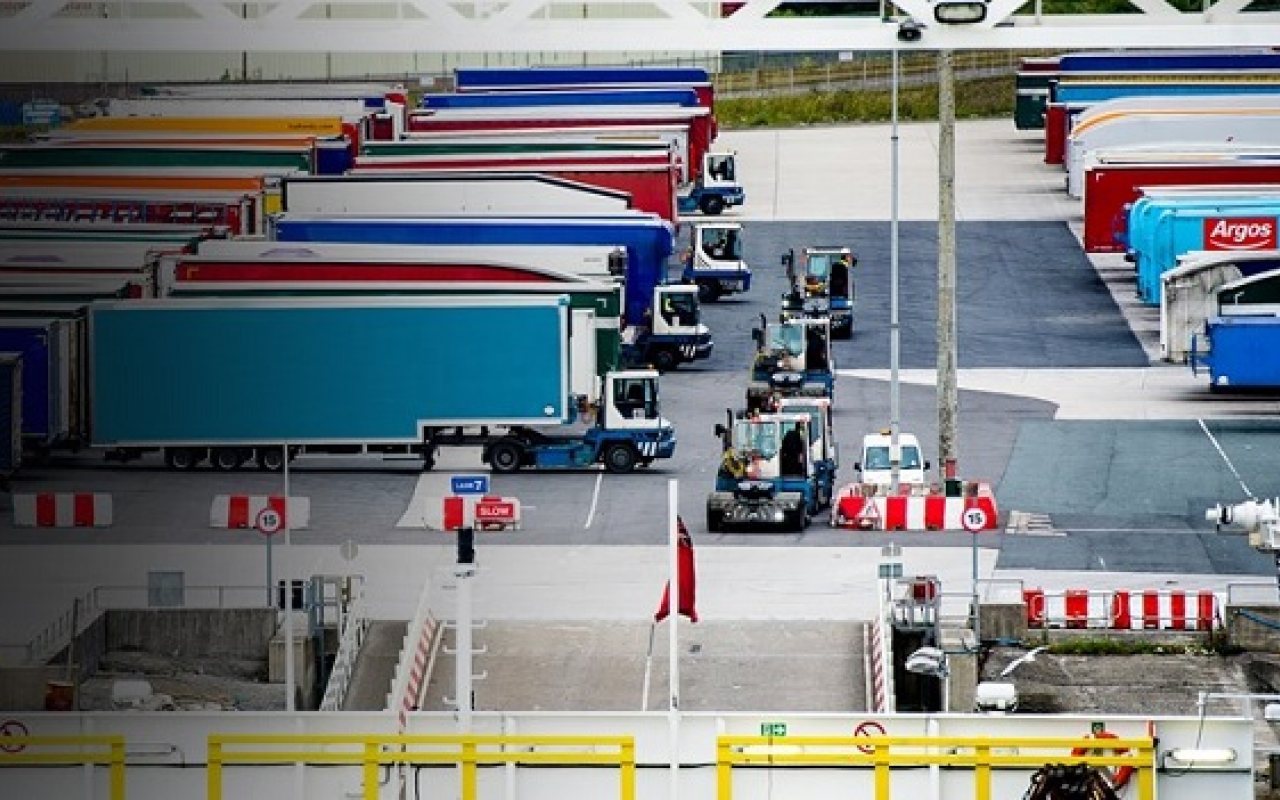 Peel Ports has called on cargo owners, hauliers and other operators to look at potential solutions to what they call “inevitable congestion at Dover” once the UK leaves the customs union.

Currently, more than 75% of all RORO freight from ports on the near continent passes through the Dover Straits —a market of around 4 million units, of which 99% is transported by conventional means of a lorry driver with a cab and trailer.

This is in contrast to Irish Sea freight, where more than 50% of the cargo is only the trailers — goods are held as contingency stock at the port of entry, with trailers not leaving the port until up to 48 hours after their arrival in some circumstances.

This system allows more time for border checks to take place, removing the need to complete them at a congested border point.

Commercial Director at Peel Ports, Stephen Carr, said: “The supply chain needs certainty, predictability and resilience but we all know about the acute delays and problems that already exist at Dover when there’s the slightest disruption to normal operations.

“There’s a growing realization in the whole logistics community that we’re at a tipping point that will force traffic away from the Dover Straits.

“Businesses simply can’t take a huge gamble on what that post-Brexit world might look like, especially those with ‘just-in-time’ processes or that are shipping perishable goods.

“They need to take steps now to ensure they can deliver goods on time without incurring massive extra costs or compromising on quality.

“That is perfectly achievable by moving away from the fixation with Dover and by using unaccompanied trailers as many companies do already on the Irish Sea.

“But there’s no certainty in the industry that this can be achieved reliably post-Brexit.

“Companies could look at creating stockpiles in UK warehouses that will allow them to meet business requirements in the event of any delays, but that results in long leases and increased road or rail mileage in diverting to warehouses, increased handling costs, and increased risk of damage to goods.

“The modeling that we’ve done shows that routing via ports such as London Medway is just as efficient as the existing options through the Dover Straits, as although the sea leg is longer road miles are reduced.

“Door to door cargo owners might actually save money, as well as avoiding congestion and reducing carbon emissions.”