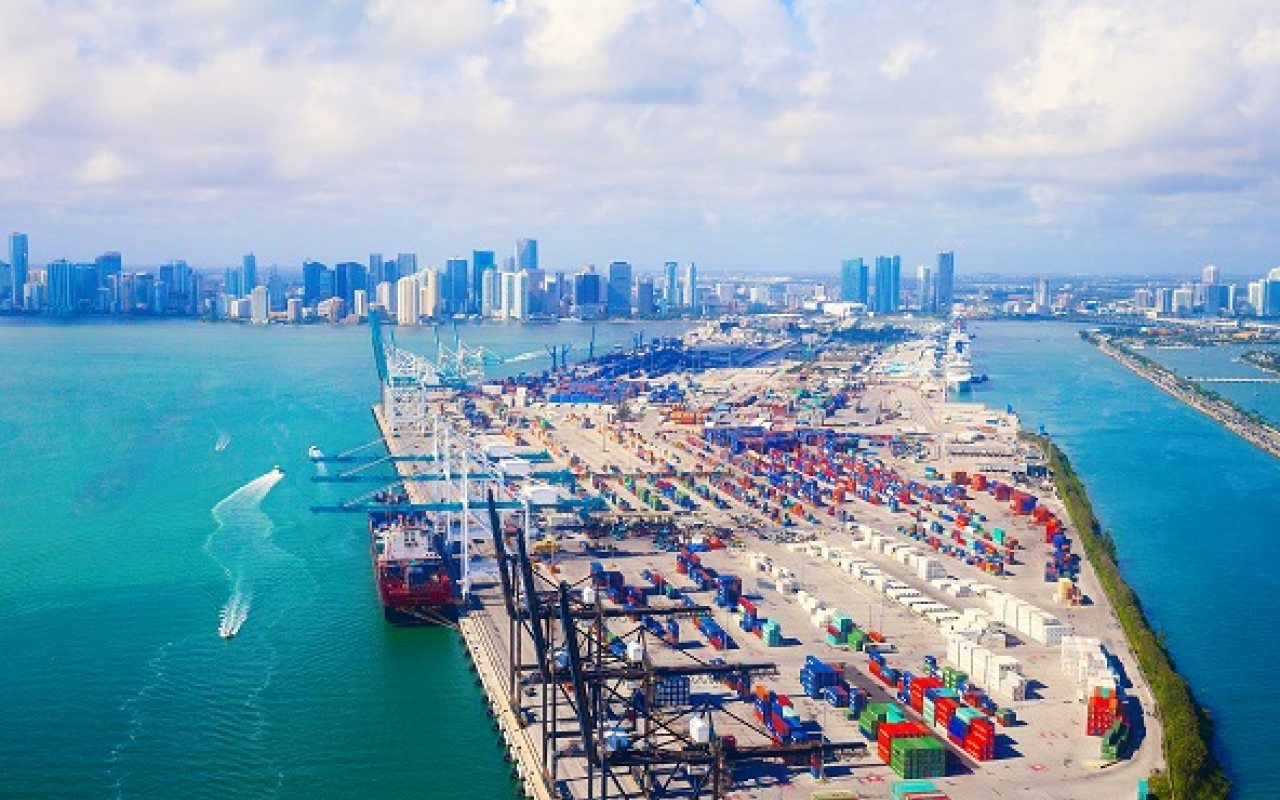 TT Club, the leading international transport and logistics insurance provide, has announced its financial results for 2017, with A.M. Best affirming its A- (Excellent) rating.

A.M Best’s A- rating was reaffirmed on May 24, 2018 after the company dealt with a year of the highest ever level of insured losses on record from natural catastrophe events, mostly due to hurricane-related claims in the Caribbean and North American regions.

The three major hurricanes that hit the North Atlantic area, Harvery, Irma and Maria, caused an estimated $80 billion in insured losses throughout the industry, but TT Club’s estimated losses from the three hurricanes is valued at less than $10 million.

The company also saw in increase in its financial year combined ratio, the main indicator of operational performance, despite the three hurricanes that impacted a number of the company’s members — increasing from 95.3% in 2016 to 97% in 2017.

Additionally, the company fully repaid $30 million long-term subordinated debt that was taken out in 2006 to enhance TT Club’s capital strength — which will lead to a saving in interest payable on the debt of US$ 1.2 million per year.

“The Managers are prudent in writing new business in the current, very competitive market conditions, as it is very important to prioritise managing the Club’s loss ratio.”

An official announcement from A.M. Best stated that TT Club has “a strong position in its niche market, which is supported by its excellent member retention and global presence.”

Kranich commented: “The Board’s key objective is to maintain at all times its A- (Excellent) financial strength rating awarded by A.M. Best.