The Port of Townsville to play transformative role for green hydrogen 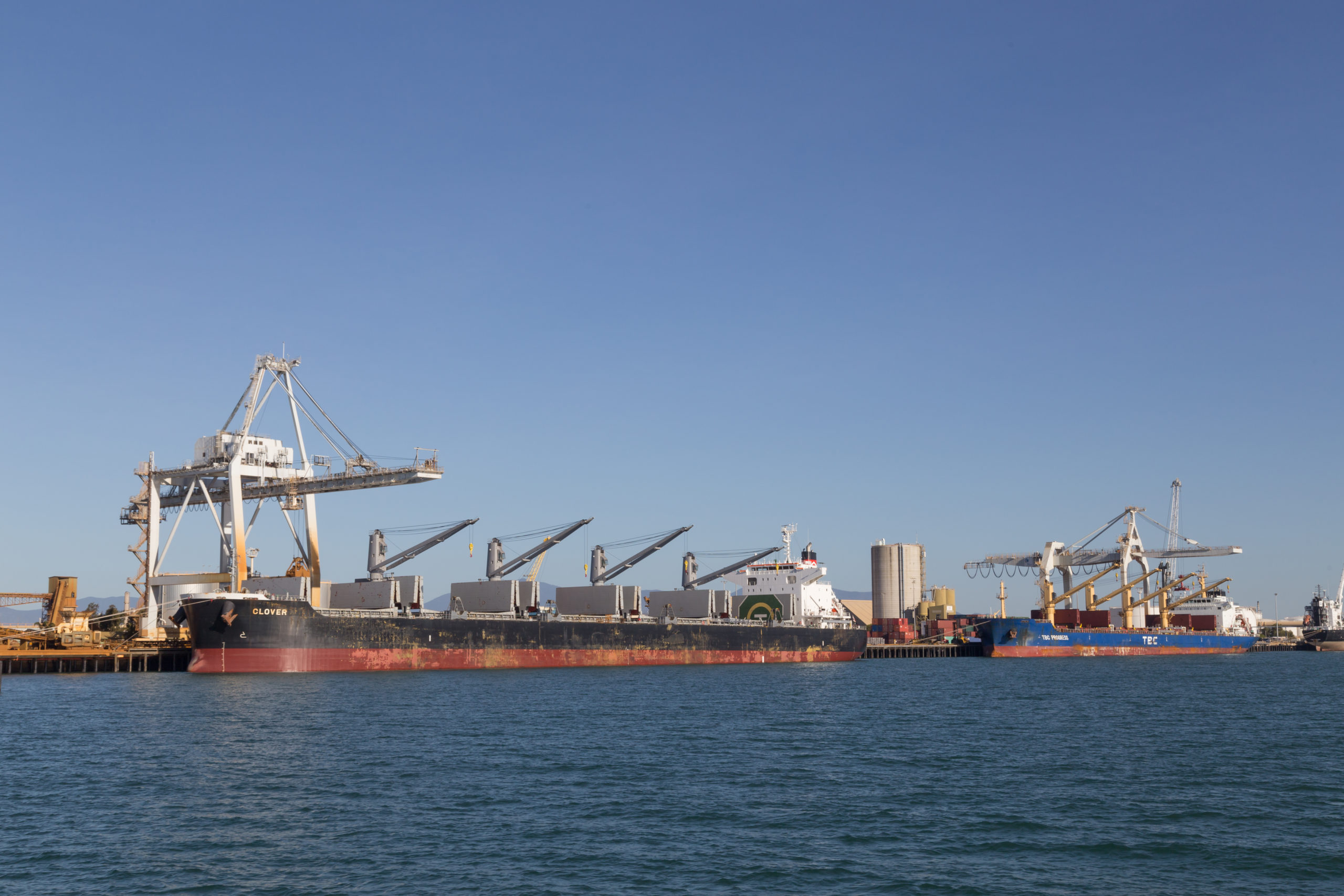 The new partnership between the Port of Townsville and Australian-based Origin Energy will serve as a crucial use case for ports expanding into development of green liquid hydrogen.

The Memorandum of Understanding (MoU) between the port, Origin, and Japan’s Kawaski Heavy Industries will explore the infrastructural investments, commercial viability, and safety priorities for future port generation of the zero-emission fuel.

Although the project between Origin and Kawasaki has been ongoing since late 2019, the Port of Townsville will provide crucial answers to where ports can play a role.

Claudia Brumme-Smith, General Manager of Trade & Property at the Port of Townsville, told PTI the MoU is to ensure the supply chain investigates together: the feasibility of liquid hydrogen; a port’s role for generation, storage and exportation; and commercial scalability to the nearby Japanese market.

Liquid hydrogen fuel has traditionally been generated with methods like gasification or steam-methane reformation using environmentally damaging fossil fuels such as coal or natural gas.

However, ports are increasingly investing in leveraging their expansive land facilities to generate hydrogen through electrolysis, powered by offshore wind or solar power.

“The Port of Townsville has existing berths, but we also have port expansion berths on the other harbour that we have gained approvals for. [We are considering] what is the right berth, what is the right equipment to load the vessels with hydrogen, and what are the vessel restrictions.”

The project, which is working on producing 36,500 tonnes per annum (tpa) of liquid hydrogen, will leverage the deep-water port’s expertise, facilities, and renewable power sources such as solar to consider what the future of liquid hydrogen looks like for ports.

As a zero-carbon fuel hydrogen is being increasingly used in ports and maritime: in cargo handling equipment; supply chain stakeholders; and, in the future, potentially hydrogen-powered vessels. The generation, storage, and exportation of the fuel could offer ports and intriguing new business model in the decades ahead.

Where ports enter the mix

The Port of Townsville enjoys a staggering 320 days of sunshine per year, putting the port in a strong position to generate green liquid hydrogen through solar power.

Brumme-Smith explained that for future ports to enter the market, land availability will be at a premium.

“Try and have a lot of land around your ports, because you will need it to expand for manufacturing and liquification,” explained Brumme-Smith, noting that port land being limited is an issue across the globe.

City ports could face a number of challenges due to the need for expansive investment in generation, storage, and exportation facilities of green liquid hydrogen.

The MoU will run for 36 months, with Townsville commencing front end engineering and design (FEED) in 2021.

Brumme-Smith emphasised that this MoU could serve as a valuable use case for international ports, as port planners are investing infrastructurally for next 70 or 80 years ahead.

“The port industry is really good in long-term planning because we have to. But this is a change of our whole environment. We’re studying our infrastructure again and considering what is the end of life of hydrogen production infrastructure, how do we invest into them carefully going forward, and what are the new infrastructures we require?

“Our landscape is going to change dramatically, which is good: we’re all looking for sustainable port operations and activities – so it’s a great time to be involved in ports.”

The questions to answer

Ports’ progress in the world of hydrogen is still in a fledgling state compared to the world of manufacturing, for example.

“We are still lacking in safety standards in Australia, as well as around the world for hydrogen,” Brumme-Smith said.

“Without regulations confirmed and in writing at this point in time we are still, in a way, guessing.

“But we are putting some assumptions around them, which will help maybe inform regulators as well.”

Not only this, but ports need to assert whether hydrogen is actually a net-positive in value for money compared to not just fossil fuels, but also other emerging low-carbon fuels such as biofuel, ammonia, or liquified natural gas (LNG), for example.

“We are looking at spending a lot of money in terms of new infrastructure. I think one of the challenges is hydrogen needs to compete with your normal fuels to be competitive and commercially viable,” Brumme-Smith noted.

Despite the challenges, the Port is embarking on a project that could transform the renewables industry and offer ports a dynamic income stream whilst reducing consumption of fossil fuels globally.

“Around the world, we want to see emissions coming down and the natural environment protected. This project will help contribute to that – but it will export some of that green energy to Japan, to provide that to their people. I think it’s a really great project between Australia and Japan.”