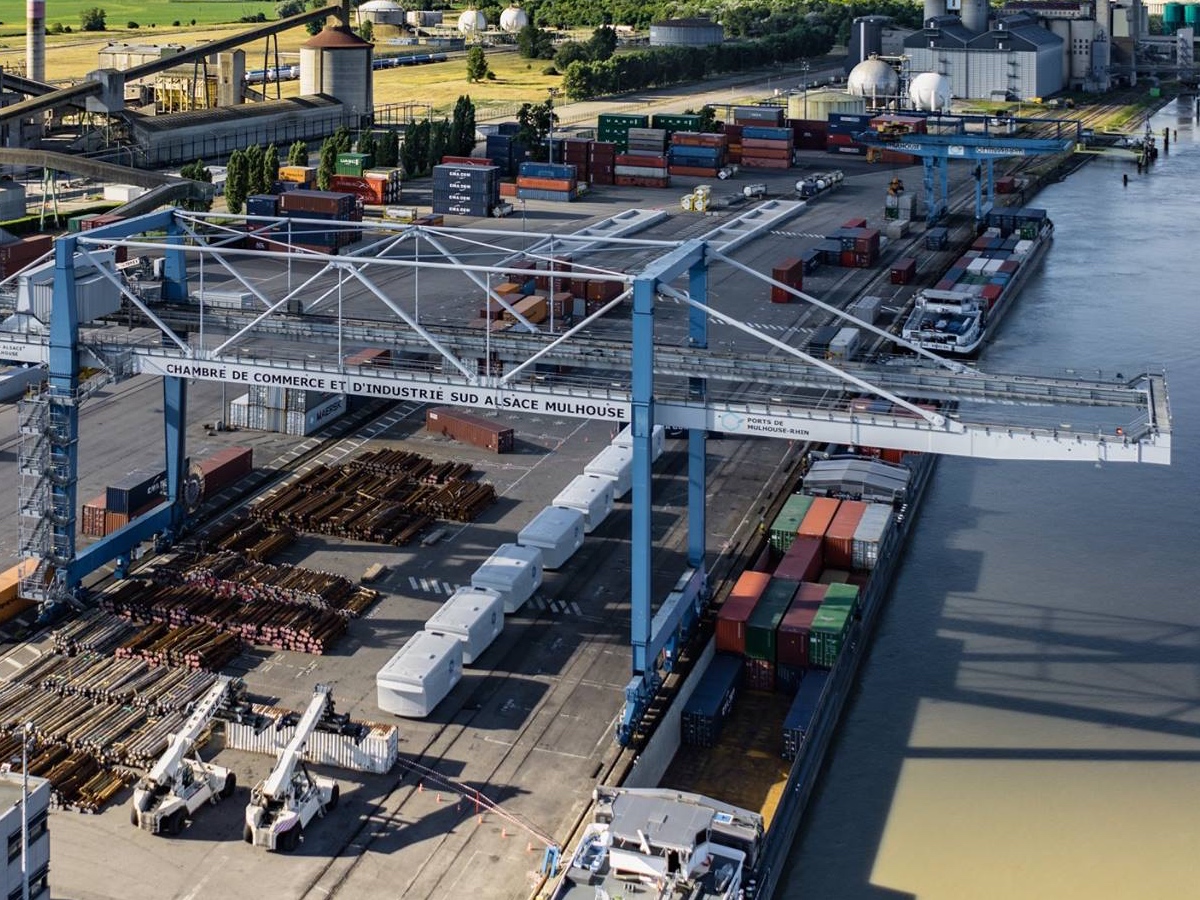 Swissterminal Group has announced it will take over operations of the three French inland ports of Ottmarsheim, Huningue-Village-Neuf and Ile Napoleon after winning an international tender.

The logistics operator said it will form a new company called Alsaceterminal to run the inland ports.

As legal and supporting structure behind Swissterminal’s new activities in France serves a newly established company called Alsaceteam, a joint venture with the French seaports of Le Havre and Marseille-Fos.

Swissterminal and its partners will improve transport connections within Europe for the forwarding industry on the border triangle region. In future, new rail connections will closely link this important economic region for numerous industries.

At the same time, inland shipping to the largest North Range ports of Rotterdam (Netherlands) and Antwerp (Belgium) will be strengthened, according to Swissterminals.

Roman Mayer, Chairman of the Board of Directors at Swissterminal, comments: “We are delighted to have won the tender for operating the ports of Huningue-Village-Neuf, Ile Napoléon and Ottmarsheim.

“Much to our disappointment, we will not be able to expand our activities in the Port of Switzerland (Schweizerische Rheinhäfen).

“However, with Euro Rhine Ports and the port operation by Alsaceterminal, we now have the solution and are able to grow our terminal network.

“In these three new ports, we provide our customers access to additional space for logistics growth as well as increased storage and handling capacities.

“Compared to the small Kleinhueningen terminal in Basel, the possibilities for development are endless.”

Mayer said the goal is to significantly increase the utilisation and efficiency of the three Alsatian ports and offer the industry additional opportunities and to meet future market needs.

The Huningue-Village-Neuf, Ile Napoléon and Ottmarsheim sites will be integrated into the existing network of Swissterminal and our partner DP World and tremendously improve transport connections in this part of Europe.” 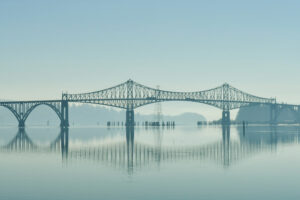