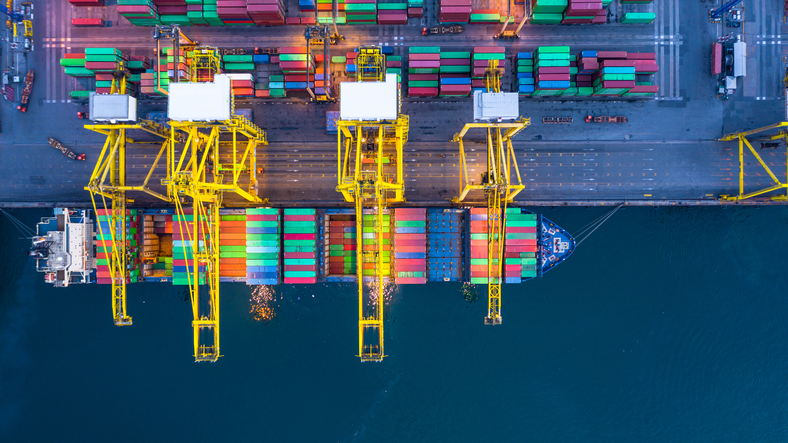 As reports of September TEU volumes continue to be released it appears many ports are seeing a return to growth, at least compared to earlier in the year.

Elsewhere reports for the year from January-September suggest the 2020 overall has resulted in a downturn in volumes at some of the biggest ports globally, with most not handling as much as they did during the same period in 2019.

However, Valenciaport report its busiest September on record in 2020 reporting a 12.2% year-on-year increase, making it the fifth-best month in the port’s history.

This growth does not paint a clear picture of the port’s imported and exported goods, the former of which is still in the negative bracket and reflects a continued weakness of consumption in the Spanish economy.

Meanwhile, the Northwest Seaport Alliance (NWSA) also touted the fact that September has been a busy month but warned that we are not through the worst of the COVID-19 pandemic. The gateway, a partnership between the ports of Seattle and Tacoma, handled 308,682 TEU, the most since October 2019.

The Port of Long Beach has announced it achieved its busiest month and quarter on record after seeing volume increase by 12.9% year-on-year (YoY) in September.

Growth has also been reported at numerous APM Terminals’ (AMPT) gateways, including Aqaba and Poti. The company attributed the success to the use of digital systems and investment in technology upgrades.

The Port of Rotterdam saw an overall 4.7% drop in TEU during Q3 2020, describing this as a modest decrease when taking into account the affects of the pandemic.

Despite this there are big changes on the horizon for the Port of Rotterdam as the Dutch Authorities approved the acquisition of AMPT Rotterdam by Hutchison Ports.

AMPT Rotterdam has been operational since October 2000 but it appears that a new owner could be on the horizon for the giant container hub. The annual capacity is 3.25 million TEU and it remains one of the largest terminals in Europe.

The acquisition will take place via container terminal operator ECT, a subsidiary of Hutchison Ports Netherlands.

Meanwhile, in the US investment in the nation’s biggest port is ongoing as the Port of Los Angeles is set for a $9.88 million injection to improve its cargo flow. The grant will pay for improvements to the heavily travelled interchange at Harbor Boulevard/Front Street and the Vincent Thomas Bridge in San Pedro.

This is in addition to finances that the port will receive as part of a US Department of Transportation (DoT) $220 million in discretionary grant funding to improve port facilities in 15 states and territories.

Connectivity at the forefront

The demand being put on ports and terminals is being reflected in the advancement of various technologies across the industry and as mentioned can be what keeps those TEU throughput levels high and growing.

The Cloud is set to be the next big thing for ports to invest in with Navis reporting that its customers are keen to invest in cloud solutions for Terminal Operating Systems (TOS).

This shift is being driven by the need to save both time and money within terminal operations, which has been made ever-more present because of the events of 2020.

The Port of Antwerp is now investing in connectivity as it looks to develop and test a private 5G network which will look to increase the speed, reliability and security of the port authority, the police and the fire brigade’s digital applications.

The 5G trial network has been developed with Ericsson technology covers the entire port. It will support our future operations in terms of shipping, safety and ecology.