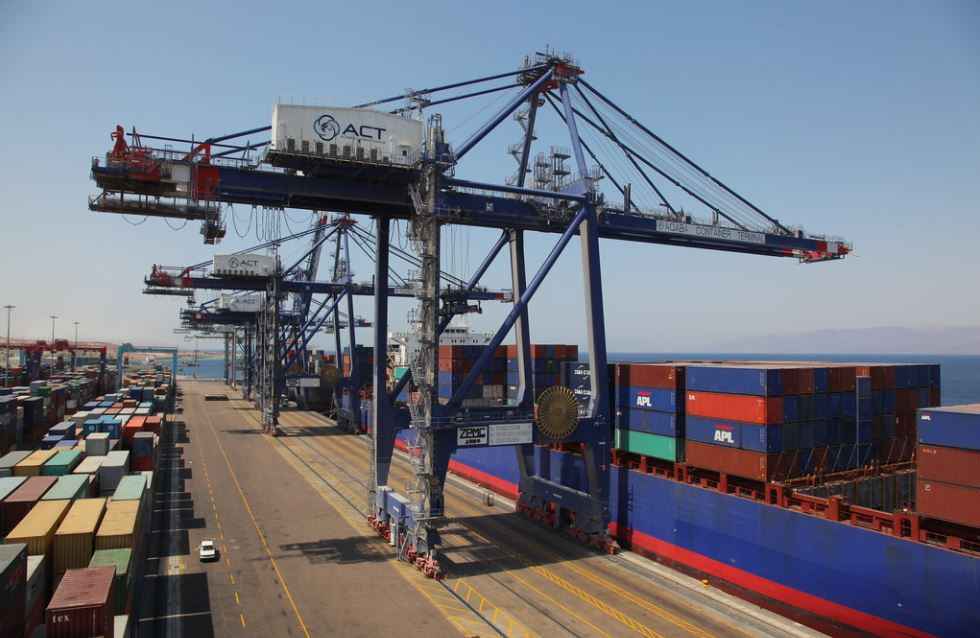 APM Terminals (APMT) has attributed volume growth across its terminal portfolio to technological upgrades and said it continues to pursue long-term expansion plans, particularly at its Aqaba and Poti gateways.

In 2020, the terminal operator has seen volume grow at many its terminals and gateways and is looking to build on its success.

The Aqaba Container Terminal (ACT) in Jordan recorded a 20% year-on-year (YoY) increase in volume in August, despite the effects of the COVID-19 pandemic.

Since the beginning of 2020, the ACT has seen its volume increase by 6% and has improved its status as a gateway for goods into the Mediterranean and the Middle East. It has also supported Jordan’s economy and ensured national and regional access to vital goods.

APMT told PTI the increase in volume was predominantly food cargo and other goods transported by refrigerated (reefer) containers.

Jordan’s container traffic has also improved as neighbouring countries have tightened border controls, something the ACT has benefitted from.

APMT said digital systems, such as Navis’ N4 TOS, ECN4 and N4 Mobile, have been critical in the ACT’s efforts to meet growing demand and avoid congestion while adjusting to its employees working remotely.

With improved data processing at ACT, paperwork is no longer exchanged between employees and customers; this has enabled the ACT to improve health and safety procedures and ensure no COVID-19 outbreak.

The strong performance of the ACT has meant APMT’s plans to upgrade its equipment fleet have not been disturbed.

“In line with the five year business plan for all APM Terminals Aqaba Container Terminal has built a  five-year asset replacement plan starting in 2020 and has taken into consideration several criteria some of which are operational needs based on projected volume, equipment age, life time running hours, cost per running hour, availability and equipment technical condition,” AMPT told PTI.

“The five year equipment replacement plan was built to ensure the right amount of equipment based on business need are replaced during the right timing to ensure sustainability of the business and serving ACT’s customers in an efficient manner.”

Other APMT hubs have begun technological upgrades and/or expansions. The Cote d’Ivoire Terminal at the Port of Abidjan has entered the second stage of its expansion and the APMT Pipavav, India, announced in September that it has launched a bidding process for its own wholescale upgrade.

At the end of September, the terminal operator also announced APMT Poti, Georgia, had broken numerous volume records while modernising its equipment. These include a new operational record with 1,156 TEU being handled in a single shift and its Mobile Harbour Cranes moving a record 204 tonnes of Out of Gauge Cargo.

Poti’s modernisation programme includes the purchase of eight new terminal tractors and trailers with specially designed to safely transport containers from the vessel to the yard, allowing for uninterrupted and reliable operations.

These tractors, APMT said, will be wirelessly connected to the Port’s operating system, enabling real-time tracing of container movements.

The expansion plan at APMT Poti will cost $250 million for the first phase and more for the second phase, with specific figures not disclosed.

The first phase will include a breakwater of 1,700m and a 400m multipurpose quat with 13.5m depth, able to handle 150,00 TEU and vessels of up to 9,000 TEU. It will also include technology to provide real-time data processing to improve efficiencies

The first stage is expected to be completed by Q2 2022 and a tender process is underway.