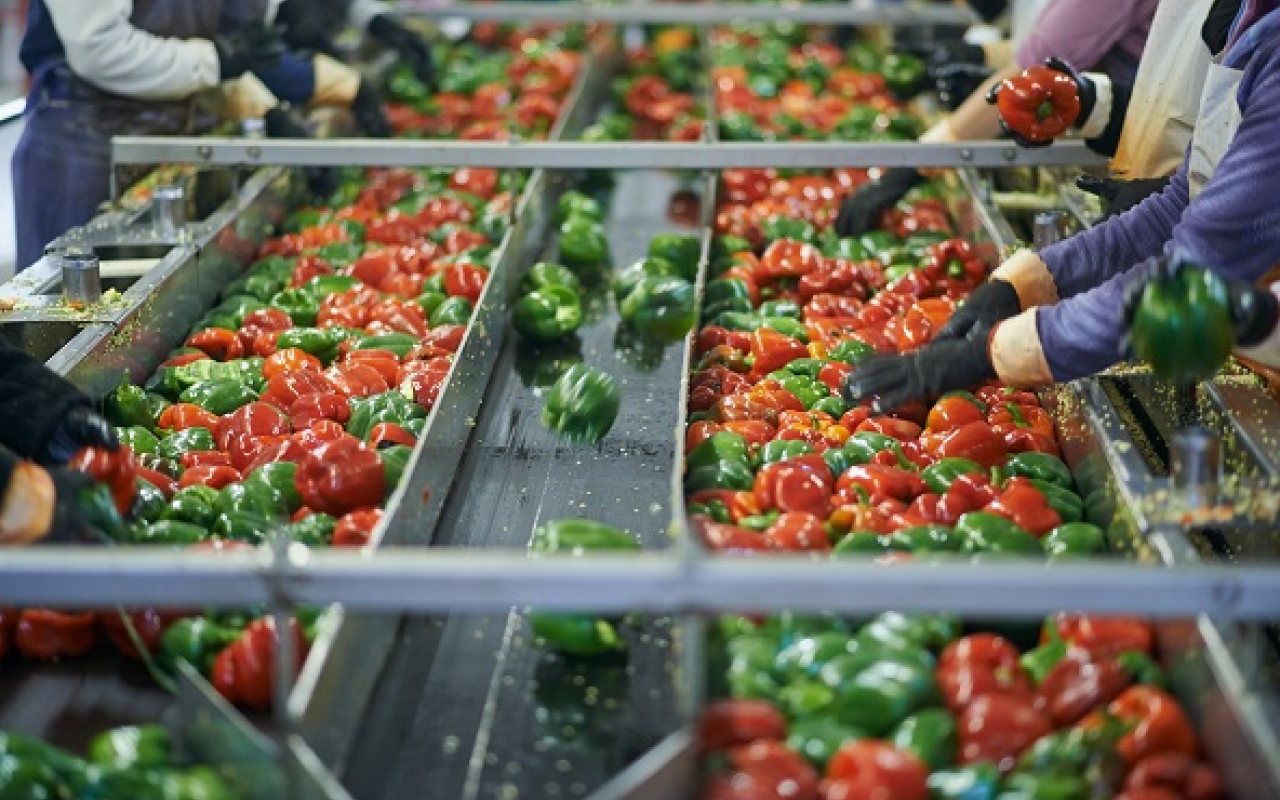 For the majority of people that pop out of the office for a speedy lunch, or manage to sit down with their families for an evening meal, the food that they consume rarely presents a supply chain conundrum.

Unless you work in logistics like me, the food on your plate is more likely to make you salivate than question the complex web of supply chains that brought it there.

However, food – and the agricultural process that makes it a reality – are heavily dependent on the logistics network.

Our globalized agricultural system provides cheaper food for all while allowing countries with a significant agricultural economy to benefit from exports.

Food has been no exception to the steady march of globalization, with the agricultural trade today worth more than $1.1 trillion.

The global food system is highly complex and interconnected, with every nation across the globe dependent to an extent.

Globally, production is concentrated in only a handful of countries exporting to many, some of which export it onwards.

The Food and Agriculture Organisation of the United Nations (FAO) has identified major trends in the way that consumers are shaping the agricultural supply chain.

For example, per capita consumption of animal protein is plateauing in developed countries, although in developing countries, increases in incomes, population and urbanization – albeit occurring at different rates – are contributing to changes in lifestyle habits and dietary structure.

More than 95% of consumption growth between now and 2024 will be in the developing world.

Food use is also changing.

While cereals remain at the core of human nutrition, their contribution to industrial uses has been increasing and will continue to do so in the coming decades.

Biofuels and other ethanol-based uses account for 12% of global grain consumption, after significant expansion since the turn of the millennium, according to the same UN report.

Yet, the demand for animal feed is clearly the fastest growing area within agriculture which, given the changing global dynamics of consumption, is expected to continue into the future.

Agricultural supply chains are particularly perplexing as they have to consistently provide at several distinct stages: the input of supply (such as fertilizer and speeds), the production process, post-harvest, the storage of the product, the processing of the product and then, marketing and distribution to the desired markets.

The many facets of this supply chain are likely to happen across borders, which throws a variety of customs regimes into the mix.

Due to this complexity, the agricultural supply chain can create a hefty amount of risk for businesses and their logistics partners…

Read the final part of this blog

Dirk van der Bosch is the Commercial Director of Europe at DP World Europe & Russia, which owns 10 ports and 5 inland terminals across the continent, employing more than 4,000 employees across 37 countries.

DP World is a global terminal operator at 78 ports in 42 countries. The group handles approximately 9% of the world’s container trade and in 2017, globally DP World handled 70 million TEU.