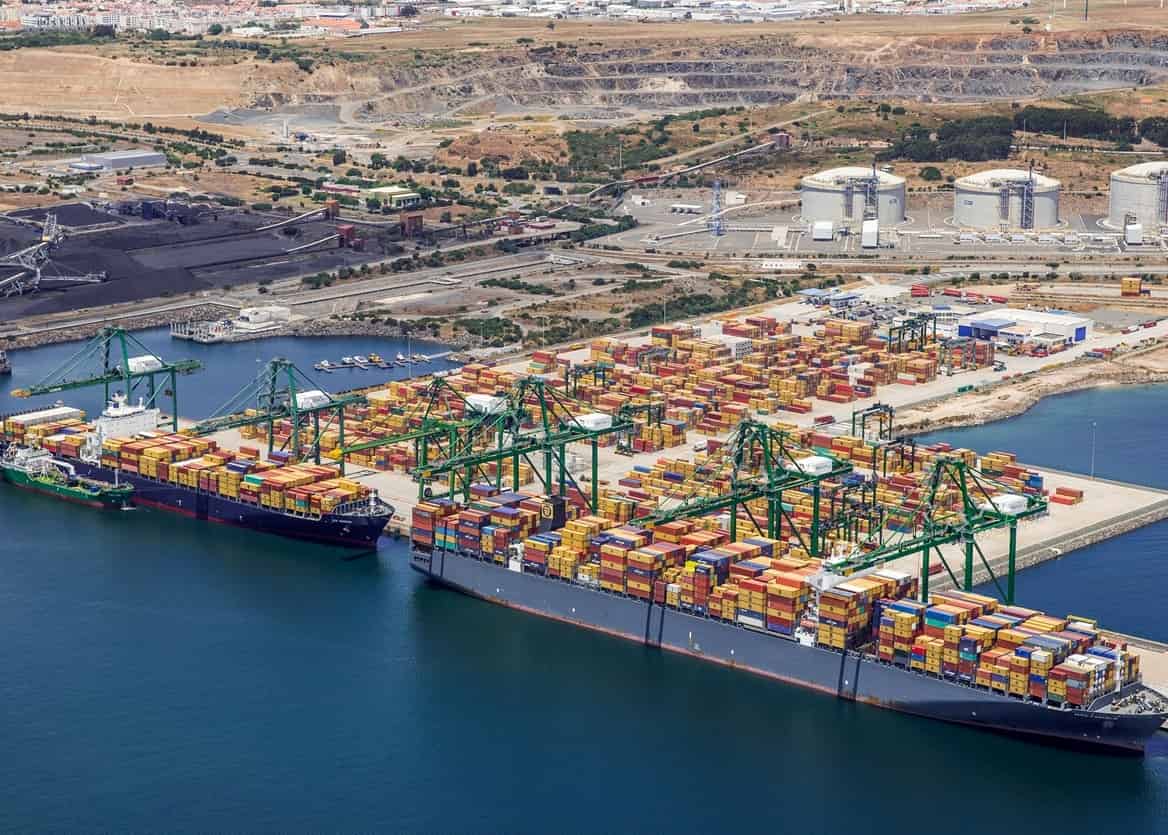 Since the start of the works for the terminal in 2000, PSA Sines has already invested more than €200 million ($207 million) in the development of a state-of-the-art facility.

To continue to facilitate the increase in cargo volume, PSA Sines has embarked on an ambitious expansion project, worth over €300 million ($309 million), called Phase III.

When Phase III expansion plan will be fully completed, by 2028, the terminal will have doubled its annual handling capacity to 4.1 million TEU, strengthening its position as one of the main ports in the region.

The inauguration of the additional 204 metres of quay length marks the completion of the first stage of Phase III, now allowing PSA Sines to handle three mega-vessels simultaneously.

Minister Balakrishnan, the Guest-of-Honour at the inauguration ceremony, shared: “Portugal and Singapore have both stood at the crossroads of busy sea lanes connecting the Asia and Europe. PSA Sines is situated in a strategic location and is positioned to be an important transshipment hub in Europe.

David Yang, CEO PSA EuroMed & The Americas, added: “PSA has always believed that the port of Sines, with a deep-water port strategically located at the intersection of the North-South, East-West routes, the port offers a unique opportunity for the successful development of a best-in-class container terminal for our customers.

“Today, PSA Sines has already exceeded our highest expectations and has become a major regional hub capable of serving the most important shipping routes and receiving the largest container ships.”