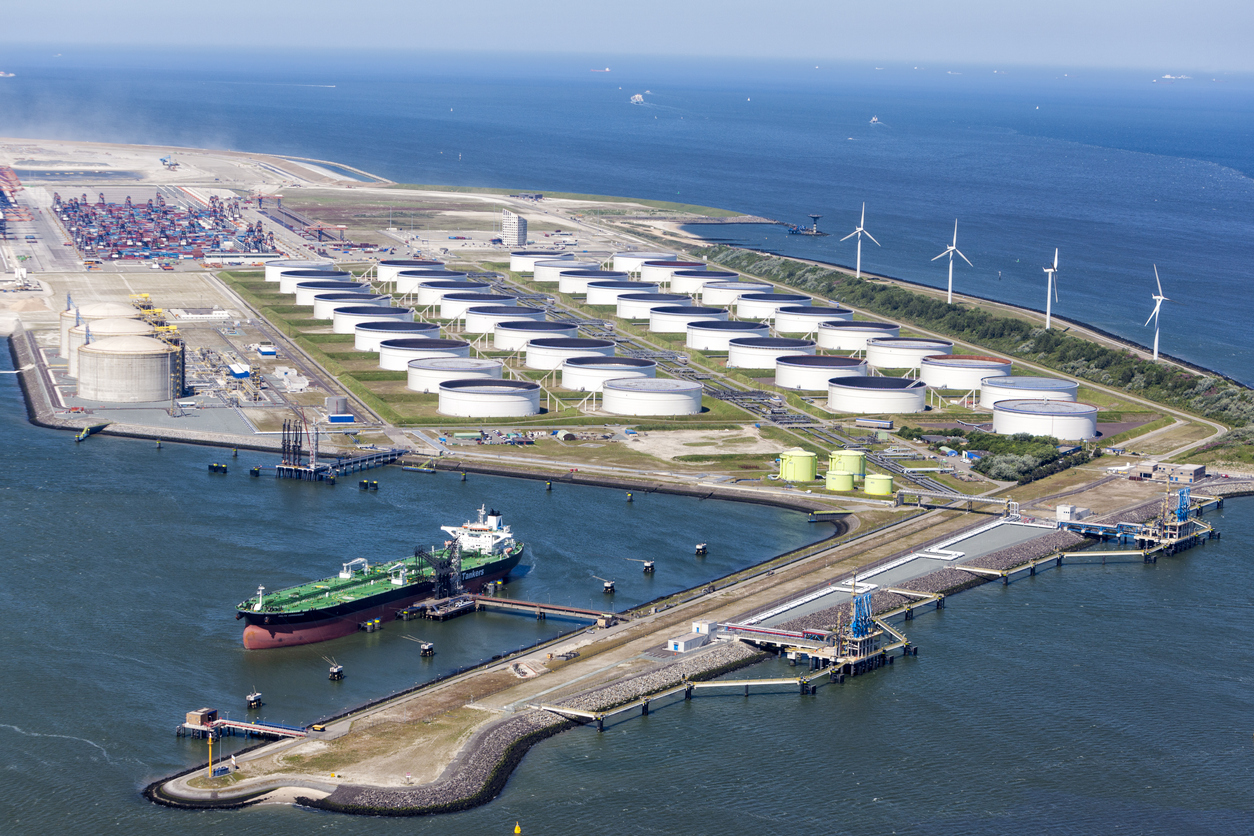 The Port of Rotterdam’s partnership with Gasunie to develop a new open-use hydrogen pipeline builds on the port’s renewables portfolio and will seek to meet soaring hydrogen demand.

The pipeline will be constructed between the areas of Maasvlakte and Pernis, with an aim in the future to connect to a national hydrogen grid.

The pipeline will also be connected with Chemelot in Limburg, the German state of North Rhine-Westphalia and other European regions.

In an interview with PTI, the port authority said the greatest challenge has been financing the project.

“The hardest thing, like with almost every project in the energy transition, is financing the project,” the port said.

“In the first years, not the whole capacity of the pipeline will be used, but we have to make the whole investment at once. It is clear that volumes will increase overtime, but no one knows exactly how fast.”

The plans are in the final phase before construction, with parties intending to take the main transmission pipeline into operation by the end of 2Q 2024. In 2H 2021, Gasunie and the Port Authority will make a decision on the execution of the project.

The open-use pipeline will be available at the port not just for shippers, but for all in the port community. Zero-emission hydrogen heavily reduces greenhouse gases, urban pollution, and dependency on fossil fuels.

“We’re setting this up for all businesses that want to use the system,” the port authority told PTI.

“Customers will use it by producing or importing green hydrogen and then transporting it through the system to their customers. In principle every company has access to the system.”

In addition to this project , the Port has also partnered with the energy company Uniper for a feasibility study into the production of green hydrogen at Rotterdam’s Maasvlakte area.

The port authority stressed however that the two developments are separate.

“Gasunie and The Port Authority are in talks with several companies about the use of the HyTransPort.RTM pipeline,” it said.

“The availability of such an infrastructure makes Rotterdam of course an interesting location for the production and import of green hydrogen, as this kind of infrastructure helps to develop the market for hydrogen.”

The port continued that several companies besides Uniper – such as Shell and BP-Nouryon – are also planning to build plants for the production of green hydrogen in Rotterdam.

Rotterdam is undertaking feasibility studies in over 10 countries including Iceland, Canada, and South Australia on the production of renewably-sourced – through solar, wind, or hydropower – hydrogen fuel, to ship to Rotterdam.

“In this part of Europe, we use much more energy than we can locally produce,” the port said.

“Germany expects that in 2050 it will import two-thirds of the hydrogen it needs. The aim of the Port of Rotterdam is to play a pivotal role in this new energy landscape, just as it does now for oil, oil products and coal.”

Demand for hydrogen fuel at ports is continuing to soar and in May 2021 Mitsui OSK Lines announced the trial of a hydrogen-powered RTG at Kobe container terminal. Also, in May 2021 the Port of Antwerp joined an initiative to place 300 hydrogen-powered trucks on Belgian highways by 2025.