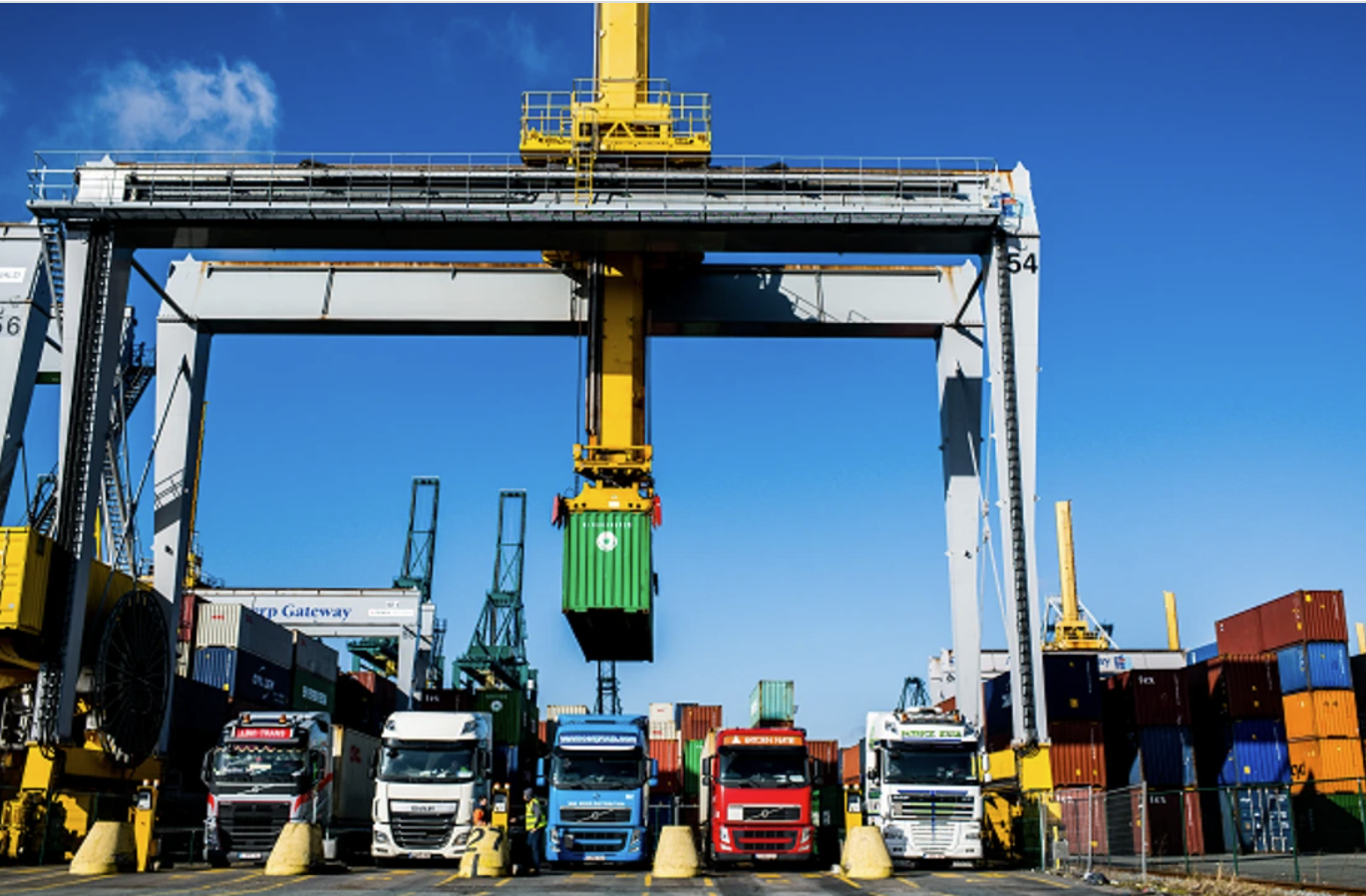 The Port of Antwerp is joining forces with transport stakeholders on a project aiming to have 300 hydrogen-powered trucks in Belgium by 2025.

The HyTrucks consortium – comprising of the port, industrial gases company Air Liquide, and fuelling infrastructure firm DATS 24 – will deploy the trucks around the Port of Antwerp and major logistics hubs in Belgium.

Used for intensive local and international transport, the project aims to enable 1,000 hydrogen-powered trucks and adequate infrastructure connecting Belgium, the Netherlands and western Germany by 2025.

The HyTrucks initiative aims to reduce CO2 emissions by an estimated amount of more than 100,000 tonnes per year.

In addition to the 1,000 trucks on the roads by 2025, the project will establish a network of 25 high-capacity hydrogen stations connecting Antwerp, Rotterdam, and Duisberg.

A growing set of partners representing the hydrogen value chain including truck manufacturers and fuel cell suppliers have already agreed to join the initiative, announced in early 2021.

The three companies represented in the HyTrucks initiative in the three will perform the feasibility study.

Jacques Vandermeiren, CEO of the Port of Antwerp, said, “We want to give hydrogen every chance as an energy carrier, a  basic element for chemistry and a fuel and are therefore committing ourselves as an active pioneer in the hydrogen economy.

“Thanks to the collaboration between partners with the right expertise, we have all the assets we need to take further concrete steps in this regard and to set an example for other ports and regions.”

Hydrogen-powered equipment and research is rapidly expanding in ports: in May 2021 Mitsui OSK Lines announced the trial of a hydrogen-powered RTG at Kobe container terminal.

Zero-emission clean hydrogen is well-suited for heavy-duty vehicles due to its reduction of greenhouse gases, urban pollution, and dependency of fossil fuels.