Port of Los Angeles has busiest January on record 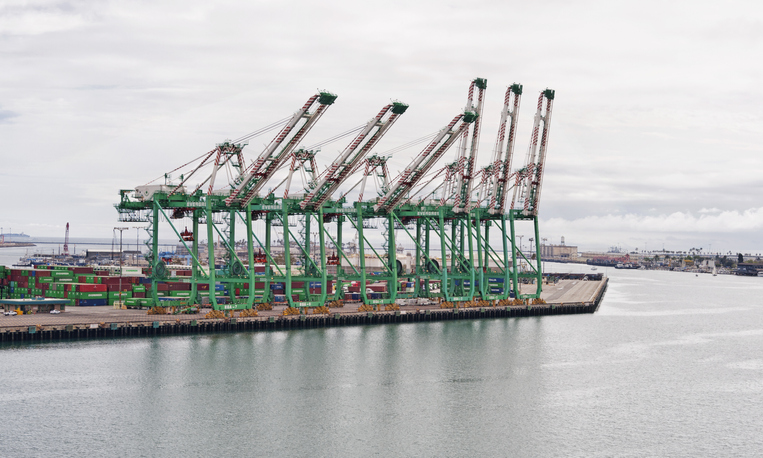 Empty containers climbed to 338,202 TEU, a considerable increase of 21.4 per cent compared to last year, driven by heavy consumer demand in Asia.

This marks the busiest January in the port’s 115-year history and a new milestone for a Western Hemisphere port.

“Many of the key data points that track the number of containers moving off our docks – and how quickly they depart – have improved significantly in recent weeks,” said Gene Seroka, Executive Director for the Port of Los Angeles.

“Our record-breaking January reflects the great efforts of our longshore workers, truckers, and terminal operators as we continue to focus on additional operational efficiencies in the months ahead.”

The figures were announced by Seroka during a virtual media briefing, where he also discussed gains in efficiencies, operational challenges, and plans to improve the Port Optimizer.

The Port of Los Angeles was previously awarded the top spot in PTI’s list of ‘Top 5 Ports in the United States 2021’ as consumer demand driven by the COVID-19 pandemic pushed its 2021 container handling figures to around 10.7 million TEU.

This broke its previous calendar year record by 13 per cent.

Congestion is also slowly improving as fewer container ships are waiting to berth outside the Ports of Los Angeles and Long Beach.

According to the Marine Exchange of Southern California, on 4 February, a total of 89 container vessels were backed up at Ports of Los Angeles and Long Beach. This is 11 fewer than the number recorded on 28 January and 20 fewer than the peak of 109 on 9 January.

While the number remains high, this is a significant improvement on what was recorded throughout January 2022, as numbers were continually over 100 vessels.