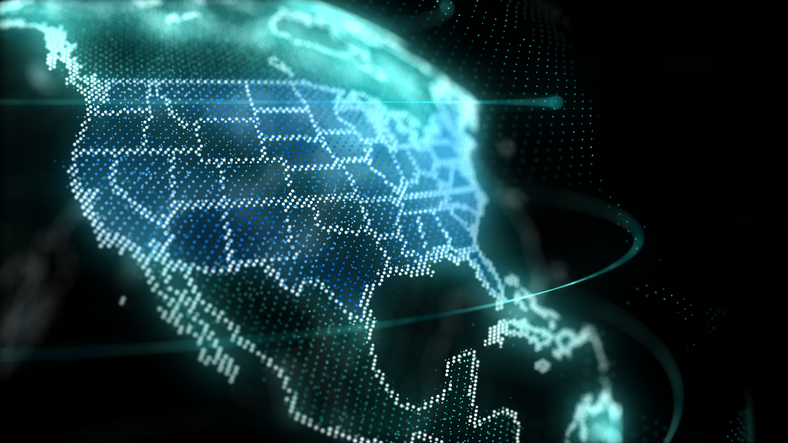 The Port of Los Angeles is set to launch a pilot with the Federal Maritime Commission (FMC) to explore how its data collection and sharing system can improve supply chain fluidity.

The US gateway has responded to comments made by Commissioner Rebecca F. Dye, who is leading the FMC’s Fact Finding 29 Mission into the state of the US maritime sector and supply chain, Gene Seroka, Port of Los Angeles Executive Director, confirmed during a 17 August media briefing.

Seroka said the Port will conduct a pilot with the FMC “very soon” to explore where and how data accessibility and sharing can improve the flow of trade.

“We’ve talked about a nation-wide port information sharing system for some time, we’re decades behind those in Asia, Europe and the Middle East, but Commissioner Dye has called for work on a pilot with Port of Los Angeles and Wabtec using Port Optimizer,” Seroka said.

“The idea is collaborative work across the industry to see what soft points we can find which can be improved for all going down the line.”

Dye had said in her initial recommendations to Fact Finding Mission 29 at the end of July 2021 that the FMC and the Port were in discussion over exploring how data collected in the port information system can aid in enforcing demurrage and detention and address “supply chain dislocations”.

Describing it as “exciting opportunity”, Dye said it will “illustrate the immense benefits of visibility to supply chain performance”.

Supply chain visibility has become a key area of investment for stakeholders in the US and around the world.

In January 2021, the Port called for the US to pursue greater port data connectivity and supply chain digitalisation to recover from the worst effects of the COVID-19 pandemic.

In addition to the launching of the pilot with the FMC, Seroka welcomed the passing of the infrastructure bill by the US Senate, saying the US is “long overdue” an upgrade and that will be a “major boost” for US jobs, manufacturers and competitiveness.

“There is about $17 billion for ports and waterways, but we’ll be looking at specific areas like money for power grids, multimodal infrastructure, cybersecurity and electric vehicles, along with charging.”