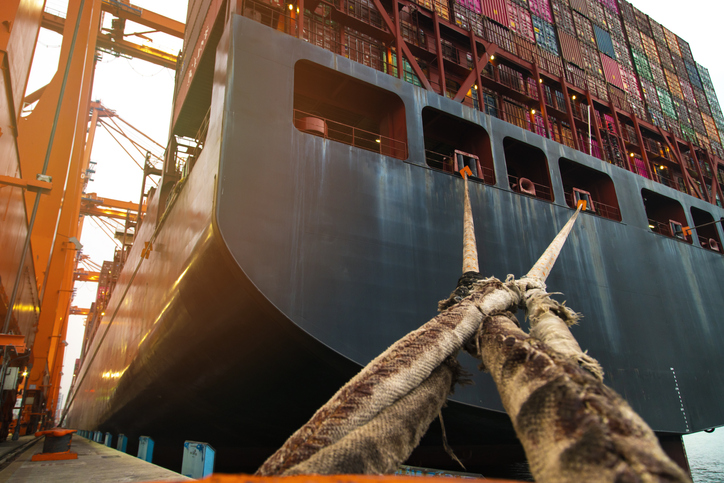 The US supply chain will need sustained leadership and collaboration if it is to overcome the challenges of congestion, lack of visibility and disputes between carriers and other stakeholders.

An unforeseen increase in consumer demand has led to carriers allegedly breaking contracts and pricing US exporters out of the market, something that has prompted an Executive Order from President Biden to investigate and possibly punish major carriers in breach of the law.

Speaking during a media briefing on 14 July 2021, Gene Seroka, Executive Director, Port of Los Angeles, described the Executive Order as “an acknowledgement that addressing the challenges of the supply chain is a national priority” and that the Federal Maritime Commission (FMC) is right to be looking into allegations of unfair practice as part of Fact Finding 29.

“The issues facing our supply chain are complex and could benefit greatly from sustained leadership,” Seroka explained.

“President Biden is taking a solutions-orientated approach to restoring reliability and predictability for American consumers and businesses alike.”

During the briefing, Seroka announced that the Port had broken both its June and financial year (FY) records and said he does not expect throughput to slow down for the rest of 2021.

The availability of empty containers has been a matter of dispute, with carriers allegedly sending them back to Asia at the expense of domestic exporters who have not been able to move their goods.

Carriers have benefitted greatly from the surge in demand caused by the pandemic and some industry experts expect their aggregate profits to surpass $100 billion in 2021.

Nils Haupt, Senior Director, Hapag-Lloyd, said the current market situation is down to “tremendous demand” from US customers and infrastructure shortages on the land side, such as terminals, depots and trucking capacity, and penalising carriers would do little to help.

“All carriers are doing their utmost to cope with this, and all carriers fulfil the needs of their customers,” Haupt told PTI.

“If regulations are intended, they should target to get the infrastructure issues eased.”

Rather than contribute to the problems in the US supply chain, A.P. Moller-Maersk (Maersk) told PTI that the alliance structure has helped build “flexible solutions” during the “unusual circumstances” and “perfect storm” of the pandemic.

Doug Morgante, Vice President, US Governmental Relations, Maersk, said everyone in the supply chain needs to accept that managing global supply chains are an “inherently complex and collaborative effort”.

Volatile markets are not in the interest of anyone and that the current environment shows how poorly the supply chain reacts to demand-induced pressure, Morgante said.

“Only through true partnerships – including regulators and policy makers – will we be able to make progress toward a less volatile and a more efficient port ecosystem,” he claimed.

“Maersk will continue the good and collaborative working relationships we have with the FMC and the United States Congress on these highly complex matters.”