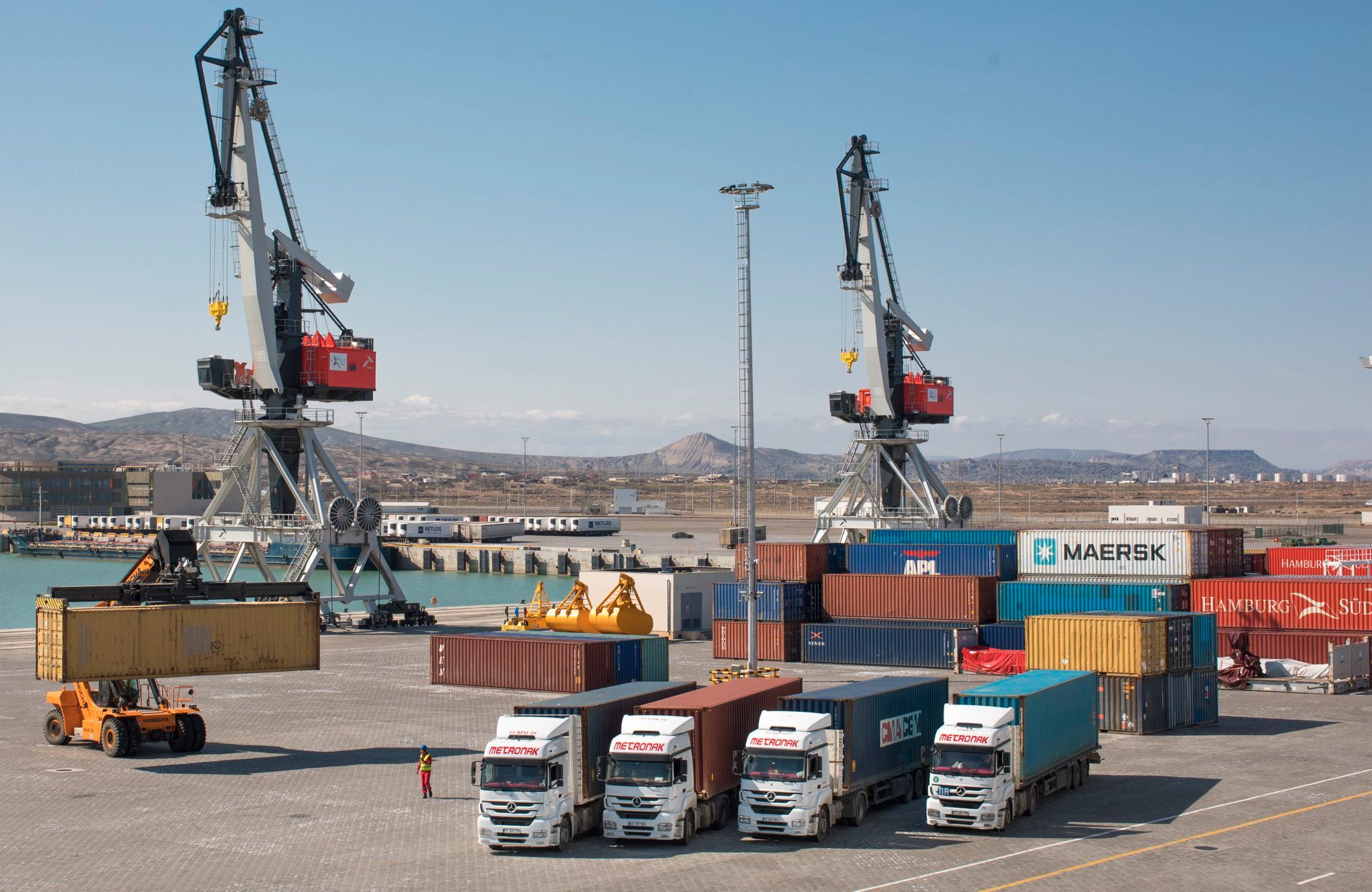 The Port of Baku, Azerbaijan, has signed a Memorandum of Understanding (MoU) with Austrian ÖBB Rail Cargo Group and Dutch Cabooter Group.

The MoU, signed at the Federal Ministry of Transport, Innovation and Technology of Austria, intends to ‘strengthen and expand’ freight traffic from Europe to Central Asia and China via the Trans-Caspian International Transport Route, according to an announcement released on 26 November.

Director-General of the Port of Baku, Taleh Ziyadov noted, “the agreement with new partner, the Austrian ÖBB Rail Cargo Group, is an important milestone in expanding the West-to-East transport corridor from Europe’s busiest logistics hubs in the Netherlands such as Venlo and Germany to Turkey (Istanbul), Azerbaijan (Baku), Central Asia and further to China”.

Andreas Reichhardt, Federal Minister of Transport, Innovation and Technology of Austria, who was present at the MoU signing, added that the announcement “marks a new strategic initiative of the Rail Cargo Group, expanding its presence towards Central Asia and China”.

The Port of Baku is going to play a key role in the development of the initiative. We expect that over a short period, the mentioned route will be very efficient in terms of timing and volumes of cargo transhipment”.

A statement made by the Port of Baku said that the port serves as a ‘natural bridge’ between the EU, Central Asia and China.

Looking at the growth of exports from EU nations to China the Baku statement notes that in the last decade these exports have increased ‘threefold’.

This opens enormous opportunities for the Port of Baku and the Middle Corridor altogether, as well as for the leading European transport and logistics companies like ÖBB RCG and the Cabooter Group, the statement noted.