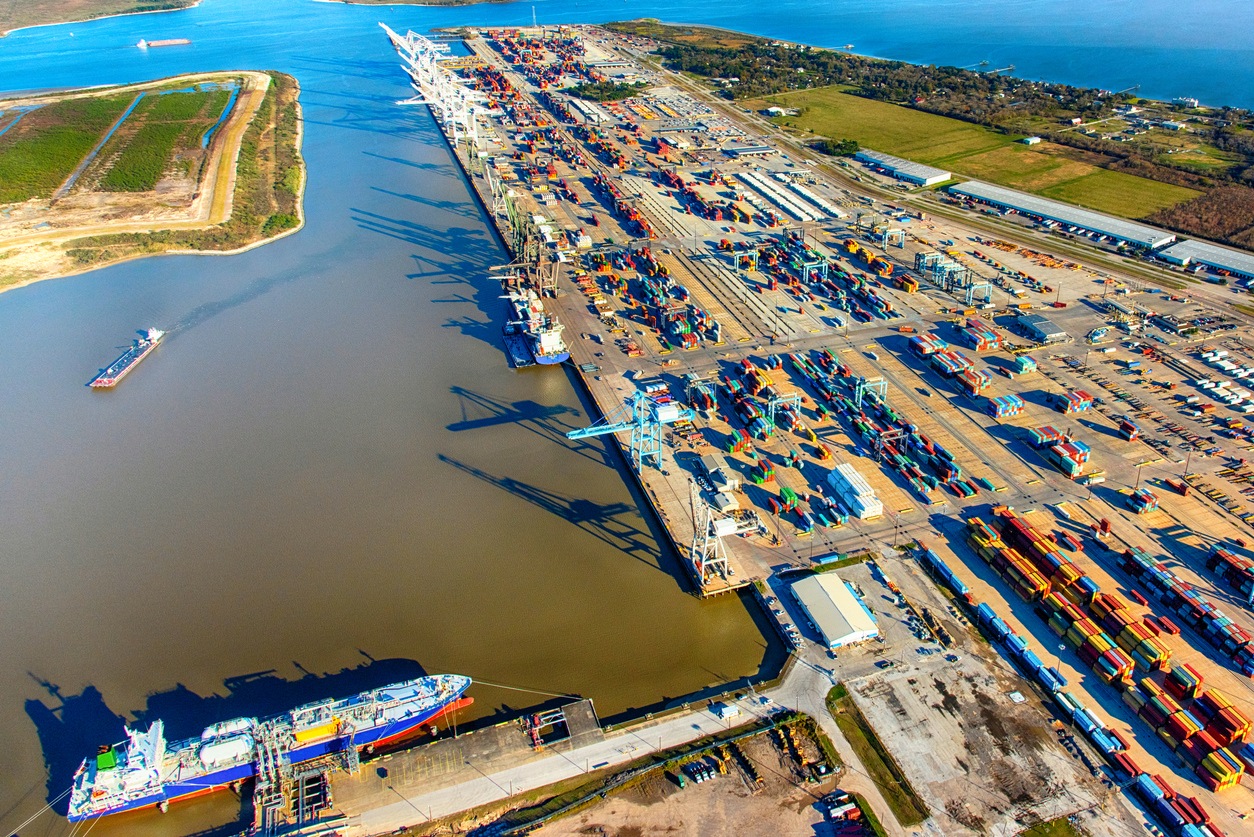 The Port said August shows a significant increase in container volume as compared to the previous several months. Declines in March through July ranged from 10% through 16%.

“We are hopeful for a strong rebound in the fourth quarter, and that this is the beginning of continued growth in our container TEUs,” said Port Houston Executive Director Roger Guenther. “Import containers have been strong and we’ve seen a large number of extra loaders this peak season as retailers in our region replenish inventories, and those extra loaders have helped balance the impact of blank sailings.”

“As we look ahead, we are ready for future growth,” Guenther said. “Port Houston’s fundamentals remain solid, there’s been strong activity in construction and expansion of ecommerce distribution centres that support imports and also resin packaging capacity to support exports. For example, this summer, Frontier Logistics completed a half million square foot, rail-served warehouse adjacent to Barbours Cut Container terminal, which is another boost to our regional manufacturing base.”

Total tonnage at Port Houston in the month of August was down 7%, with steel, breakbulk cargo and autos all down compared to August of last year, although grain and bulk cargo again showed increases, as they did in previous months.

“Houston has faced a number of challenges over the years,” said Guenther. “Whether it’s a hurricane, a recession, or a pandemic, our region is resilient. We have always emerged strong and I feel confident that this time will be no different.”