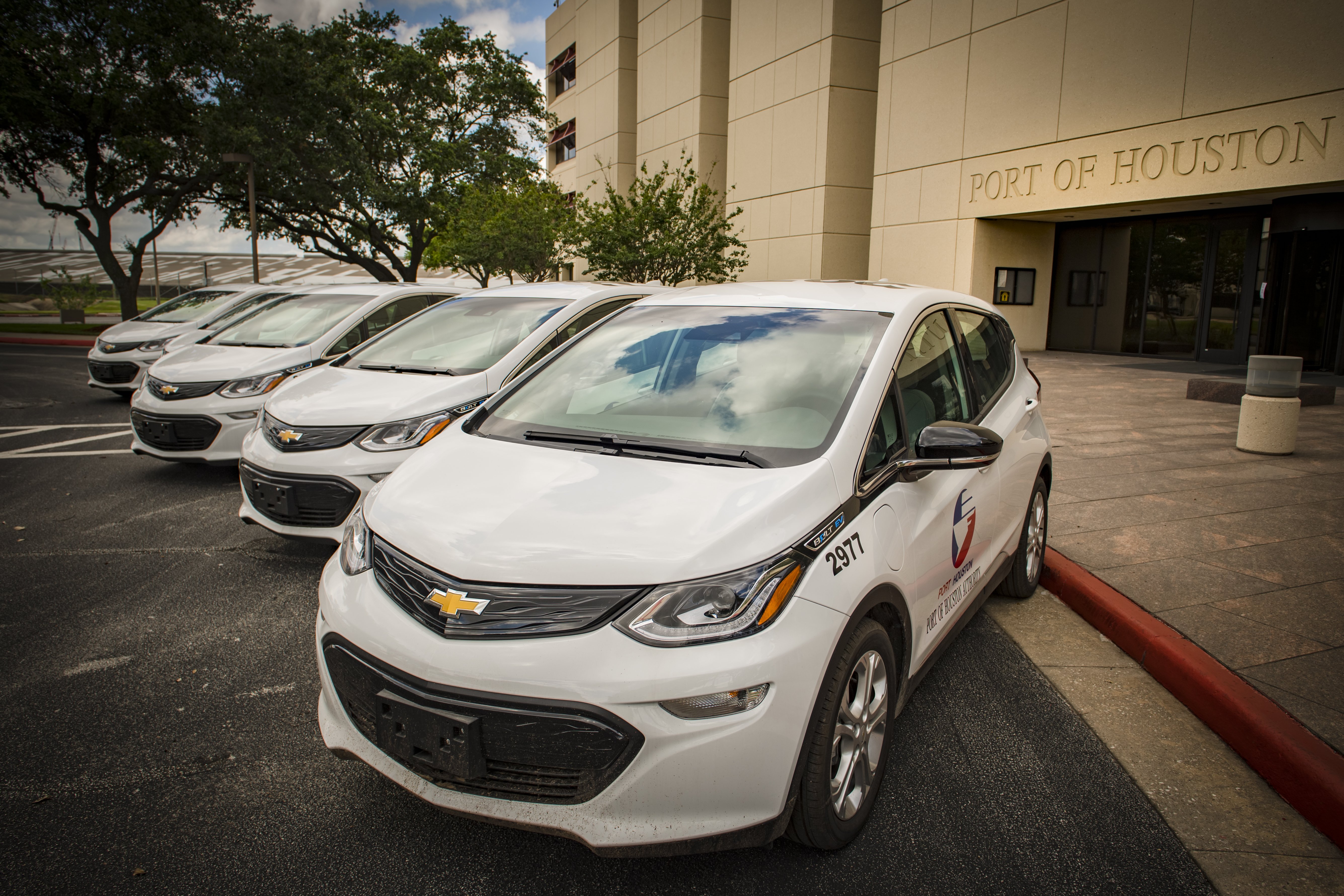 Port Houston has purchased five Chevy Bolt electric vehicles and three charging stations as it looks to cut emissions in its operations.

In a statement, the port said the new fleet will be powered by electricity and have large batteries instead of combustion engines, meaning there will be no tailpipes for exhaust.

The port’s maintenance team has installed the charging stations and underground electrical lines.

Houston is one of the few US ports to use this type of vehicles, and the fleet will be utilised by several departments across the port’s operations.

In 2019, the port received a Houston-Galveston Area Council emissions reduction incentives grant of $72,438 to facilitate the purchase.

“The Port is expected to reduce carbon dioxide emissions by 18 metric tons per year by using the vehicles.

The port is also expected to save more than $400 a year per car as electricity is much cheaper than fuel. Life cycle savings are estimated at seven cents per mile. The vehicles each have a 259-mile battery.

“Port Houston staffers are excited and proud to be using electric vehicles. These vehicles are clean, meaning they pollute less, but they are also more efficient than gasoline-fueled vehicles,” said Mike Gignac, manager of central maintenance for Port Houston.

This effort is one of many measures the port is taking to proactively build on its stewardship and environmental leadership strategy.