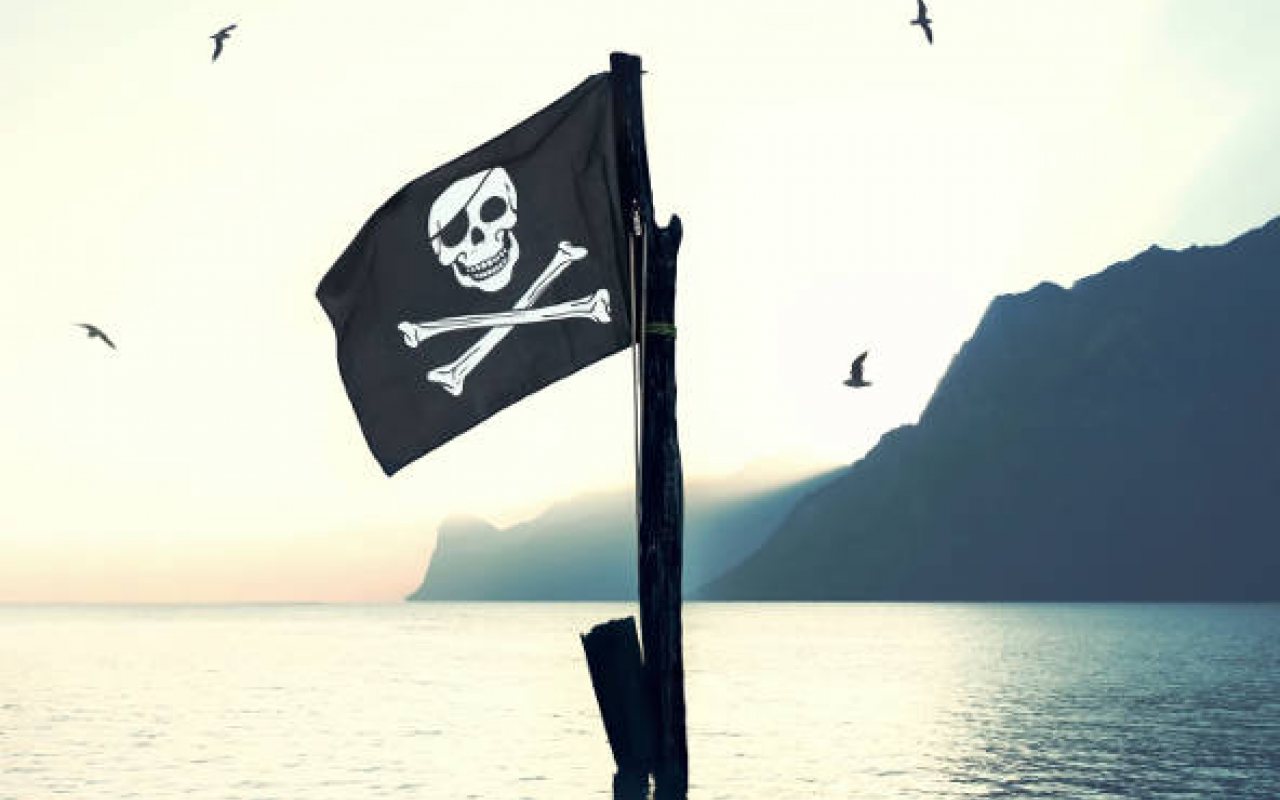 Piracy has shifted away from hijacking and towards kidnapping, according to new analysis released today by IHS Markit, a world leader in critical information, analytics and solutions.

Devlin McStay, Data Analyst at IHS Maritime and Trade, said: “Piracy has changed in the past three years, the number of piracy attacks is decreasing overall, but kidnapping is becoming more common. We are seeing the number of kidnappings rise in the piracy hotspots of Southeast Asia and West Africa.”

In the Gulf of Guinea, kidnapping accounted for 20% of all piracy indents in 2012, hijacking 24 percent and robbery 56%. Between January and September 2016, 60 percent of all piracy incidents were kidnaps and 40% robberies.

Martin Roberts, senior analyst at IHS Country Risk, said: “Piracy in the Gulf of Guinea is focused on kidnap for ransom and is concentrated on high-value Western targets.

“The need for alternative funding and ongoing militancy in the Niger Delta region will continue to drive these risks into 2017. Onshore dynamics are affecting offshore risks.”

The areas most affected by piracy include Southeast Asia, near the Malacca Straits, the Gulf of Aden, and the Gulf of Guinea.

Between March and July 2016, armed cells affiliated with the Abu Sayyaf are suspected to have been behind at least six known cases of kidnap-for-ransom operations, involving five tugs towing barges and a fishing trawler underway in waters off eastern Sabah and the Southern Philippines.

Back in March, 2016 PTI reported that piracy in the South East Asia region is approaching the numbers and frequency of piracy off the Somalian coast; the Strait of Malacca near the contentious South China Sea is also a security concern right now for shippers, with half of merchant maritime traffic passing through ever year it is a prime target for piracy.