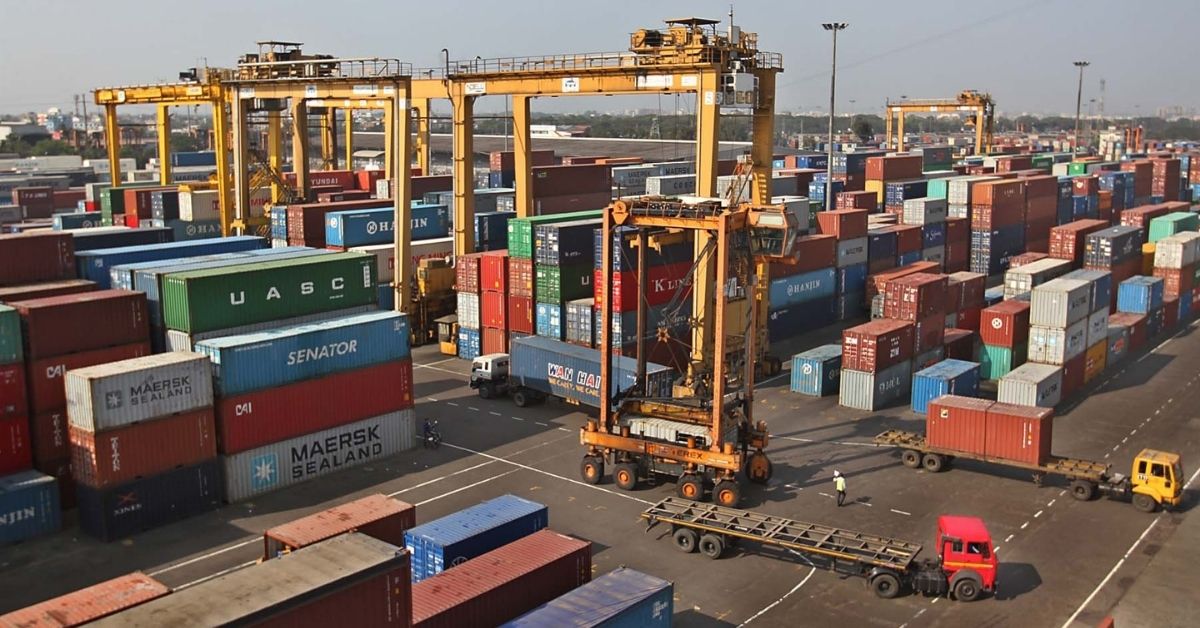 The Chittagong Port Authority (CPA) will start trial operations at the new Patenga Container Terminal (PCT) on 21 July – but the Ministry of Shipping is yet to find a terminal operator.

The newly-built terminal is located in Bangladesh’s main seaport Chittagong, the first planned terminal at the port since New Mooring Container Terminal (NCT) in 2007.

The facility is set to boost the port’s annual capacity by 500,000 TEU and has a quay length of 600 metres. It will be the deepest terminal at the port, able to handle vessels up to 4,500 TEU.

The terminal will be able to load and unload containers from threecargo vessels simultaneously, according to the port authority.

PCT was built through CPA’s funds by engaging the Bangladesh Army at a cost of $240 million.

CPA Chairman, Rear Admiral M Shahjahan, said the terminal is ready to open and it will handle bulk carriers on the first day and geared container vessels thereafter on priority. There are plans to start berthing container vessels in September.

However, the new terminal may not become fully operational until the appointment of a private operator and inclusion of container handling equipment – a process that may take another one and a half years.

CPA has been appointed to run operations during this initial phase only, as the relevant authorities have decided to hand full operations over to a foreign operator under a public-private partnership.

The appointed operator will be required to purchase equipment to run the terminal. As the failed appointment of a private operator is not expected to be concluded in the near future, CPA reported that there is no scope for accommodating gearless vessels at the terminal at this stage.

After PCT’s project was approved on 13 June 2017, opening was scheduled in December 2019, although by that time not even half of the facility had been completed.