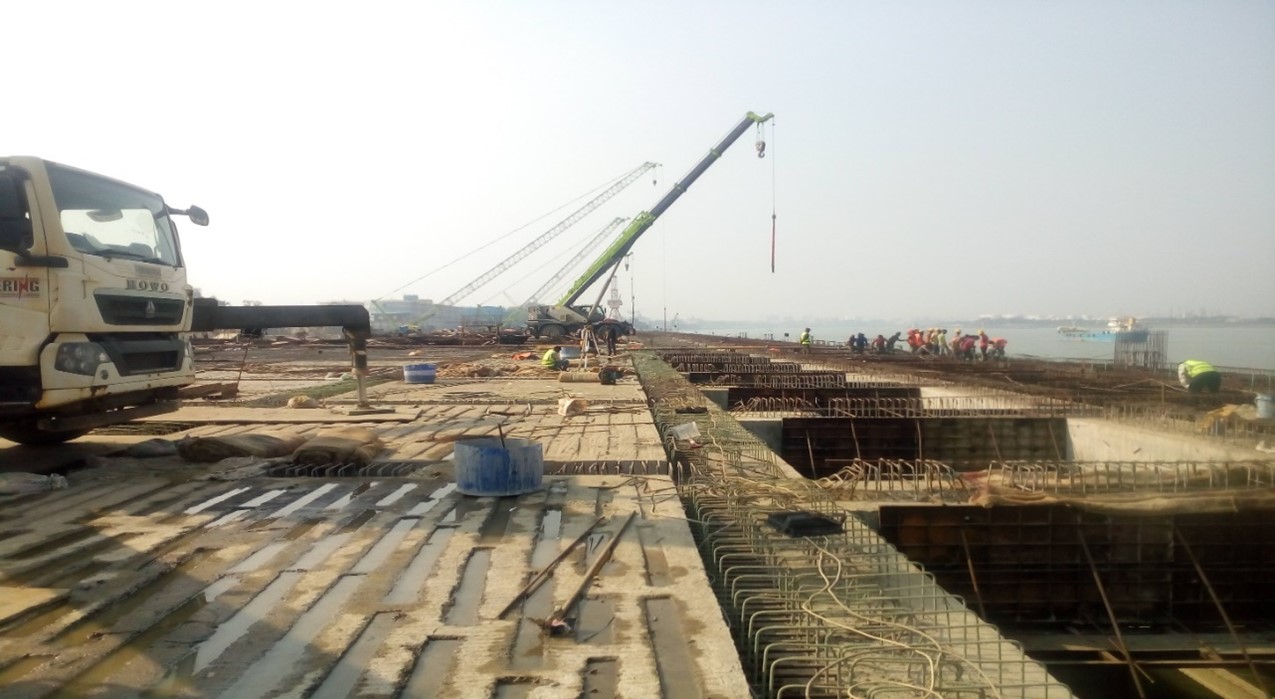 SAIF Powertec Limited has announced its interest in operating a new container terminal at Chattogram Port in Bangladesh.

Patenga Container Terminal (PCT) will add more than 450,000 TEU annually from April 2022 with construction of the project in its last stage.

Chattogram Port is a prominent container port on the Bay of Bengal in South Asia and the largest seaport of Bangladesh.

The Bangladeshi port reported 3.2 million in TEU throughput in 2021.  SAIF Powertec had started container vessel handling operation at the Chittagong Container Terminal (CCT) and Newmooring Container Terminal (NCT) of Chattogram Port as the one private terminal operator in 2007. More than 67 per cent of containers of Chattogram Port are handled by SAIF Powertec Limited.

The company said it is eager to operate PCT. SAIF Logistics Alliance Limited, a sister concern of SAIF Powertec Limited, has signed a contract with Bangladesh Railway for constructing and operating a multimodal container hub near Chattogram Port, capable of handling around 300,000 TEU.

E-Engineering Limited, a sister concern of SAIF Powertec Limited, is also working in jetty construction with the Bangladesh Army.

The current government and Prime Minister Sheikh Hasina emphasised research activities that will help to grow the country.

Further west, SAIF Port Holdings Limited (SPHL) will start its new terminal in Mongla Port in 2023, which currently under construction.

SAIF Powertec is aiming to invest in the port logistics sector of Bangladesh also around the world for exposing Bangladeshi Brands globally. Since launching its ports operations business in 2006, SAIF Powertec has handled 15.542 million TEU, a record port throughput for any operator in Bangladesh.