No clear end in sight for Port of Dover chaos 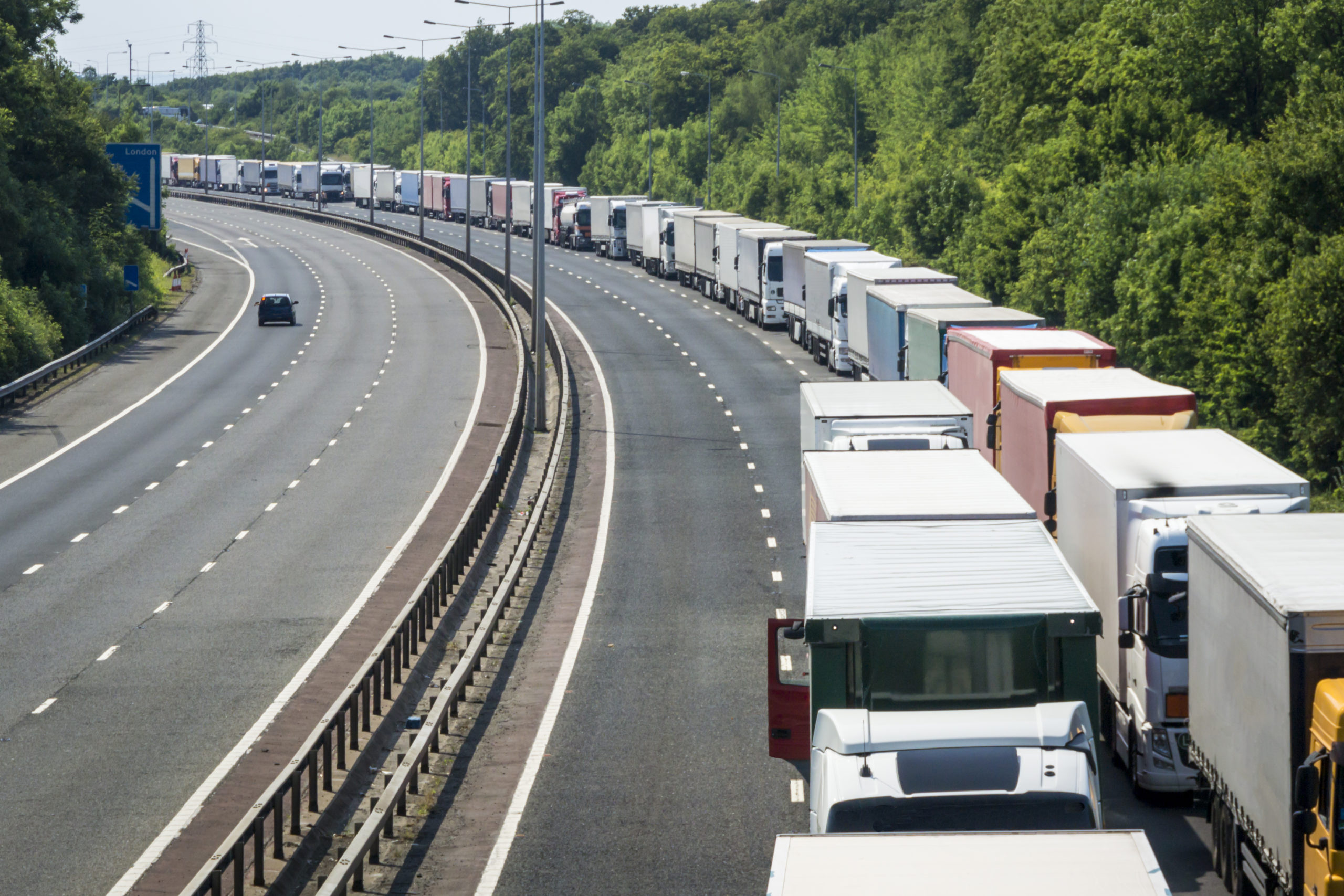 The British Ports Association (BPA) has said it is not clear how long the port and supply chain chaos will last following the French government’s decision to ban all accompanied freight from the UK in the wake of the discovery of a new COVID-19 strain.

The decision has forced the Port of Dover to close to unaccompanied traffic, such as freight lorries, and cut off the UK from Europe for at least 48 hours from midnight 21 December 2020.

Speaking to Port Technology International (PTI), the BPA’s CEO, Richard Ballantyne, said, “This is obviously a concerning development especially given the sudden nature of the decision.

“Unaccompanied freight is still flowing between the UK and a number of EU states including France and Ireland, for now at least.

“However, the big impact will be on driver accompanied freight and passenger transport. There could a period of disruption at some of the UK’s ferry ports for the next 48 hours so we are urging travellers to look at the advice given by their carriers. It’s not clear if this will last longer.

The UK’s Transport Secretary Grant Shapps warned of significant disruption and urged the public and hauliers not to travel to ports.

Approximately 10,000 lorries travel between the ports of Dover and Calais each day during the peak Christmas period. Sainsbury’s, the UK’s second biggest supermarket, has warned of possible goods shortages within several days if the travel ban continues.

In a statement, the Port of Dover said traffic into the UK unaffected by restrictions at the time of writing but that Operation Stack phase 2, a police measure to prevent traffic to the Port on the UK side, is now in place.

The travel ban, which Germany, Belgium, Italy and the Netherlands have also imposed, has added more pressure on a supply chain infrastructure struggling to cope with the effects of the pandemic and Brexit.

UK ports have had to look to new business strategies and ways of cooperating with the government and supply chain stakeholders to manage congestion and remain operational.