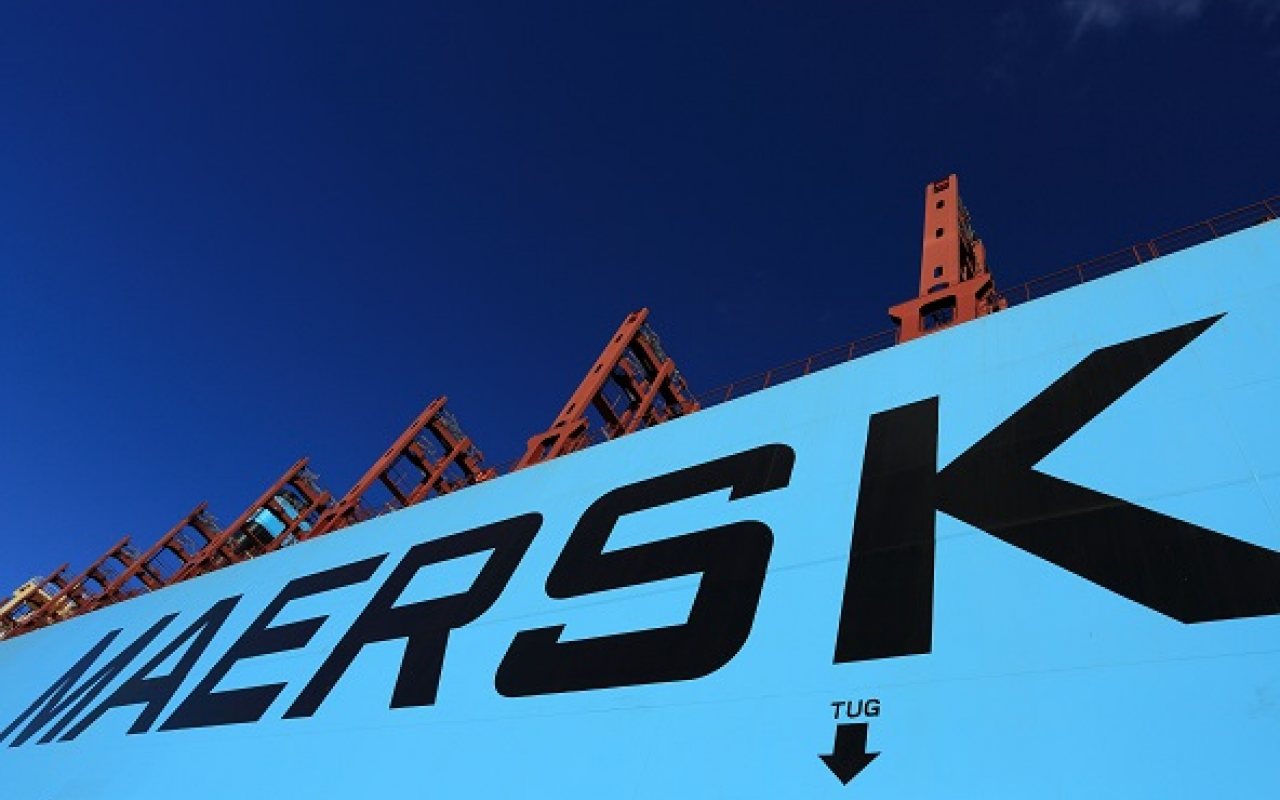 A.P. Moller-Maersk’s earnings dropped by 18% in the second quarter of 2018 compared with the same period of 2017, despite seeing a 24% increase in revenue, which it described as “unsatisfactory”.

The company in charge of the world’s biggest ocean container shipping line reported that its earnings, before interest, taxes, depreciation and amortisation (EBTIDA) fell from USD $1,073 billion in Q2 of 2017 to $883 million, largely due to higher bunker costs, lower freight rates and adverse developments on the foreign exchange markets.

Two factors burning a hole in Maersk’s pocket were bunker costs, which were 28% higher than the same period in 2017, and a $260 million increase in its oil expenditure.

The Q2 results mean Maersk’s EBITDA for the first half of 2018 has fallen from $1.7 billion to just over $1.5 billion, but this is consistent with Maersk’s August 2017 forecast, which warned about the effect high costs, low freight rates and geo-political uncertainty might have.

All Maersk’s segments saw an increase in revenue, but EBITDA fell across the board, apart from in Terminals and Towage, where it rose by 19%.

Maersk’s Ocean segment, which includes the company’s liner business, reported an increase in volume of 26% but saw its EBITDA fall from $876 million in the second quarter of 2017 to $674 million in 2018.

Excluding Hamburg Sud, which it acquired in 2017, Maersk’s container volume rose by 4.3%, which was in line with market expectations.

Soren Skou, CEO of A.P Moller-Maersk, commented: “With revenue up 24% in Q2, we continued to deliver strong growth. The acquisition of Hamburg Süd of course was a positive contributor to growth in our Ocean segment, and we are pleased with the organic growth in non-Ocean.

“We expect revenue of around USD 40bn in 2018, up almost 50% since 2016. We also delivered a sharp improvement in unit cost in Ocean, after a Q1 that was negatively impacted by inflow of capacity from the acquisition of Hamburg Süd and network issues.

“Profitability was significantly impacted by higher bunker prices in Q2 and remained at unsatisfactory levels. For the rest of the year we expect improvements in our profitability driven by lower unit cost and higher freight rates.”