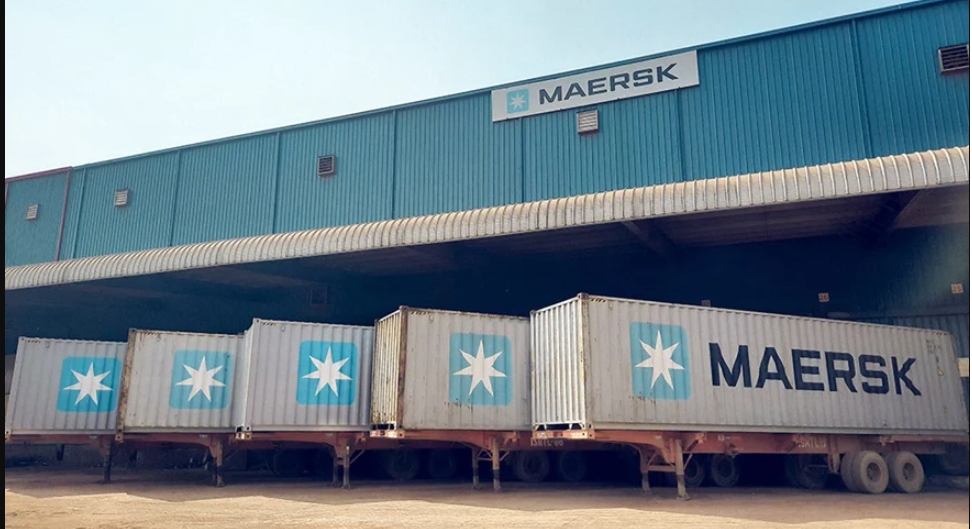 Under the scope of this partnership, ISATL will construct a brand new custom bonded warehouse within the existing premises of the facility located at Pathortoli in Chattogram.

The new warehouse will double the existing capacity at ISATL and add around 8 per cent additional space to the existing ecosystem at Chattogram.

The construction of the new Container Freight Stations (CFS) has already commenced and is expected to be completed in a phased manner by the end of 2022.

Bangladesh’s exporters and their overseas buyers will be able to start using the facility from July 2022, once the first phase of construction is completed.

Amongst others benefits, the new warehouse will be a modern multi-storeyed facility in Chattogram which will have storage at G+2 levels, thus making optimal use of available space to maximise the capacity.

There will be an option to offer pallets for all operations. Maersk will also offer customers Garment on Hanger facility, sorting, product audit, labelling, bar code and RFID scanning amongst others.

Angshuman Mustafi, Managing Director, Maersk Bangladesh, said: “The solutions provided immediate relief to the ecosystem, but there was a need for a comprehensive solution to optimise ocean shipping, port handling and inland logistics that would benefit trade in the long term.

“By partnering with ISATL, we are establishing a facility that has the potential to partially decongest the system from the landside and streamline the flow of cargo in and out of Bangladesh.”

Despite the impressive growth of garments’ exports from Bangladesh, the number of warehouses in Chattogram have not increased since 2012 with the sole exception of ISATL that became operational in 2018.

The logistics ecosystem and the Chittagong Port get stretched, particularly during the peak seasons. In 2021, a fallout of this structural challenge was felt by all the stakeholders involved in import-export trade when the Container Freight Stations (CFS) got clogged with cargo resulting in delayed clearance, stuffing and consequently dispatch of containers to the port.

Delay in offloading cargo also led to longer truck waiting time, and delay in dispatch of containers to the port, consequently resulting in lack of overall productivity.

These challenges have serious consequences on the overall economy of the country given the fact that the Chittagong Port handles in excess of 90 per cent of the total containerised trade to and from Bangladesh.

ISATL are pioneers in constructing and operating warehouses and CFS and operate four CFS within Chattogram and the River Terminal at Dhaka.

In January Maersk opened a new logistics facility at the Port of Barcelona. The newly built 8,168-metre-squared facility will provide logistics services to the Iberian Peninsula and the South of France.