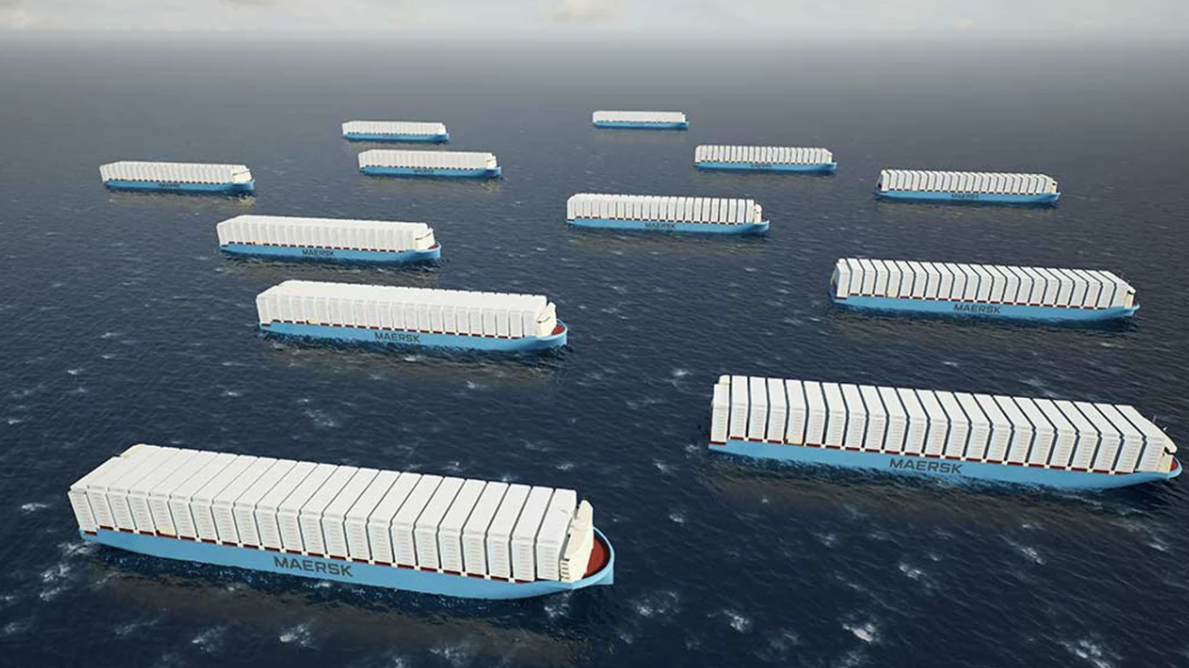 A.P. Moller – Maersk (Maersk) has entered strategic partnerships with six companies with the intent of sourcing at least 730,000 green methanol tonnes per year by end of 2025.

With this production capacity, by the end of 2025 at the latest, Maersk will reach beyond the green methanol needed for the first 12 green container vessels currently on order.

Once fully developed these projects of both bio- and e-methanol will enable Maersk to source green methanol at scale across several regions around the globe.

The feedstock for the bio-methanol will be agricultural residues. Maersk intends to offtake the full volume produced.

European Energy will produce e-methanol for Maersk´s first green feeder vessel, which is expected to be on the water by 2023. They will also develop e-methanol projects in Latin America and the United States that will have a capacity to produce up to 200-300,000 tonnes annually of e-methanol starting in 2025/2026.

Orsted will develop an e-methanol project in the US that will have a capacity to produce 300,000 tonnes/year starting 2025. Maersk intends to offtake the full volume produced.

Proman will aim to supply Maersk with 100,000 – 150,000 tonnes/year of green methanol from its in-development facility in North America.

The project will be built by Proman with target start of operations in 2025, producing bio-methanol from non-recyclable forestry residues and municipal solid waste.

WasteFuel is developing a bio-methanol project in South America that will produce over 30,000 tons per year starting in 2024. Maersk intends to offtake the full volume produced.

Henriette Hallberg Thygesen, CEO of Fleet & Strategic Brands, Maersk, said: “To transition towards decarbonisation, we need a significant and timely acceleration in the production of green fuels. Green methanol is the only market-ready and scalable available solution today for shipping.

“Production must be increased through collaboration across the ecosystem and around the world. That is why these partnerships mark an important milestone to get the transition to green energy underway.”