Long Beach, Virginia to receive millions in US infrastructure drive 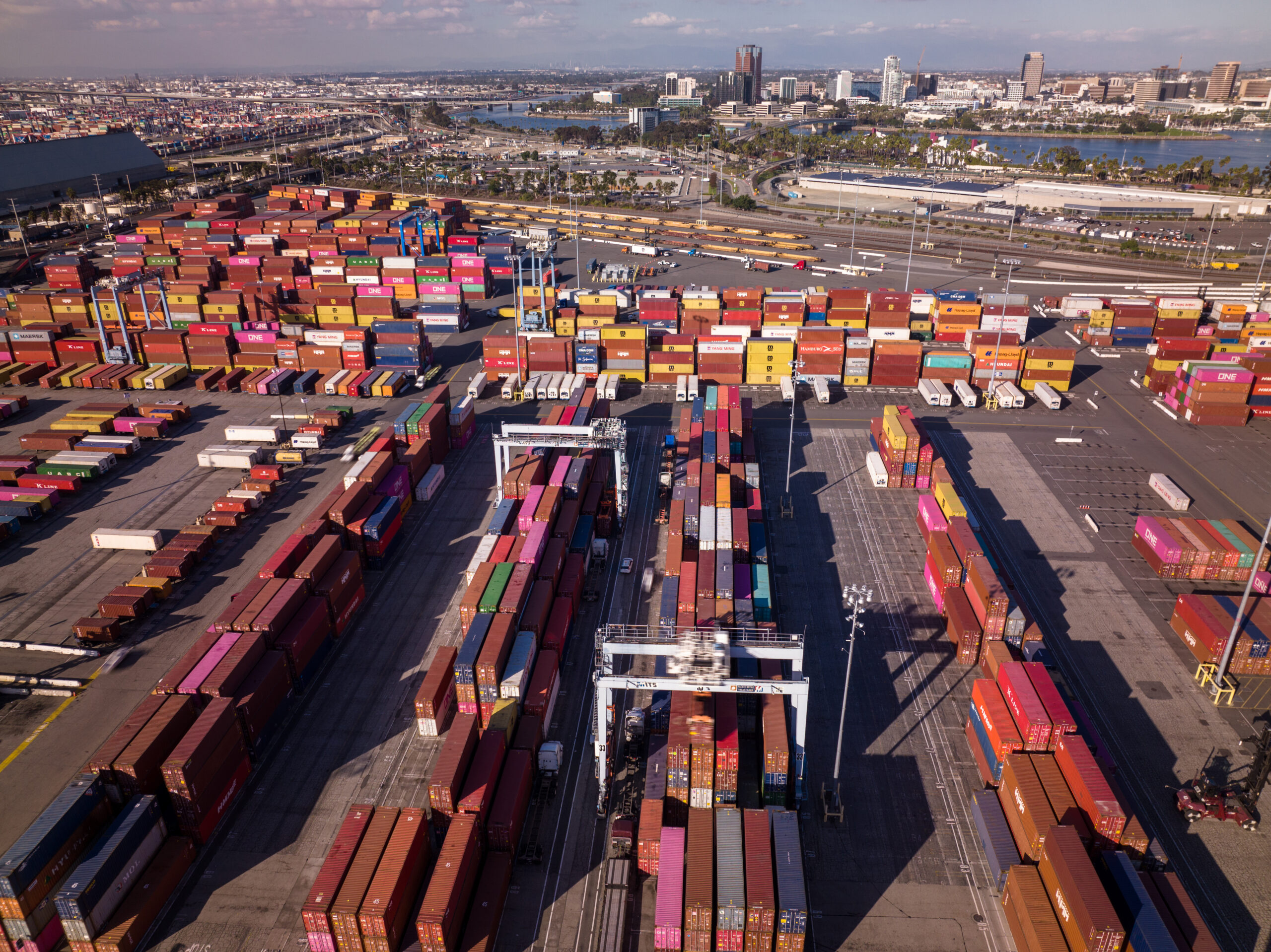 More than $14 billion in federal funding will go to US ports and waterways for fiscal year 2022.

On Wednesday the Biden-Harris Administration announced the funding will go to over 500 projects across 52 states and territories.

Drawing funding from the landmark Bipartisan Infrastructure Law made official last year, the funding will work on projects including expanding capacity at some of the nation’s largest and fastest-growing ports such as the Port of Long Beach.

The Administration will invest $8 million to improve commercial navigation and allow larger and more ships to pass at the Port of Long Beach.

The investment will support design work to widen the port’s main channel, deepen the entrance channel, and build an approach channel and turning basin.

It also builds on the $52 million grant the administration previously announced to support the Port of Long Beach’s on-dock rail facility, as well as a multi-billion dollar loan agreement with California to modernise the state’s ports, freight, and other goods movement infrastructure.

“Modern and resilient infrastructure strengthens our supply chains, supports US competitiveness and economic growth, and protects communities from the accelerating impacts of climate change,” the White House wrote in a statement.

“Yet, decades of underinvestment and neglect have left our nation’s infrastructure – from ports and waterways to levees and dams to the aquatic ecosystems that supply our water and energy – vulnerable to climate change and struggling to keep up with our strong economic recovery from the pandemic.”

In September, Gene Seroka, Executive Director at the Port of Los Angeles, lamented that the national spending imbalance between West Coast ports and ports in the Gulf and East Coast of the US “has to change”.

The pandemic-led surge in e-commerce, combined with bottlenecks in inland transport capacity, has led to congestion at many ports around the US.

The administration will invest $69 million to improve navigation and expand capacity at Norfolk Harbor, Virginia, which handled 67 per cent more containers in 2021 than it did 10 years ago.

Work will include deepening and widening the harbour’s shipping channels to improve navigation and enable safer access for larger commercial and naval vessels.