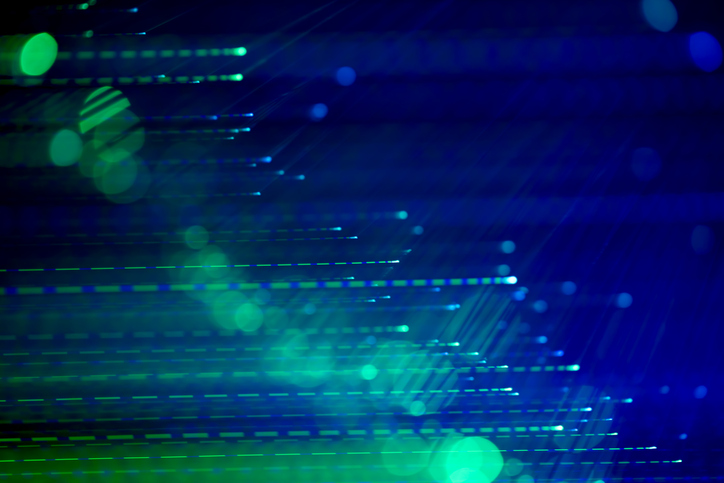 Blockchain adoption in maritime is surging: PTI reported in September of Malaysia’s potential for blockchain use for customers as a secure and seamless data transfer for cargo visibility.

A blockchain is a distributed, immutable growing list of transactional records.

Stored in blocks, chained and secured using cryptography, the inter-connected network provides companies with an encrypted and cost-efficient platform to share data on shipping instructions, import documentation, and invoicing, amongst other key transactional features.

However, the COO of SPR Barranquilla has lamented Colombian public authority processes for slowing the adoption of Blockchain.

William Elliot, COO of SPR Barranquilla, a multipurpose terminal based in Puerto De Barranquilla, told the Latin American Ports Forum on 5 October that the port is beginning to engage with Maersk & IBM’s blockchain based TradeLens visibility platform.

“We have been in talks with [TradeLens], but that visibility and traceability of the documentation is getting stuck with the old-fashioned authorities,” he said.

“Customs especially in Latin America, or in the case of Colombia anti-narcotics police, they are reluctant to share. But to share what? The information is there. Everyone knows. Everyone knows the booking number, what cargo it is.

“At the end of the day, yes I agree with the parameters that certain authorities or parties need to know what it is of certain stages of the shipment.

“Unfortunately, with blockchain, it is already in place, but it is not as fast as we would all like to have.”

TradeLens plans to connect to China’s ports after signing a partnership with China Unicom Digital Tech and has cited the COVID-19 pandemic as a key driver of the technology’s rapid implementation.

GSBN was first founded by eight global shipping lines and terminal operators and has been working with the four technology companies to build the infrastructure needed to enable modern and efficient global trade through data exchange.