International failure to partner on net-zero tech would be ‘suicidal’, expert says 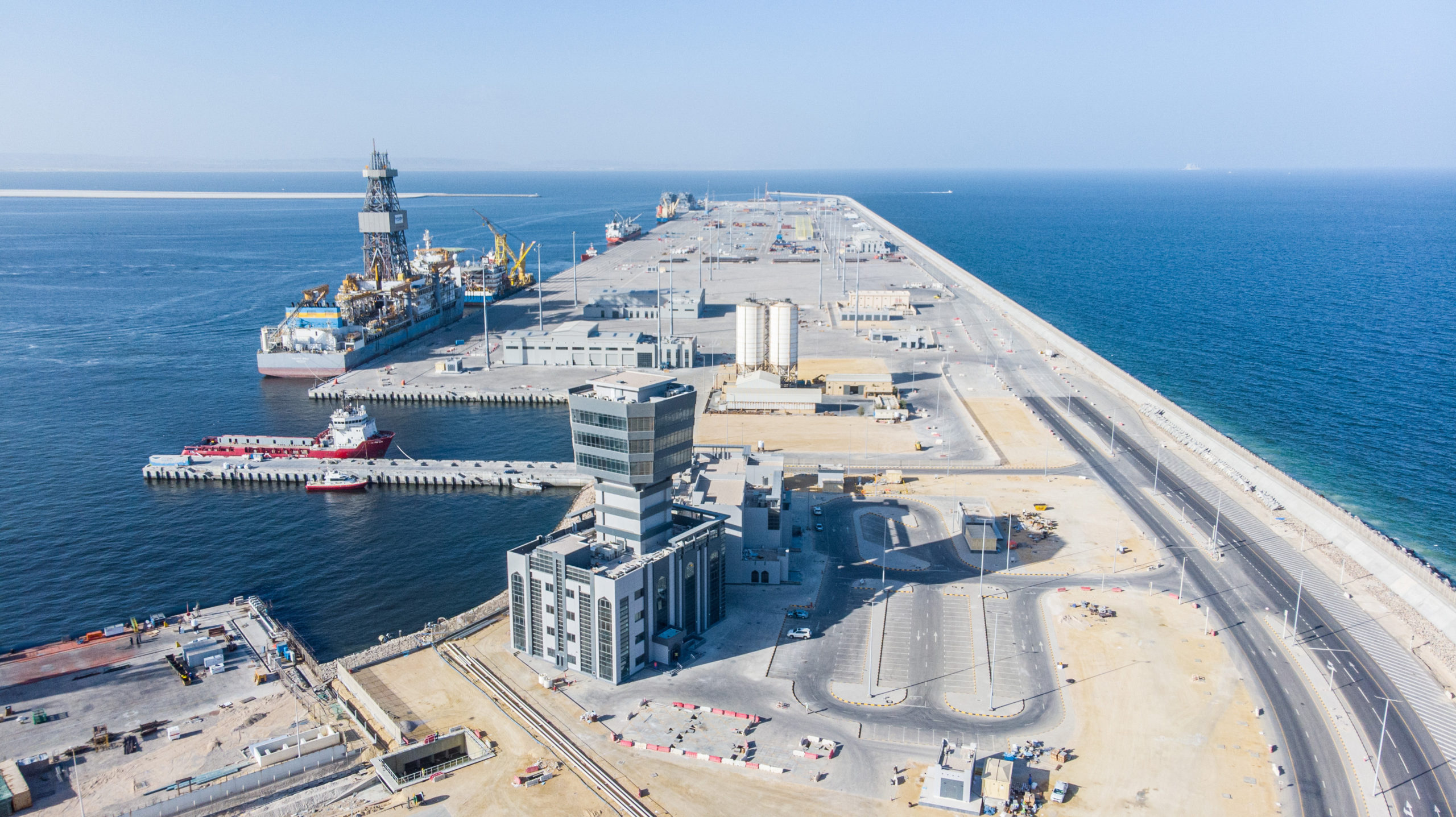 Leading ports and shippers failing to join forces with emerging economies on environmental technologies will be “suicidal” for industry net-zero carbon ambitions, an expert has said.

The comment came from Christiana Figueres, Co-Founder, Global Optimism, who highlighted that ports in less economically-developed countries have an opportunity to ‘leapfrog’ developed Western ports by investing directly into zero-carbon technologies – such as green hydrogen, shore power, and renewably-powered cargo handling equipment – as opposed to retrofitting existing equipment.

During the IAPH World Ports Conference 2021, Figueres said the global south “does not have to follow the path” of the global north in powering operations by diesel and fossil fuels due to the alternatives now on offer.

However, Figueres added that globally, ports must be in lockstep with regards to decarbonisation strategies.

“If we in the developing or middle income [economies] stay attached to fuels or infrastructure that already belong in the last century, then we are putting an anchor around our foot, and we will not be able to join in an increasingly decarbonised economy,” Figueres explained.

“If the major ports are already transitioned [to zero-carbon], how are our ports going to provide a different fuel than what is used by the major ports? We have to develop together,” she added.

The decarbonisation of the global economy is on an irreversible path, Figueres noted, arguing that in order to avoid “doom and gloom” scenarios of climate damage, emerging economies must take the opportunity in front of them.

“There has never been as much of a need for partnership between global north and south [on ports] as there is now,” Figueres commented.

“It’s a door that is opening up to us. Not walking through that door is frankly suicidal.”

Jacques Vandermeiren, Port of Antwerp CEO, identified green hydrogen as an area where the developed ports of Europe, North America, and Asia, will need to build relationships with developing economies.

Vandermeiren highlighted that production of green hydrogen will rely on areas where there is a wealth of solar, wind, or wave sourcing to power the electrolysation process, such as Chile, Oman, or Australia.

“[The Port of Antwerp] these days has strong alliances and coalitions overseas. That was not the case five, 10, 20 years ago,” Vandermeiren said

Part of the European Clean Hydrogen Alliance, the port is continuously discussing the challenge of transporting zero-carbon hydrogen to Europe, he added.

At the Port of Duqm in Oman, for example, Antwerp has partnered to create a green hydrogen plant as part of an end-to-end pipeline for zero carbon fuels.

“[Green hydrogen] will be the gamechanger for the industry,” Vandermeiren said. “But as a port, we have to promote this energy carrier. But we have to invest and build the infrastructure, electrolyse it – and ship it to Europe. We will do this in an international dimension, with international collaborations.”

The impact of another carbon-cutting investment strategy, shore power, will be limited if only available in a select few developed ports, argued Julian Walker, COO, Associated British Ports.

“[The Port of] Southampton’s new cruise terminal is helping to reduce emissions via its rooftop solar array, as well as its shore power connectivity, which means the cruise ships can use electric energy whilst docked in the port. This is a great example of how the government can support new green infrastructure but the challenge is delivering this at scale,” Walker said.

Whether it is “traffic coming from Europe, or greater journeys coming from far east, [decarbonised infrastructure] will need to be there. The impact of shore power is going to limited if it is only available in one port,” Walker argued.

“It’s all about collaboration. A port is one end of a transport link: ports have a fundamental role to play going forward. They will be critical to governments and economies achieving this target.”