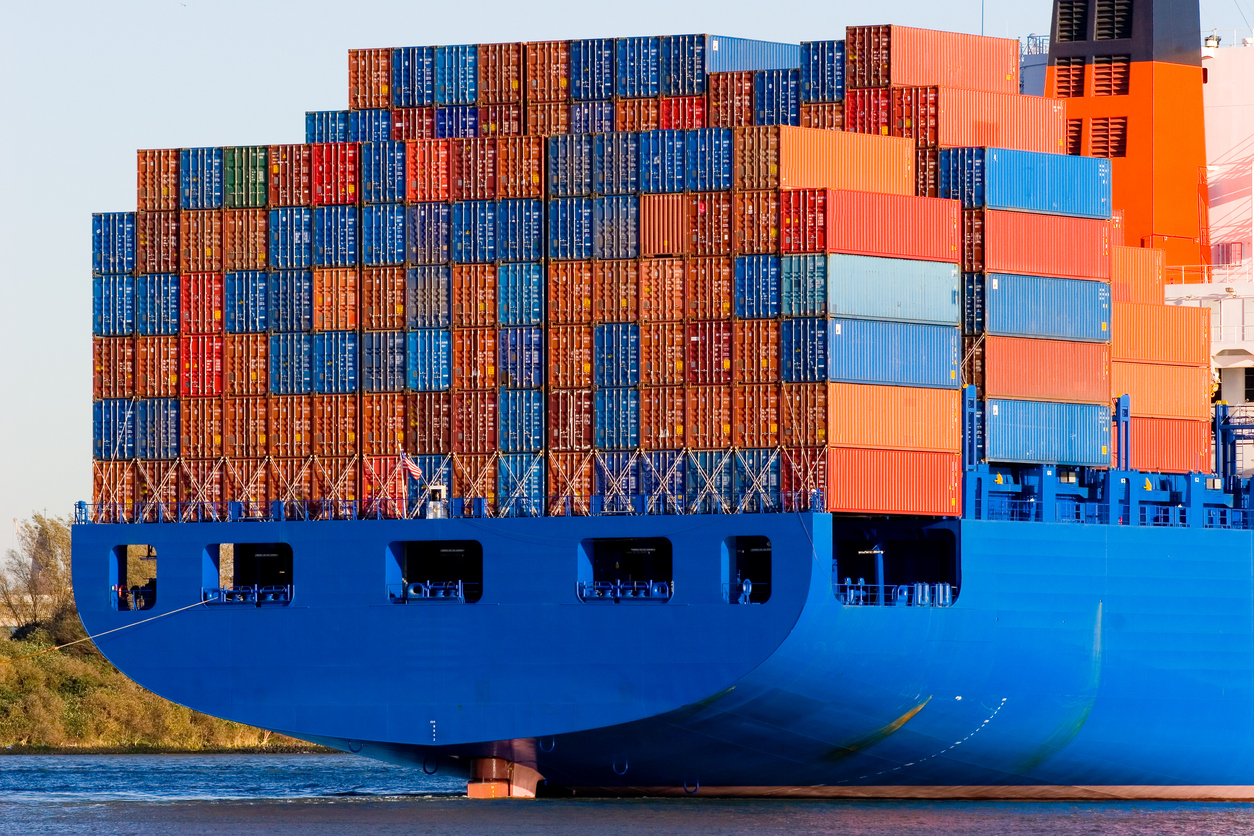 The year-to-date volume of containers imported through the first four months of 2022 has totalled 9.94 million TEU for a 5.5 per cent gain versus the same point of 2021.

The figures come as the National Retail Federation (NRF) projects a 2.6 increase over last year driven by a stronger East Coast.

According to the latest data from the NRF’s Global Port Tracker, the total volume of loaded imports at major US ports between March and April 2022 has climbed by 6 per cent year-on-year to 2.56 million TEU – although this represents a 2.4 per cent decrease from March.

The Global Port Tracker, produced with Hackett Associates, provides historical data and forecasts for key US ports on both East and West Coast.

The year-to-date loaded volume imported through the first four months of 2022 totalled 5.01 million TEU for a 0.3 per cent gain versus 2021.

On the West Coast, the ports of Vancouver and Prince Rupert recorded increases over March, whilst the ports of Los Angeles, Oakland and the Northwest Seaport Alliance posted year-on-year declines. Loaded imports in 2022 are projected to increase by 1.0 per cent over 2021 with a total of 15.2 million TEU.

The combined loaded import volume at NRF-monitored East Coast ports increased by 13,000 TEU between March and April, equal to a 1.1 per cent gain.

The coast registered an all-time high in loaded import volume reaching 1.13 million TEU – a 12.2 per cent surge over the same month of 2021. The year-to-date volume imported through the first four months of 2022 totals 4.33 million TEU for a 9.6 per cent increase year-on-year.

Growth over March was recorded at the ports of Montreal, Charleston, Savannah, Jacksonville, and Port Everglades. Loaded imports in 2022 are projected to increase by 3.6 per cent over 2021 with a total of 12.8 million TEU.

“The impact of the economic slowdown on trade has yet to be felt as consumers are taking advantage of higher wages, increased employment and savings built up during the pandemic, all of which support strong demand for consumer goods”, says the NRF report.

“This is reflected in our current projections of a 2.6 per cent growth rate for import container volumes for 2022, pushed mainly by a stronger East Coast.

“We do see the beginnings of a decline in the growth rate of imports in the second half of the year as the economy responds to the anti-inflation policy measures.

“Despite this, we expect to see continued shipping capacity constraints and a likelihood of a recovery in freight rates from their recent declines. 2022 will be another bumper year for carriers, terminals and ports as the uptick in volumes from China is felt.”