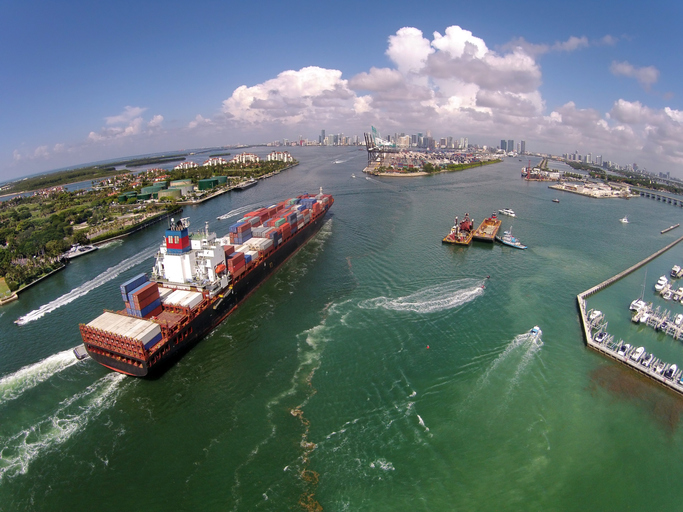 Imports across US ports are expected to near-record volumes over the next few months, totaling 13.5 million in H1 2022.

Ports across the United States moved a total of 3.34 million TEU in loaded imports in March 2022, up 3.2 per cent year-on-year.

While April results have not yet been finalised, a recent Global Port Tracker report from the National Retail Federation (NRF) and Hackett Associates projected the month at 2.27 million TEU, an increase of 5.7 per cent compared to the same period in 2021.

May is also forecast at 2.3 million TEU, a decline of 1.4 per cent year-on-year but nonetheless the third-highest level on record.

“Retailers are importing record amounts of merchandise to meet consumer demand, but they also have an incentive to stock up before inflation can drive costs higher,” NRF Vice President for Supply Chain and Customs Policy Jonathan Gold said.

“Whether it’s freight costs or the wholesale cost of merchandise, money retailers save is money that can be used to hold down prices for their customers during a time of inflation.

“In addition, retailers are preparing for any potential disruptions because of the West Coast port labour negotiations, which are set to begin next week. NRF has previously encouraged the parties to remain at the table and not engage in disruptions if a new contract is not reached by the time the current agreement expires 1 July.”

“Importers are doing much the same as they continue to replenish their inventories. Doing so will protect them against potentially rising freight costs, further delays in the supply chain and complications in upcoming labour negotiations at US West Coast ports.”

In other recent news, the Port of Los Angeles, the largest port in the US, has predicted its April container volumes to reach 890,000 TEU.

This would cement the month as the port’s second-busiest April in its history, only trailing last April’s 960,000 TEU mark.