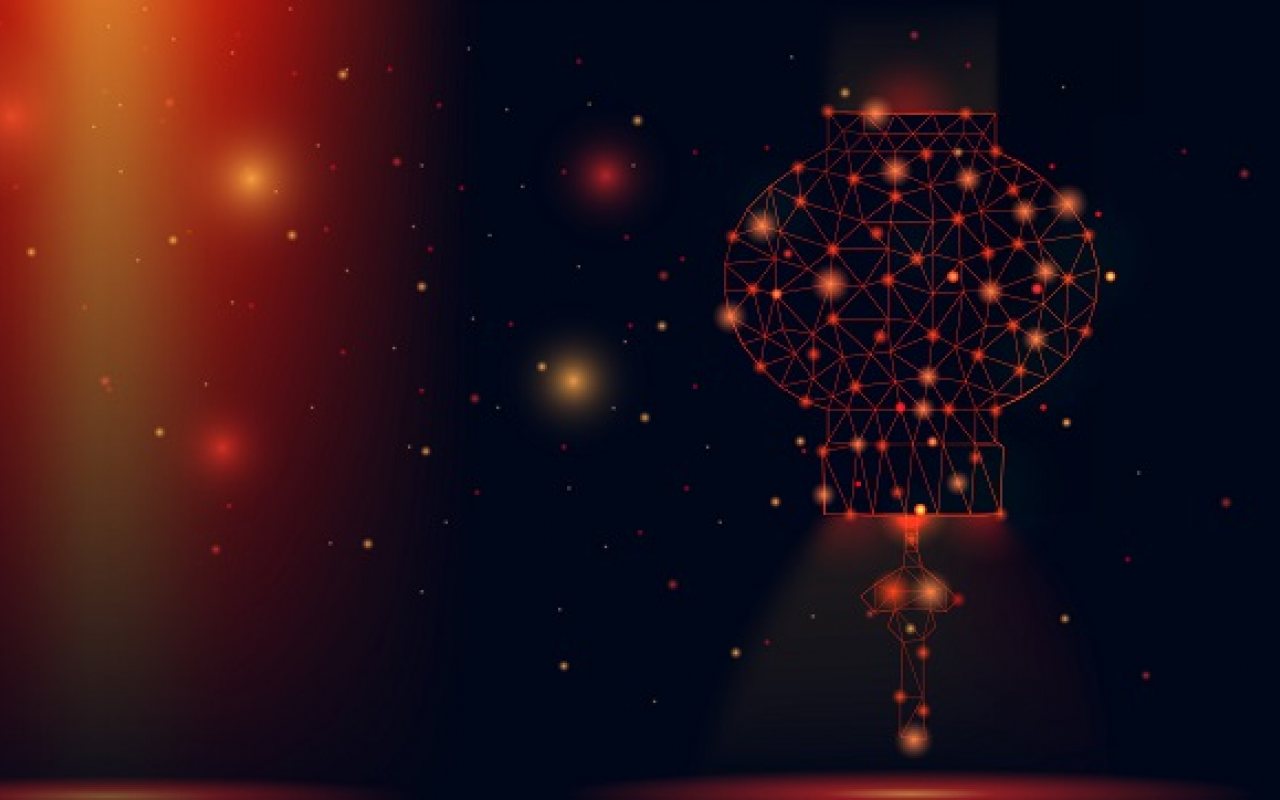 Pacific International Lines (PIL), one of the top ten ocean carriers in the world, has used an electronic Bill of Lading (e-BL) built on IBM’s blockchain platform to track a shipment of containers.

The pilot project, according to a statement, will reduce the time taken to transfer shipment documents from seven days to one second, as well as offering customers real-time visibility of containers during transportation.

IBM’s blockchain-powered e-BL is designed to help companies reduce their document processing times, which is especially important for crucial documents like Bills of Lading that certify the title or ownership of goods.

Through this system, which automates the handling of documents, goods are delivered more efficiently and quickly.

During the trial, 28 tons of mandarin oranges were shipped to China ahead of the Lunar New Year celebrations, which take place February 5, 2019.

As a symbol of prosperity, the fruits are often eaten and exchanged as greeting gifts during the festive period.

Tay Khiam Back, Chairman and CEO of Hupco, said: “We are delighted with the outcome of the trial.  By using the e-BL, we have seen how the entire shipment process can be simplified and made more transparent with considerable cost savings.

“Our customers can expect their orders in a more timely manner, and, importantly, with freshness assured.”

In addition to the benefits of efficiency and simplicity, Hupco also experienced lower operating costs and greater security, the e-BL helping to prevent document fraud.

Lisa Teo, Executive Director of PIL, commented on the pilot project: “We are pleased with the steady progress of our blockchain collaboration with IBM.

“To-date, we have received very positive feedback from the industry and authorities, and we are enthused by the possibilities of how our blockchain developments can transform and inject a much-needed boost in efficiency and innovation into the industry.”

Harriet Green, CEO and Chairman of IBM Asia Pacific, added: “A blockchain-based trade network will be a game-changer, and we have a great opportunity here with our partner PIL to revolutionize the documentation processes in a way that benefits the entire industry.

“Powered by blockchain, the e-BL developed by the IBM Research Singapore will be critical in helping to establish an extensible ecosystem for trade, thus expectedly enhancing trade efficiency and building trusted trade relationships among the industry players.”