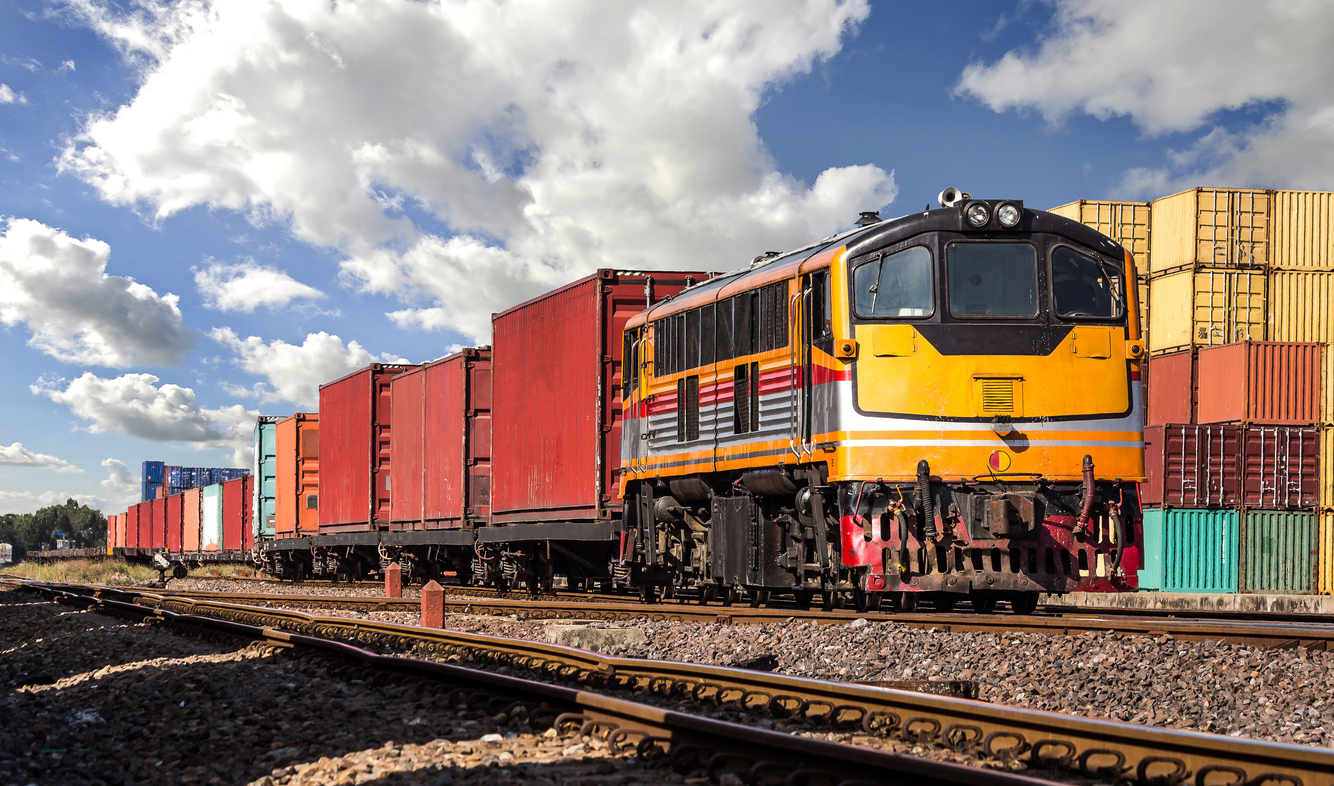 The US House of Representatives has passed a bill to avoid looming rail strike action threatening the country’s supply chain.

The measure passed on 30 November by a vote a 290-137 bipartisan vote and will now head to the Senate.

Pending approval, it will be finally signed off by President Joe Biden – who recently urged the Congress to pass the legislation as he feared a national shutdown could be devastating on the US economy.

The House separately voted 221-207 to pass a related bill that would revise the original deal to add seven days of paid sick leave to the contract.

The bill would impose a labour agreement that was first approved by labour and management negotiators in September, providing a 24 per cent pay raise for rail workers over the five-year period from 2020 to 2024, alongside improved healthcare benefits.

Eight of the 12 labour unions, plus only a portion of the Transport Division of the International Association of Sheet Metal, Air, Rail, and Transportation Workers (SMART-TD)’s membership, have now fully agreed to contracts.

Unions had threatened to strike if an agreement could not be reached before a 9 December deadline.

“I am grateful to Speaker Pelosi and House Democrats and Republicans for taking urgent action to prevent a rail shutdown,” said Biden in his most recent statement.

“Let me say that again: without action this week, disruptions to our auto supply chains, our ability to move food to tables, and our ability to remove hazardous waste from gasoline refineries will begin.

“The Senate must move quickly and send a bill to my desk for my signature immediately.”

Following the announcement, the Association of American Railroads (AAR) joined President Biden in urging prompt action from the Senate.

“Unless Congress wants to become the de facto endgame for future negotiations, any effort to put its thumb on the bargaining scale to artificially advantage either party or otherwise obstruct a swift resolution would be wholly irresponsible and risk a timely outcome to avoid significant economic harm,” commented AAR CEO Ian Jefferies.

The AAR had previously noted that a nationwide shutdown could cost up to $2 billion a day, threaten supply chains, and worsen inflation.

Greg Regan and Shari Semelsberger, President and Secretary-Treasurer of the Transportation Trades Department (TTD) of the AFL-CIO, issued a joint statement to “implore these elected leaders to stand with essential workers who are the backbone of our nation’s supply chain.”

“We urge the House and the Senate to vote in favour of guaranteeing seven days of paid sick leave to rail workers.

Back in July, President Biden appointed members for the Presidential Emergency Board (PEB) to help resolve disputes between freight rail carriers and unions.