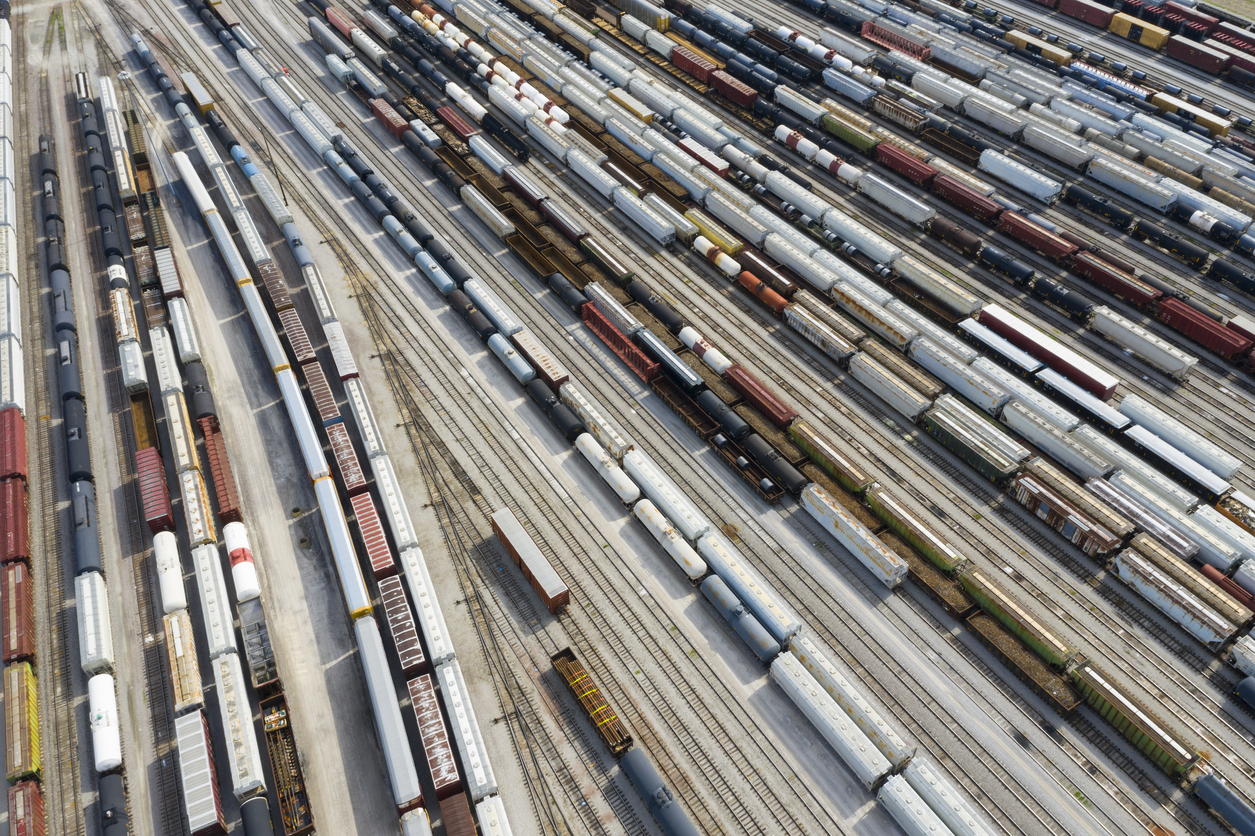 US President Joe Biden is asking to force the Tentative Agreement between railroad workers and operators – as he fears a national shutdown could be devastating on the economy.

Biden’s appeal comes after a coalition of more than 400 business groups sent a letter to congressional leaders on the same day urging them to step in to prevent a potential devastating strike.

In a statement on 28 November, Biden urged the Congress to pass a legislation that would enact the deal without modifications or delay.

The agreement was first approved by labour and management negotiators in September, providing a 24 per cent pay raise for rail workers over the five-year period from 2020 to 2024, alongside improved healthcare benefits.

Eight of the 12 labour unions, plus only a portion of the Transport Division of the International Association of Sheet Metal, Air, Rail, and Transportation Workers (SMART-TD)’s membership, have now fully agreed to contracts.

Just last week, some 50.87 per cent of train and engine service members represented by SMART-TD voted to reject the agreement.

Stalled negotiations consequently opened the door to labour action; beginning 9 December, SMART-TD would be allowed to go on strike, or the rail carriers would be permitted to lock out workers – unless national Congress intervenes.

“Let me be clear: a rail shutdown would devastate our economy,” recites Biden’s latest statement.

“Without freight rail, many US industries would shut down. My economic advisors report that as many as 765,000 Americans – many union workers themselves – could be put out of work in the first two weeks alone.”

“Some in Congress want to modify the deal to either improve it for labour or for management,” he went on.

“However well-intentioned, any changes would risk delay and a debilitating shutdown. The agreement was reached in good faith by both sides.”

Ian Jefferies, CEO of the Association of American Railroads (AAR), praised Biden’s remarks: “No one benefits from a rail work stoppage – not our customers, not rail employees and not the American economy.”

“Now is the appropriate time for Congress to pass legislation to implement the agreements already ratified by eight of the 12 unions.

“A clear pattern of ratified agreements has been established and Congressional action to prevent a work stoppage in this manner is appropriate. These agreements will ultimately boost average employee compensation and benefits to more than $160,000.”

In July, President Biden appointed members for the Presidential Emergency Board (PEB) to help resolve disputes between freight rail carriers and unions.