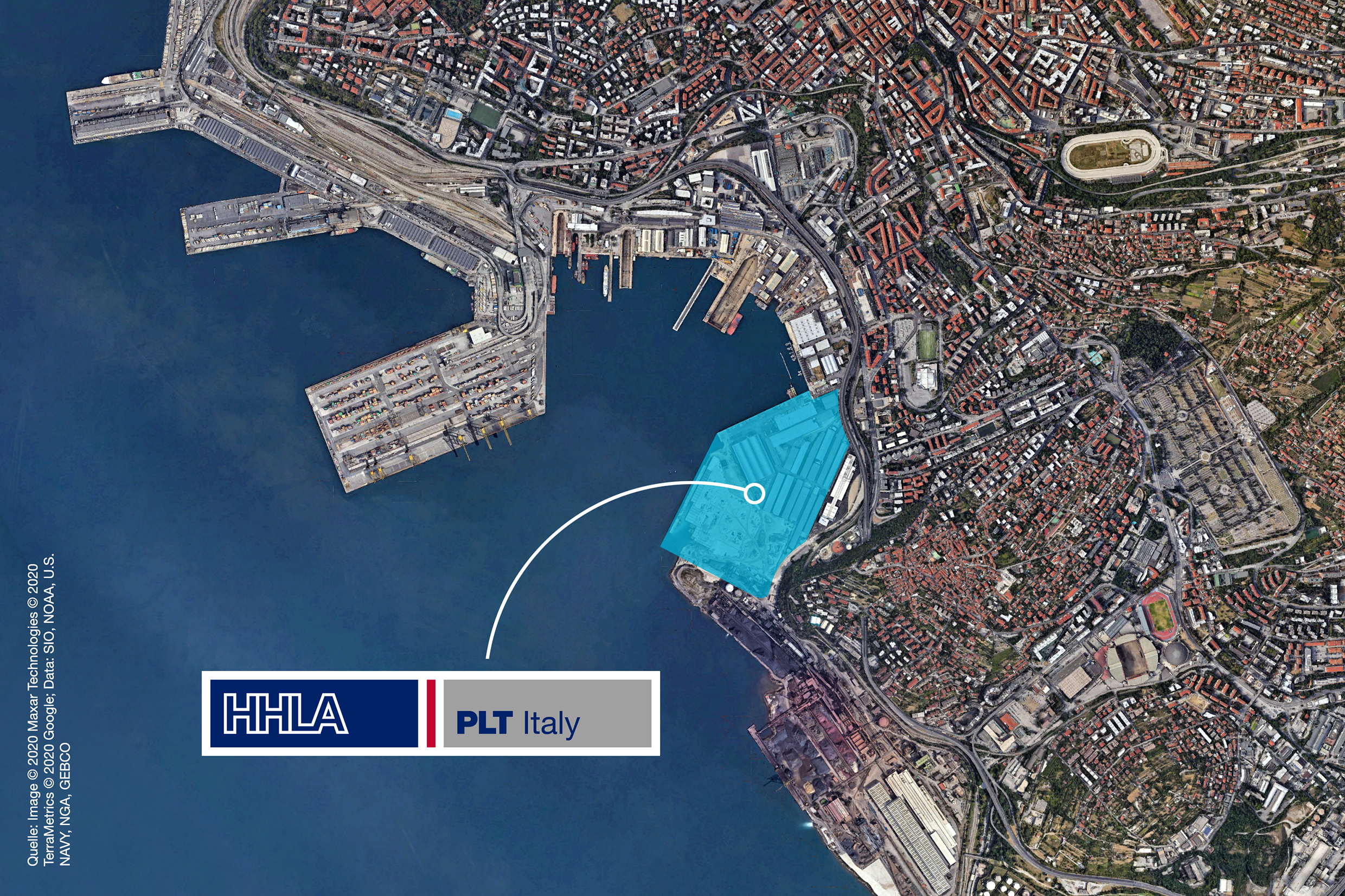 Hamburger Hafen und Logistik AG (HHLA) has completed the acquisition of 50.01% of the multi-function terminal Piattaforma Logistica Trieste (PLT) in the Italian seaport of Trieste.

The completion was announced on 7 January. The handling facility will operate as HHLA PLT Italy and will begin operations in February 2021.

Following approval by the Italian Council of Ministers and the fulfilment of additional formal closing conditions, nothing stands in the way of Hamburger Hafen und Logistik AG’s operation of the HHLA PLT Italy terminal in the Adriatic Port of Trieste, the announcement said.

“We’re delighted that the purchase of the majority stake has now been completed,” said, Angela Titzrath, Chairwoman of HHLA’s Executive Board. “At the contract signing in Trieste on September 28 last year, our commitment at the Adriatic port was met with great approval, especially from Italy.”

“Since then, a team from HHLA International has been working intensively on integrating the Trieste terminal facility into the HHLA Group. Together with our Italian partners and our motivated workforce, we want to expand HHLA PLT Italy to become an important southern hub within our port and intermodal network,” she said.

Francesco Parisi, CEO of the Francesco Parisi Group, a co-shareholder of HHLA PLT Italy, added, “We are very glad to now have HHLA on board. This provides PLT and the Port of Trieste with a very exciting perspective of growth. We are grateful to HHLA for the strong support given to PLT already in the past months. This is a great incentive to work hard together to make it a success story.”

The HHLA PLT Italy terminal facilities are within the Free Port of Trieste and take up a total area of 27 hectares.

In the northern section of the facility, mainly general cargo transports are already being handled and logistic services provided.

The new heart of the terminal is emerging in the southern section: container and RoRo traffic will be handled in the newly developed area. The site has been prepared as needed, and systemic, technical and staff requirements have been fulfilled. A 35-metre-wide ramp is available for RoRo handling and will process the newest generation of RoRo ships deployed in the Mediterranean.

Container throughput will be carried out on the quay side with mobile harbour cranes, and in the storage area with reach stackers. The first mobile harbour crane has already been installed. An identical crane will be delivered in the first quarter of 2021.

Four additional eco-efficient reach stackers were ordered for container handling to supplement the existing equipment. They are also expected to be delivered in the first quarter.

The strategically relevant position of the Port of Trieste on the Adriatic allows for excellent growth opportunities in hinterland transport. The multi-purpose terminal has its own rail connection. HHLA rail subsidiary Metrans already connects the Port of Trieste with its European intermodal network.

The Adriatic region has been developing very dynamically in the past few years. As the northern-most port in the Mediterranean, Trieste is the southern gateway to Central and Eastern Europe.

With HHLA PLT Italy, HHLA is positioning itself in a growing market that offers good opportunities for development, including the opportunity to actively participate in and help shape new and changing cargo flows the company said.