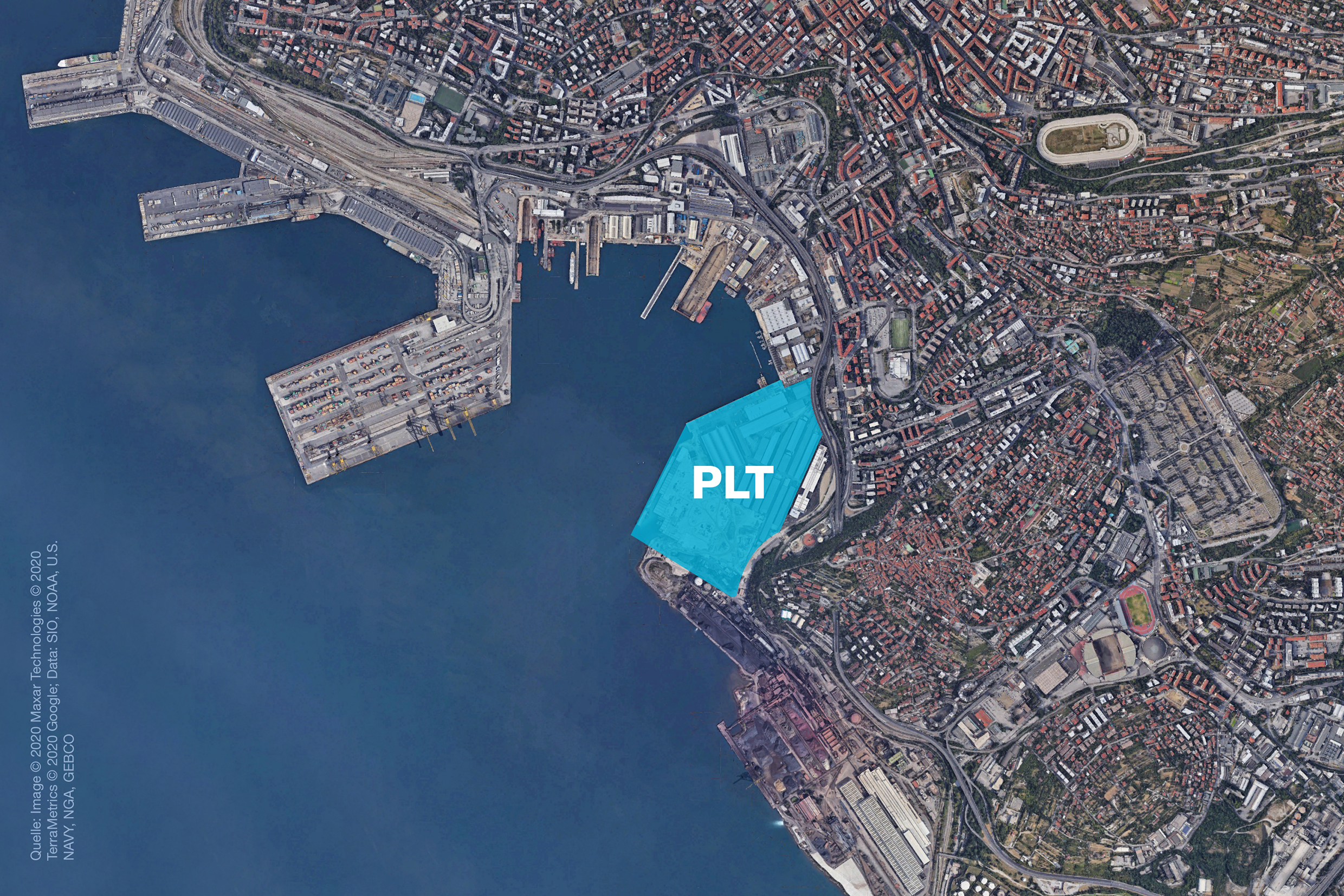 Hamburg Hafen and Logistik (HHLA) is taking a 50.01% stake in the the multi-function terminal Piattaforma Logistica Trieste (PLT) in the Italian seaport of Trieste.

The agreement was signed on 28 September and will see HHLA position itself in a growing market on the Adriatic whose strategic position offers great opportunities for development. This will be HHLA’s third participation in a port outside Hamburg after Odessa (Ukraine) and Tallinn (Estonia).

“The Adriatic region has been developing very dynamically in the past few years. As the northernmost port in the Mediterranean, Trieste is the southern gateway to Central and Eastern Europe,” explained Angela Titzrath, Chairwoman of HHLA’s Executive Board.

“The investment is a strategic expansion to our existing port and intermodal network. The terminal gives us the opportunity to actively participate in and help shape new and changing cargo flows and underline our ambitions to grow internationally. At the same time, we will continue to enhance our terminals in Hamburg by investing in facilities and technology. We are a Hamburg company, at home in Europe and operating globally.”

Francesco Parisi, Chairman of PLT’s Executive Board added: “HHLA’s participation strengthens the growth prospects of PLT and of the entire Port of Trieste. Our development strategy in the direction of Central and Eastern Europe fits in with HHLA’s orientation. The position of the new partners confirms us in the development of the terminal expansion we are pushing ahead with.”

The terminal facilities are within the Free Port of Trieste and take up a total area of 28 hectares. In the northern part of the facilities, mainly general cargo transports and logistic services are being handled.

The new heart of the terminal is emerging in the southern part: the newly developed area will start operations in the first quarter of 2021 and is designed to handle container and RoRo traffic.

The capacity of the PLT terminal will then comprise a total of approximately 300,000 TEU, 90,000 RoRo units and 700,000 tonnes of general cargo. There is also the option to significantly expand terminal capacity through additional adjacent areas.

The strategically relevant position of the Port of Trieste on the Adriatic also allows for excellent development opportunities in hinterland transport. The PLT terminal has its own rail connection. The HHLA rail subsidiary Metrans already connects the Port of Trieste with its European intermodal network.

The transaction is subject to various conditions precedent and is expected to close in January 2021.