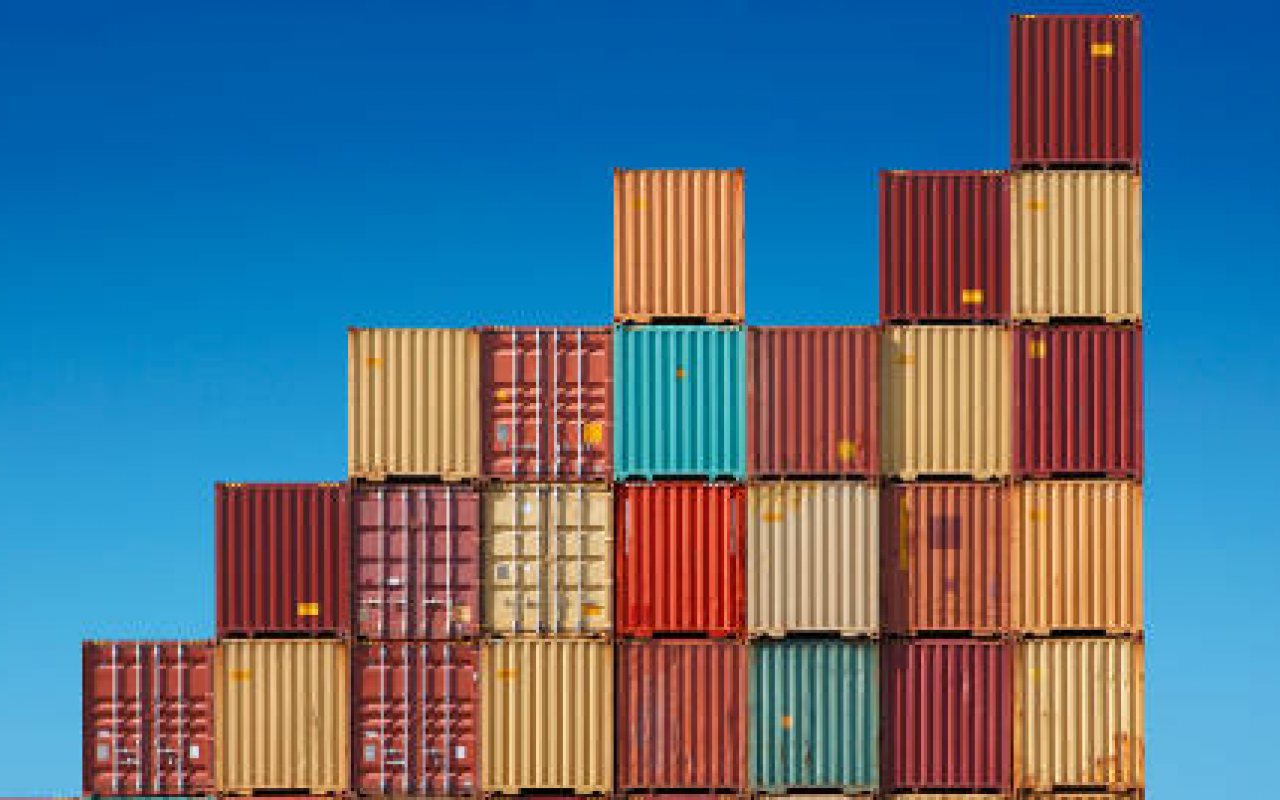 Metrans, a subsidiary of Hamburger Hafen and Logistik AG (HHLA) has become the market leader for container transport between the seaports on the North Sea coast, the Adriatic, and Central and Eastern Europe.

Loyal customers and long-standing employees are among those attending the anniversary celebrations in Prague’s historic old town on the evening of October 13, 2016.

In the spring of 1991, the Metrans Company was founded with the aim to more closely connect the then Czechoslovakian capital of Prague with the Port of Hamburg via rail; Metrans’ network is closely connected between the seaports on the North Sea and the Adriatic Sea and its hinterland.

Approximately 300 trains travel on this network every week. Its nine own inland terminals are the points of intersection from which Metrans transports containers in both seaport-hinterland and, increasingly, continental traffic via its own locomotives and wagons.

HHLA holds just over 90 percent of the shares in Metrans and will continue to push on with the strategic expansion of rail activities at its intermodal subsidiary.

Klaus-Dieter Peters, Chairman of the Executive Board of Hamburger Hafen und Logistik AG, said: “The pleasing growth that we have seen in our Intermodal segment is mainly driven by our rail subsidiary Metrans. Our investments in our own terminals and rolling stock have significantly increased the segment’s value added.

“We thus offer our customers reliable and flexible rail connections to Central, Eastern and South-Eastern Europe. Not least as a result of this success, with the Intermodal segment we have also been able to establish a second successful pillar for HHLA as part of our diversification strategy.”

Jiri Samek, Chairman of the Executive Board of Metrans a.s said: “The success of 25 years of Metrans is the result of a visionary idea, its implementation and the partnership with HHLA, the largest terminal operator in the Port of Hamburg.

“Yet just as important for the success of our company are our loyal customers and our highly motivated employees. This is why we are celebrating with them today.”

Group-level revenue was down at more than US$639 million; however, the earnings before interest and taxes (EBIT) were at $91.5 million, which approximately matches H1, 2015.