Georgia looks forward to second record month in a row 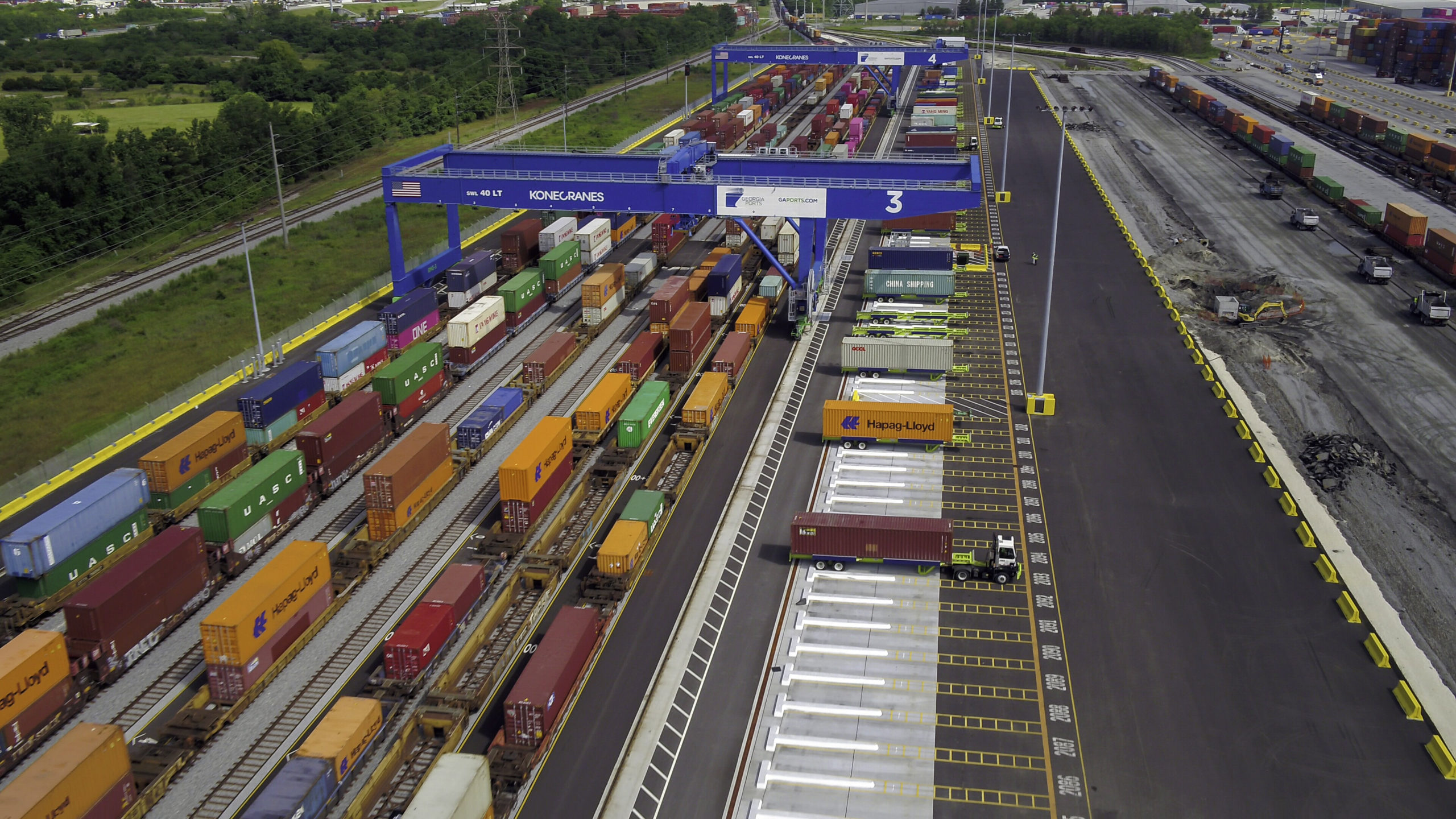 The Georgia Ports Authority (GPA) is on course to achieve a second monthly record in a row after announcing its September traffic will exceed 400,000 TEU.

In a statement the GPA said the figure should be a 5% year-on-year (YoY) increase on 2019’s figures. This follows record volume from the Appalachian Regional Port (ARP), GPA’s inland terminal in northwest Georgia recorded record results in August.

Griff Lynch, the GPA’s CEO said it had not anticipated the growth for the months of August and September and attributed it to customer loyalty and the “dedication of its employees”.

“Although there is still much work to be done, Savannah’s status as the Number 1 export port means it will play a critical role in the nation’s economic recovery,” Lynch said.

Board Chairman Will McKnight pointed to the GPA’s major infrastructure developments, including the Mason Mega Rail project as examples of its “proactive approach to planning, development and completion”.

“Clearly, our ability to handle additional volumes related to exponential increases in e-commerce and a renewed demand for American-made export products is helping to produce these positive numbers,” McKnight said.

The ARP nearly doubled its cargo for the month of August to 6,156 TEU and is anticipating similar growth in September. During the board meeting Monday, the Authority approved adding six new container storage bays, totaling 230 TEU slots to handle additional demand at the inland terminal. The added bays will increase annual capacity by 15,000 TEUs and be complete by the end of the year.

The ARP provides an alternative to an all-truck dray to and from the Port of Savannah for target markets in Georgia, Alabama, Tennessee and Kentucky. Each roundtrip container offsets 710 truck miles on Georgia highways.

Other ongoing projects to increase capacity at GPA include the Savannah Harbor Expansion Project, now 75 percent complete and the Mason Mega Rail Terminal which is close to 50 percent complete. Recently, GPA reconfigured a portion of the Garden City Terminal container yard to add more than 11,000 TEU of container storage; and purchased an adjacent parcel to grow Garden City Terminal to 1,345 acres.