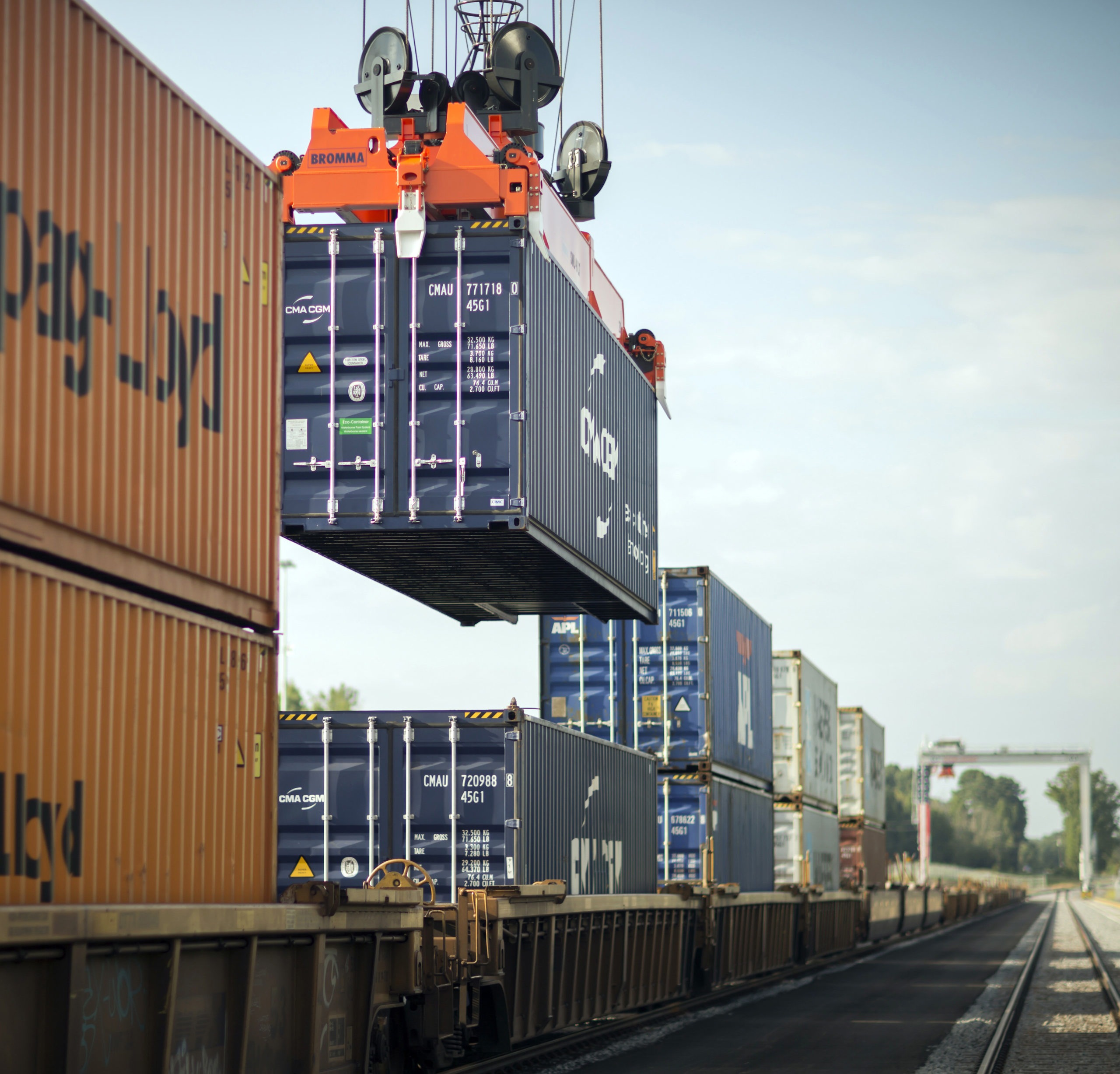 In a statement, the GPA said approximately $574 million of private investments had been made across the state of Georgia due to the efficiency of its internal supply chain and connectivity to global markets.

Where does the Port of Savannah rank among the biggest ports in the US?

Among these are GE Appliances’ new $32 million Southern Logistics Center, which is located two miles from the ARP.

The GPA uses the ARP to provide expedited rail service across the region and connect businesses to international shipping lanes.

According to the GPA, the ARP provides “an efficient, direct link to the Port of Savannah”.

Its traffic has increased as shippers view it as an “official container yard” and hub for routing of cargo throughout the region.

GE said it chose the location specifically for the site’s proximity to the ARP and its central location relative to the company’s manufacturing sites.

Additionally, GEDIA Automotive Group announced in July it will build an advanced manufacturing facility that will begin production with a focus on parts for electric vehicles.

GEDIA will invest $85 million in this project, delivering 200 jobs to the greater Dalton area in Whitfield County.

“Moving closer to the original equipment manufacturers allows us to serve the American market even better,” said Markus Schaumburg, one of two GEDIA Automotive Group CEOs.

Similarly, Huali Floors, a leading manufacturer of resilient flooring, will establish its first U.S. headquarters and manufacturing facility in Murray County in an investment worth $27 million.

“From advanced manufacturing to software development, jobs at every skill level and in nearly every region of the state were created for hardworking Georgians during July,” said Governor Kemp.

“As we fight to protect the lives and livelihoods of hardworking Georgians in an unprecedented economic climate, this news serves as a great start to the fiscal year.”