Evergreen to pay lumpsum for Ever Forward clean-up 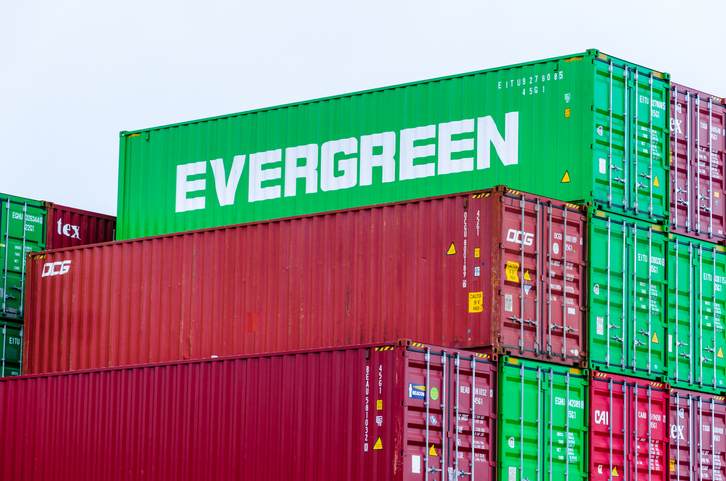 Evergreen Marine Corp. has been required to pay $676,200 after the Ever Forward containership ran aground outside Maryland last year.

The January emergency wetlands license was approved by the Maryland Board of Public Works to compensate the 11,860 TEU Ever Forward’s grounding outside Chesapeake Bay last March.

The refloating operation required the removal of 550 containers, as well as the grounding and dredging of the surrounding area which impacted roughly 14 acres of Chesapeake Bay bottom, including 11.5 acres within the boundary of a natural oyster bar.

To mitigate the harmful effects on aquatic habitat caused by the containership’s grounding and dredging operations, the money serves to fund the seeding and enhancement of oyster bars.

Payment will go to the Maryland Department of Natural Resources for the reseeding of 41 acres of oyster bars to meet the mitigation requirements.

Evergreen wrote in a statement: “After the incident of Ever Forward’s grounding off the Port of Baltimore, Evergreen has been closely working with concerned authorities in an effort to evaluate and mitigate the impact of the refloating operation on the surrounding area.

“Earlier this week, the Maryland Board of Public Works approved an environmental remediation agreement between the State of Maryland and Evergreen that will establish a fund to provide environmental support to Chesapeake Bay and bolster the health of oyster beds in the area.”

In December 2022 the Maryland Department of Labor that reported the Ever Forward pilot, who was in charge of the containership when it grounded, had his operating licence suspended last month due to excessive mobile phone use.

Along with sending two texts and composing an email just before the plane ran aground, the pilot also made a series of five phone calls accumulating more than 60 minutes of time during his outbound journey.

Maryland Department of Labor Chief Strategy Officer Joseph E. Farren commented: “After thorough review of evidence and expert analysis in the investigation of the 13 March 2022 grounding of the MV Ever Forward, the Maryland Board of Pilots (Board), in a unanimous decision, voted to summarily suspend the operating license of Captain Steven Germac on 20 October 2022.

“Captain Germac was the pilot of the MV Ever Forward at the time of its grounding. As part of the Board’s statutory process, Captain Germac will be afforded an opportunity for a hearing to formally challenge the Board’s decision in this matter.”

Captain Germac has not piloted a commercial vessel since 13 March 2022.