Driving data collaboration? The state should pave the way 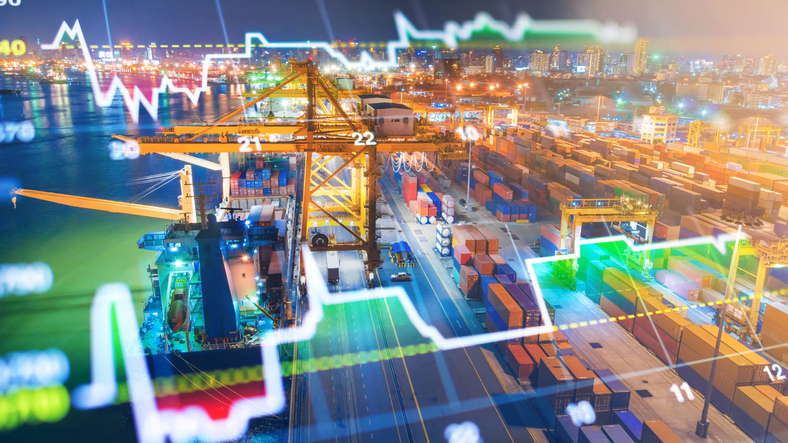 The long-lamented issue of global shipping stakeholders’ apprehension towards data sharing could be unlocked by greater direction from state actors, argues an industry expert.

National authorities should mediate on data standards, International Association of Ports and Harbours (IAPH) Data Collaboration Committee Chair Pascal Ollivier argued following the launch of a new report from the World Bank and IAPH which highlighted the need for greater digital collaboration.

“The state should take control of the digital highway at once,” commented Ollivier, in an IAPH webinar on 17 February.

“I think this is the role of the government to make decisions on financing, but also to build the digital infrastructure to build trade [from ports].

“Forcing legislation is not negative: it empowers private sector to make things happen. The role of states is paramount in making digital highway a reality at ports around the world.”

In an interview with PTI in January after the launch of the report, Ollivier argued industry hesitancy towards obligatory maritime information exchange can contribute to a ‘digital divide’ between more economically-developed ports and those in emerging economies.

However, less than a third of 100 IAPH members surveyed are adhering to the FAL Convention. Many have been frustrated regarding which stakeholders should take the lead on organised standards sharing between public authorities and private actors.

A shared ‘single window’ of information between port operators, customs agencies, and shipping providers could help bridge that digital divide.

Those looking for use cases in emerging economies can look to Latin America. For example, Ollivier said, in 2020 Peru enforced digitalisation at the national level.

Ollivier explained that neighbouring countries Peru and Chile released their first live single maritime window in 2020, agreeing to create an interoperable window with Just-in-Time arrival between vessels using their ports.

“This is a unique business case today,” he said.

Across the Caribbean Sea, in 2019 the national government of Antigua and Barbuda developed a single window complying with FAL Convention reporting.

Speaker during the webinar, Julian Abril Garcia, Head Facilitation Section at IMO, highlighted an initiative co-organised by the IMO, Norway’s Ministry of Trade, and government representatives for Antigua and Barbuda to establish a single window system.

“Antigua and Barbuda has a single window working well,” he said. “This single window is a simple one and is particularly useful for ports in developing states.” The open source is available to all shipping stakeholders traversing through the national ports, with the IMO now looking to expand the Antigua and Barbuda single-window to intermediate ports across the world.

The IMO is now, together with World Bank, working to replicate the system with another country in the Pacific region.

An element not to be overlooked is making the business case of the commercial benefits a single window could provide, argued another speaker.

“We have the commercial drive to make it happen,” he said. Schleyerbach added that whilst legislation is beneficial, parties driving discussions on digitalising should make clear to external actors – such as software solutions providers – that they too can financially benefit from developing smart ports.

“Commercial providers for data solutions have an opportunity,” he commented. “We need to make that obvious.”

Name and shame – a viable strategy?

An interesting footnote from the webinar was from Martin Humphreys, Global Lead for Transport Connectivity and Regional Integration at the World Bank.

Humphreys said the World Bank is working on an objective ranking of port performance in its digitalisation efforts.

“Never underestimate the value of embarrassing a poorly performing port, and [promoting] those moving to a digital path,” he said.