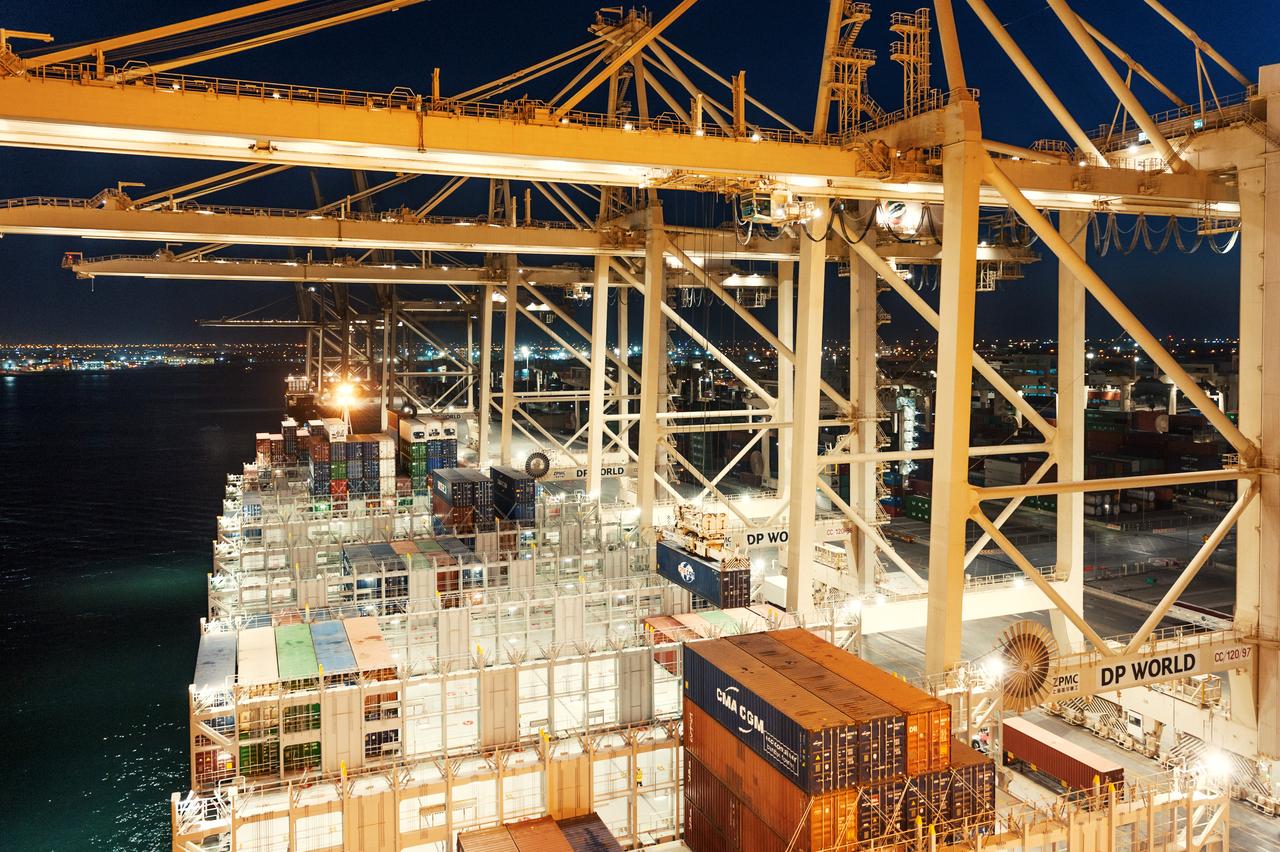 Major port operator DP World has reported a strong end to 2020 handling 19.1 million TEU across its international container terminals in the fourth quarter of the year.

High demand in India, Europe, and the Middle East was the driving force for the fourth quarter surge, which saw an increase of 7.6% year-on-year on a reported basis for gross container volumes and 6.5% on a like-for-like basis.

This increase means DP World handled 71.2 million TEU in the 2020 financial year, flat for year-on-year growth and up 0.2% on a like-for-like basis.

Group Chairman and CEO, Sultan Ahmed Bin Sulayem, said despite the strong end to the year resulting in flat growth for 2020, DP World’s productivity “compares favourably” against an industry that is estimated to be down 2.1%.

“The growth in volumes was encouragingly across all our regions with India being a key driver, while our flagship port of Jebel Ali (UAE) saw volumes stabilizing,” he explained.

DP World has continued to invest in international projects such as the Port of Luanda. The group CEO added that factors surrounding the pandemic, geopolitical uncertainty, and the ongoing trade war, means that while 2021 has started encouragingly, the outlook remains uncertain.

The reported FY2020 growth of 33.3% in the Americas is largely due to the consolidation of Caucedo (Dominican Republic) and acquisition of Fraser Surrey Docks (Canada).