DP World commits half a billion dollars to CO2 reduction 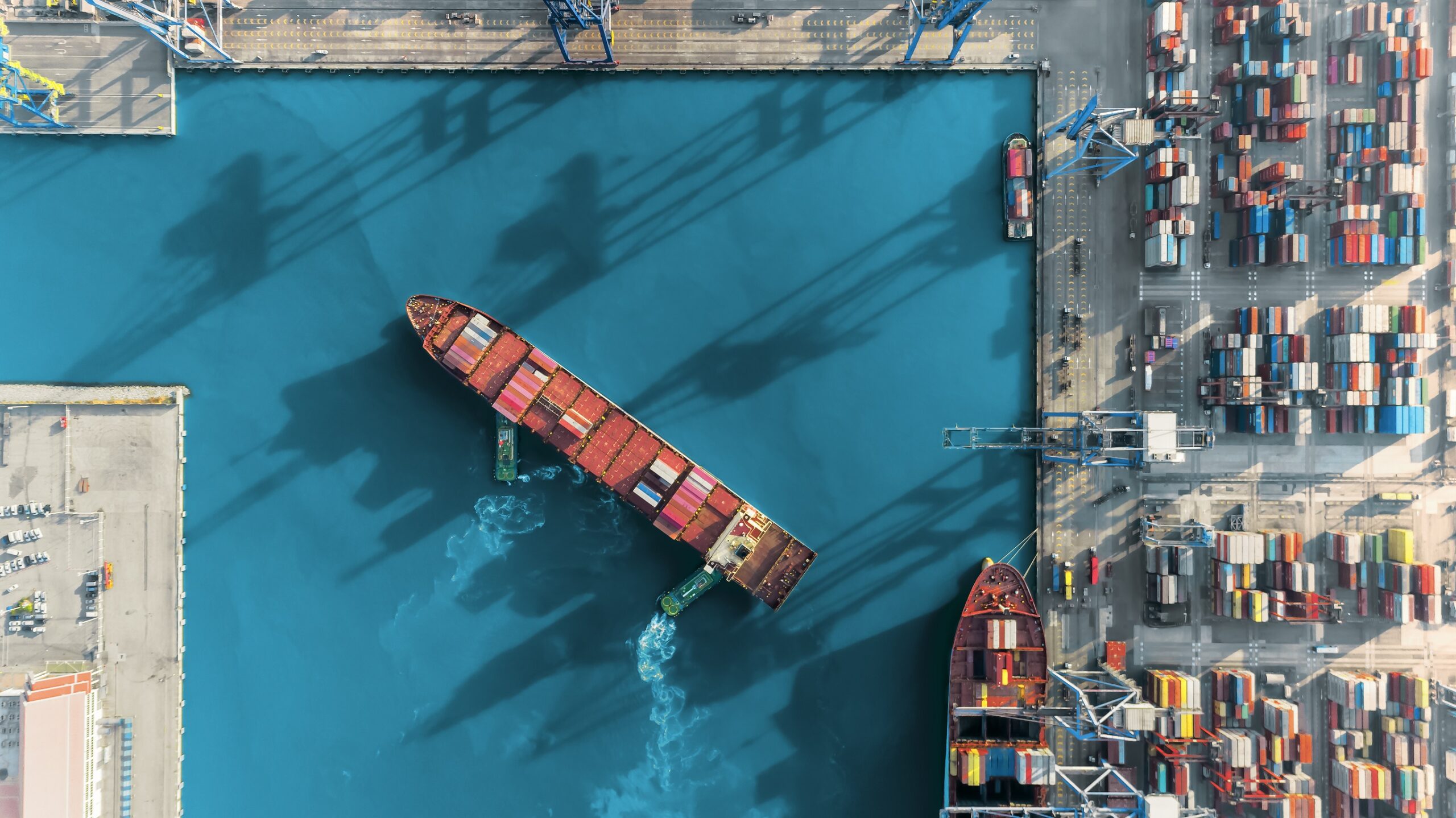 DP World has announced it will invest up to $500 million to cut CO2 emissions from its operations by nearly 700,000 tonnes over the next five years.

The announcement was made at the UN Climate Conference (COP 27) in Sharm El-Sheikh, Egypt.

DP World also announced it will be joining the Green Shipping Challenge (GSC).

“Global trade has been an enormous force for good, keeping our world connected and lifting millions out of poverty over the last few decades,” said Sultan Ahmed Bin Sulayem, DP World Chairman and Group CEO.

“But this growth is not without consequences – from the scale of energy required to make, move and use goods to the resource intensity of logistics and the challenges economic growth can bring.

“As a leading enabler of global trade, we have the tools, ingenuity and drive to lead a step change in logistics.”

The planned reduction in carbon emissions represents a 20 per cent cut from 2021 levels.

DP World’s plans include replacing its global fleet of assets from diesel to electric, investing in renewable power and exploring alternative fuels.

“We will work with our global partners to develop an action plan to advance the goals of the GSC and encourage industry players to devise plans to address climate change.”

Bin Sulayem highlighted that one of the biggest challenges comes from the company’s marine services and logistics businesses, which represent a major portion of the DP World’s total carbon footprint through their fleets of vessels and trucks.

DP World Limited handled 59.6 million TEU across its terminals in the first nine months of the year in spite of decelerated growth rates.

In the third quarter of this year, DP World handled 20.1 million TEU, up 1.5 per cent year-on-year.