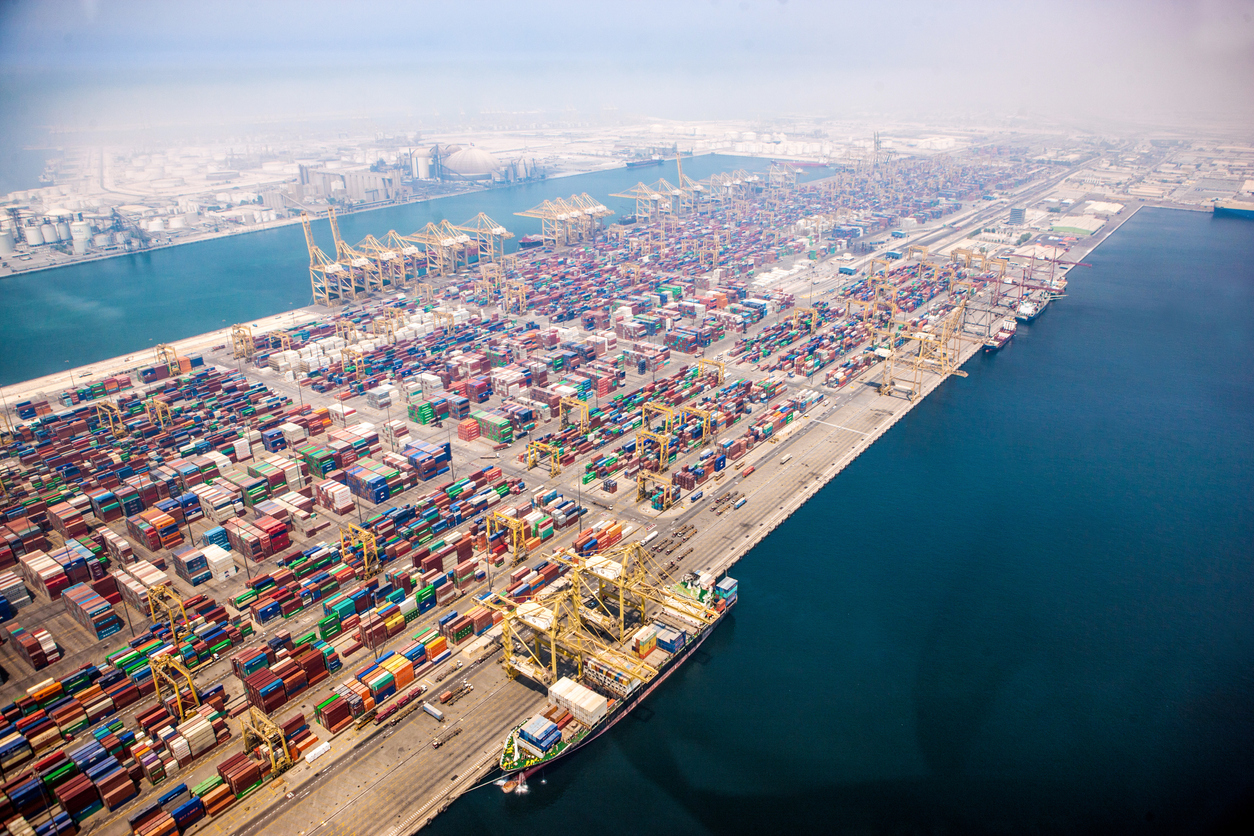 DP World Limited has handled 59.6 million TEU terminals in the first nine months of the year in spite of decelerated growth rates.

Gross container volumes increased by 2 per cent year-on-year on a reported basis.

In the third quarter of this year, DP World handled 20.1 million TEU, up 1.5 per cent year-on-year.

“We report another robust set of throughput figures with nine-month volume growth of 2.5 per cent, which is once again ahead of industry growth of 1.1 per cent,” said Sultan Ahmed Bin Sulayem, Group Chairman and CEO of DP World.

“As expected, growth rates have decelerated due to the more challenging market conditions, but global trade continues to remain resilient, and our portfolio is expected to continue to outperform the market.

“Looking ahead, the near-term outlook remains uncertain given the geopolitical environment, inflationary pressures, and currency fluctuations but we remain positive on the medium to long term outlook for global trade.”

DP World recently announced that the construction of its new terminal in Aiud, Romania is over 50 per cent complete.

Upon completion in 2023, the 82,000 square-metre intermodal terminal will link an area that contributes 50 per cent of Romania’s industrial GDP directly with rail connections across Europe and all the way to China.