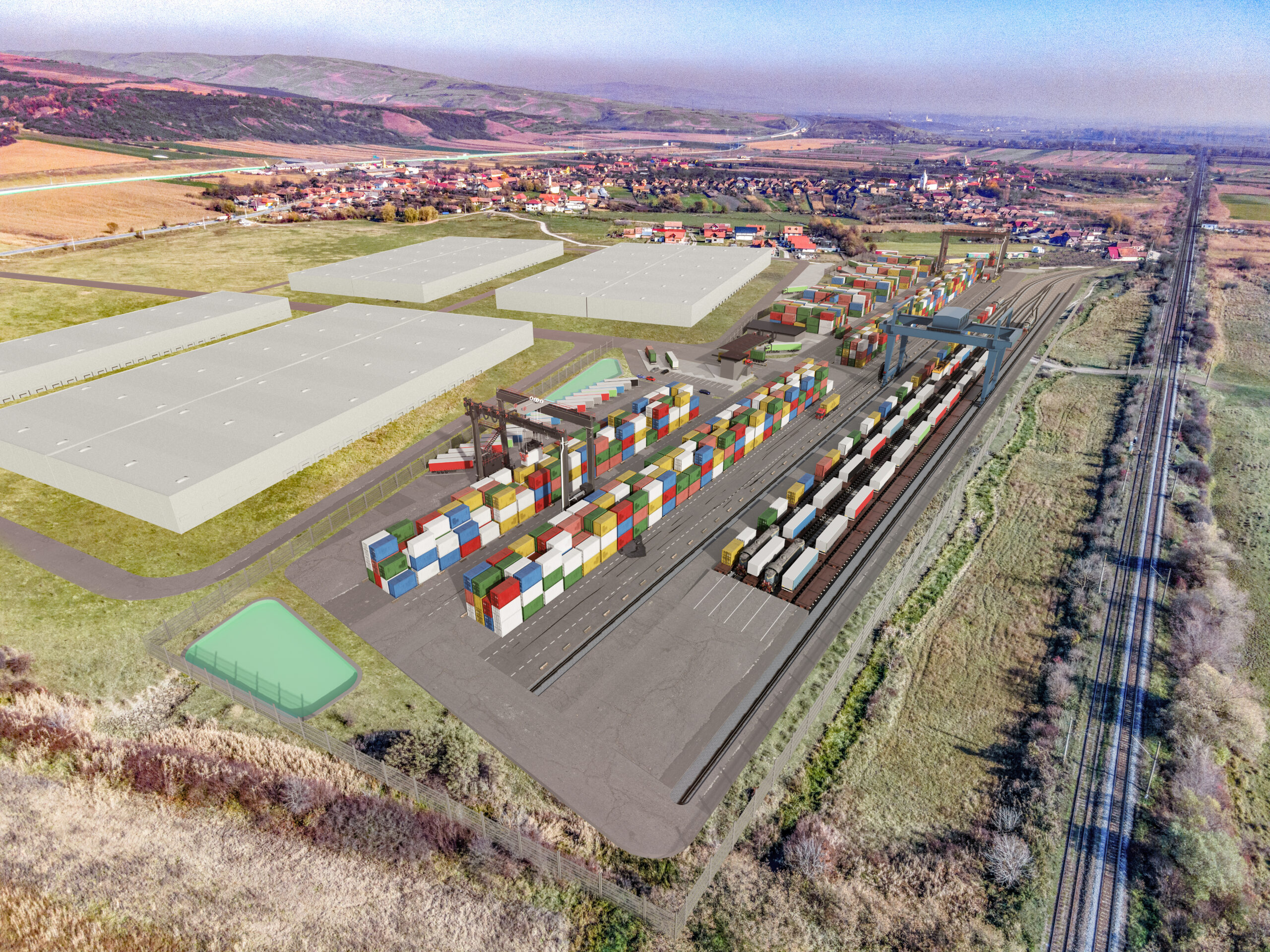 DP World has announced that the construction of its new terminal in Aiud, Romania is over 50 per cent complete.

The company first announced the new project in May.

Upon completion in 2023, the 82,000 square-metre intermodal terminal will link an area that contributes 50 per cent of Romania’s industrial GDP directly with rail connections across Europe and all the way to China.

DP World’s new terminal will have a storage capacity of 3,000 TEU and create direct links to key export markets – including Constanta port.

“We are very pleased to have reached this significant milestone in the construction of this multimodal terminal, which will be a big step in helping DP World become an end-to-end logistics provider in Romania,” said Cosmin Carstea, CEO of DP World Romania.

“As it is situated in Romania’s industrial heartland, when completed our Aiud terminal will provide exporters and importers in the wider area with direct access to a major transport hub, creating efficient, robust and reliable trade routes to the whole country and beyond.”

The Aiud terminal will also help reduce transportation costs and CO2 emissions through its on-site connection to the electrified rail infrastructure.

The new facility will enable Romania to become a commercial hub for European trade eastward, according to DP World.

Businesses in the region will have a fast direct connection within Europe to the Black Sea, North and Adriatic seas, while also having rail links to major hubs in Central Asia and China.

“The development of this vast new facility in Aiud is a strong example of DP World’s ability to provide new trading opportunities that connect cargo owners with their customers, whatever their products and wherever they are in the world.”