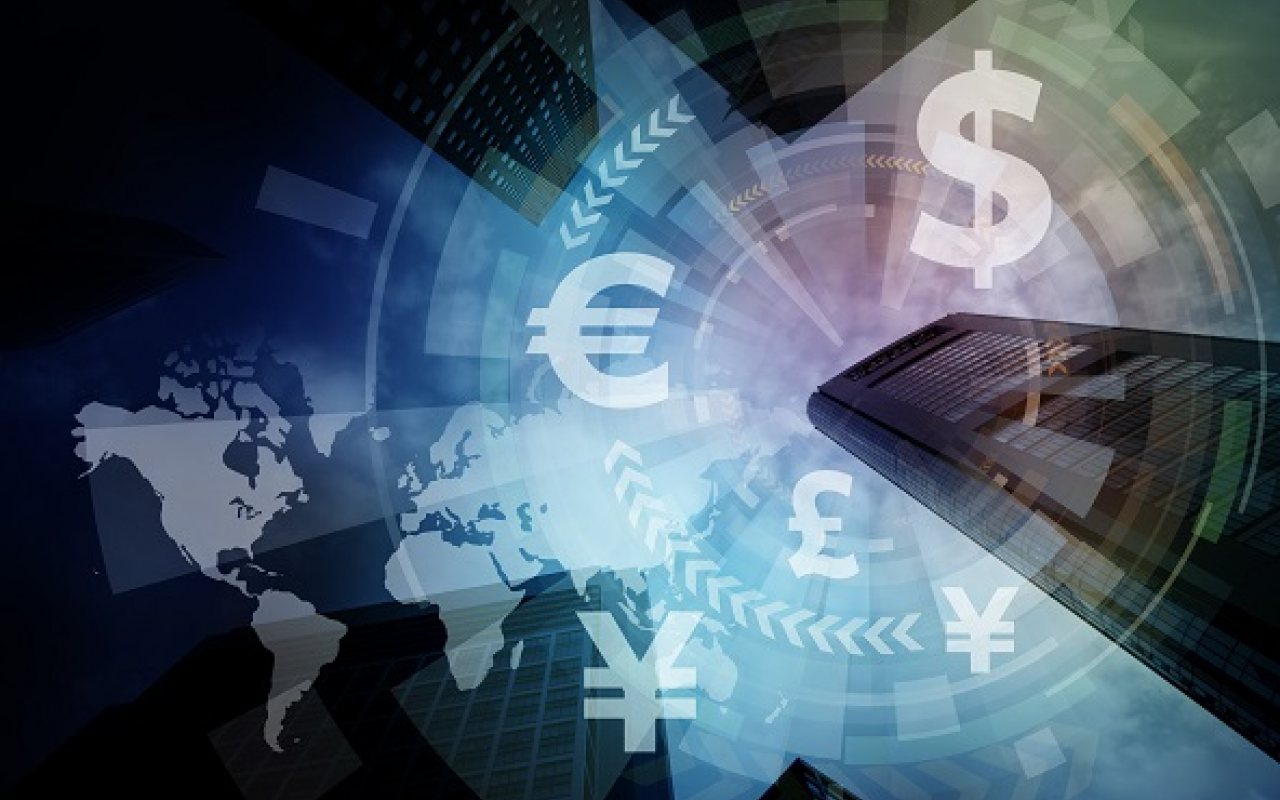 CMA CGM, the fourth largest container shipping line by market share, has announced its revenues increased by more than 11% in 2018 and 14.9% in the fourth quarter, despite global uncertainty brought about the US-China trade war.

The group made a record US$23.48 billion in revenue and its volumes rose by 9.3% and exceeded 20 million TEUs for the first time thanks to strong performances across its routes, in particular, the Transpacific, India/Ocean and India regions.

However, higher fuel prices cut into its earnings before interest and taxes (EBIT), which consequently fell from $1.57 billion in 2017 to $610 million, which meant its profit was just $34 million.

The company, in an attempt to increase profitability and safeguard it from the worst of the geopolitical tensions, will launch a new $1.2 billion cost-reduction plan.

Furthermore, it also confirmed that it will be pursuing further use of liquefied natural gas (LNG) as it prepares for the upcoming International Maritime Organisation’s (IMO) rules on emissions, which are due to come into effect on January 1, 2020.

Rodolphe Saadé accelerates the transformation of the CMA CGM Group with a strategic move in #logistics. Record revenue of USD 23.48 billion in 2018, up 11.2%, driven by strong volumes > https://t.co/1rRdZazwsE

In late 2018 it acquired Finnish carrier Containerships, with the stated aim of improving its fleet emissions output.

Two new LNG-enabled vessels are due for delivery in the first half of 2019 after the M/S Containerships Nord became the first LNG-powered vessel to serve European routes when it was launched in December 2018.

In a statement accompanying the figures, Rudolphe Saade, Chairman and Chief Executive of CMA CGM, said this:

“In 2018, in a difficult environment, the Group posted a sharp rise in volumes and a record revenue of nearly USD 23.5 billion. Despite an increase in oil prices, our recurring EBIT margin remains considerably above the industry average.

“We are pursuing our strategy of innovation and digital transformation in order to continue to offer excellent service to our customers and strengthen our performance.

“In 2019, despite persisting geopolitical tensions, trade perspectives are positive. We will continue our development with the objective of improving profitability. That is why we are launching a new USD 1.2 billion cost reduction plan.

“In addition, through the friendly public tender offer we are conducting on CEVA, our ambition is to become a world leader in both transport and logistics, thereby providing a complete and efficient service offer to our customers.”