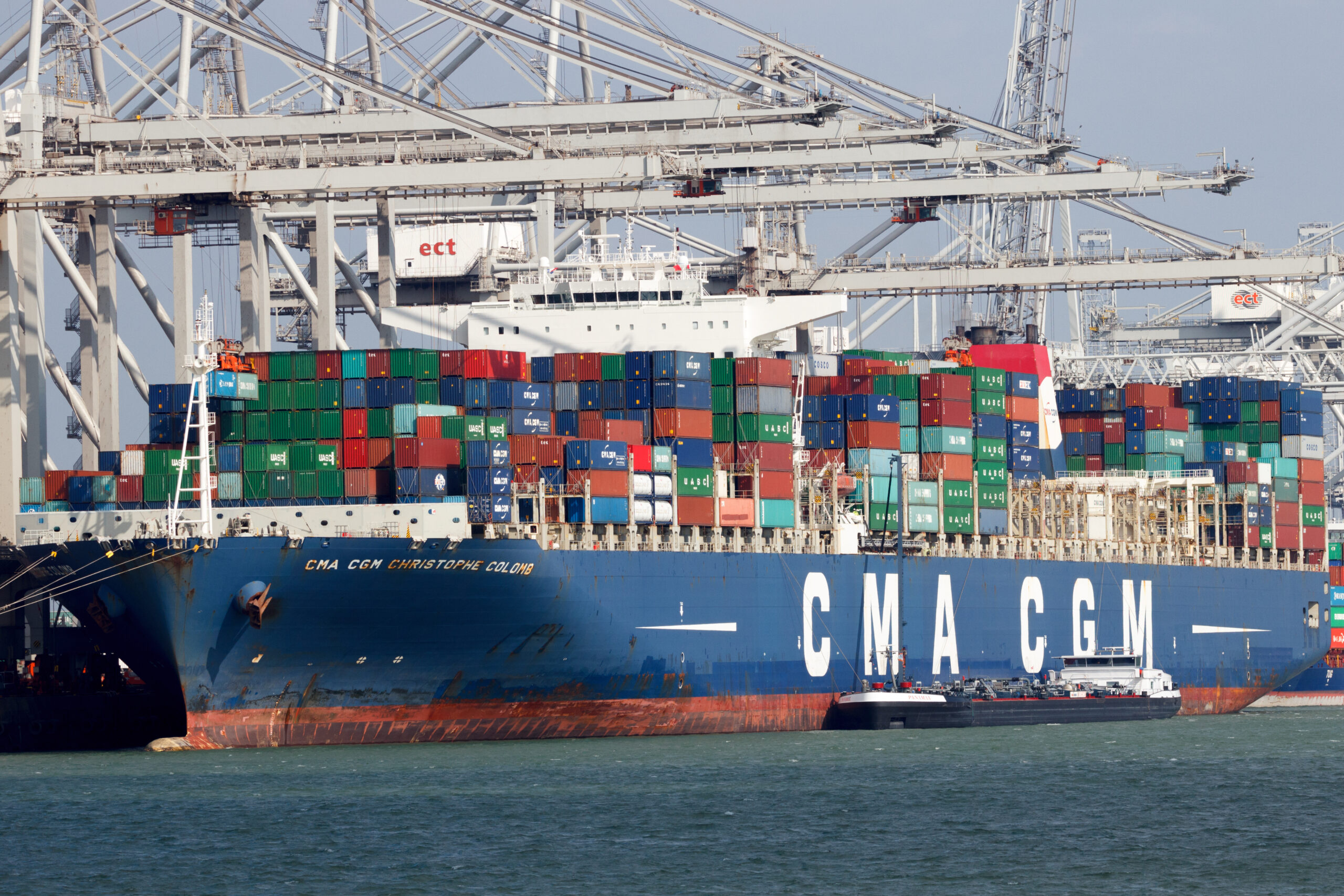 The CMA CGM Group has received the calling of the CMA CGM ARGENTINA at the Honmoku D4 terminal in Yokohama, Japan.

The containership arrived at the port on 15 January from central and south America and is the largest vessel to call at a Japanese port.

This comes just over a year after the APL ESPLANADE became the CMA CGM Group’s first 14,000-TEU containership to call at Yokohama port.

The Honmoku D4 terminal is operated by CMA CGM and has a total annual operating capacity of over 550,000 TEU. The terminal has also contributed to approximately 15 per cent of Yokohama’s accumulative port throughput.

Despite the landmark calling of the CMA CGM ARGENTINA at the D4 terminal, CMA CGM will move container operations at Yokohama Port to D5 by October 2026.

Shinya Hitomi, President and CEO of Yokohama Kawasaki International Port Corporation (YKIP) said: “YKIP will continue to improve its equipment and facilities to ensure that shipping lines are satisfied whenever their vessels call at the Port of Yokohama.

This vessel is among two 15,000-TEU series deployed on the weekly Asia Central South America 1 (ACSA1) service by the CMA CGM Group.

Both vessels are part of a greater effort to promote trade activity between Asia and Latin America.

The ACSA1 is a vital service that connects the Asia-Latin America trade route.

The CMA CGM ARGENTINA will complete its westbound leg of the ACSA1 service from Yokohama by travelling to Busan in Korea and Shekou in China.

Imported shipments of fresh fruits have been carried on this vessel from Ecuador and Guatemala, while coffee and malt have been transported in from Colombia and Mexico.

“The introduction of the larger vessels on the ACSA1 service will not only accommodate more Yokohama-bound fresh produce on a single voyage, they are part of our plans to grow inbound cargoes from Central and Southern America ahead,” said Hideki Uchida.

“Importantly, they equip us with more capabilities to further facilitate trade flows between Latin America and Asia.”