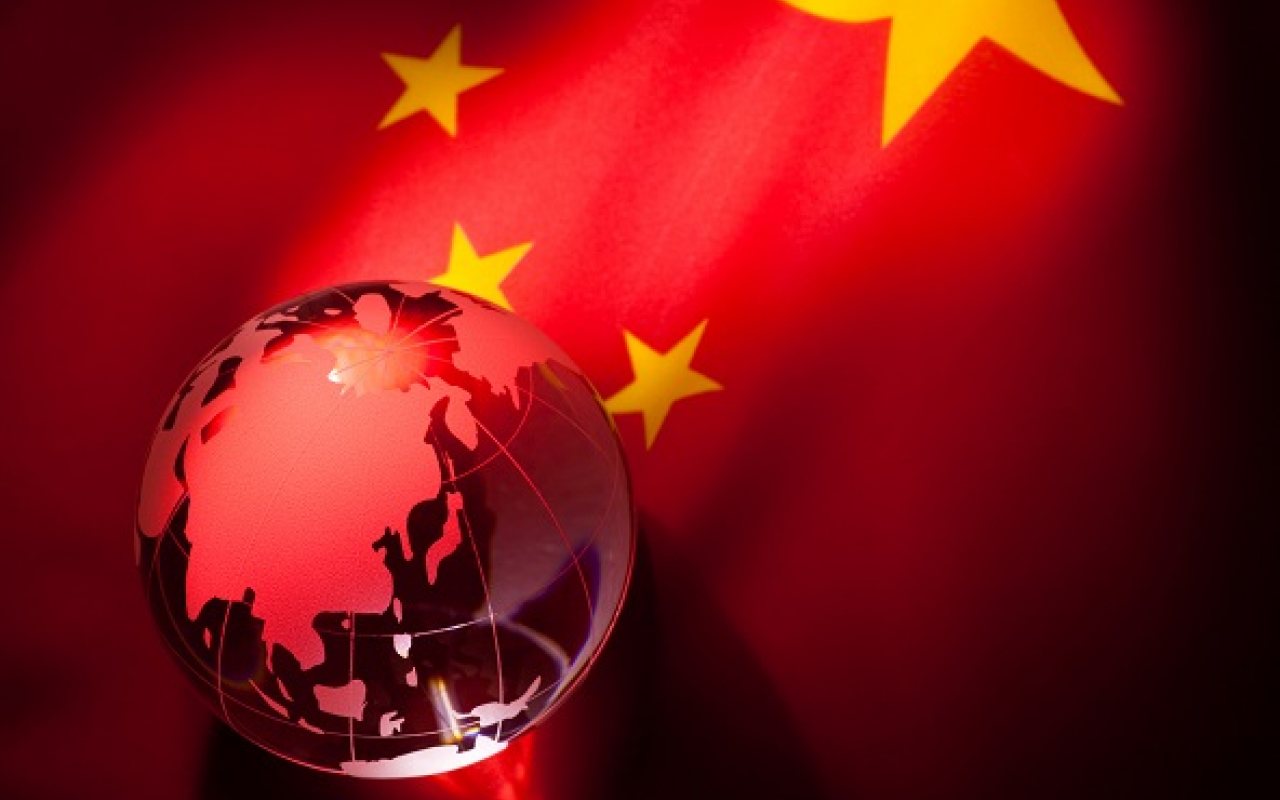 In the latest instalment of Port Technology’s Belt and Road (BRI) series, covering China’s plan to drastically alter the face of global trade, we talk to Andrew Cainey (AC), expert on Chinese financial reform and innovation.

The second section of a two-part interview will uncover how China plans to carry out their economic strategy in the face of opposition, as well as what projects are going to make the most difference.

Read the first part of Port Technology's interview with Andrew Cainey, where he discusses the importance of China's economic belt

PTI: Are there any important reasons for countries opposing the BRI?

AC: So the main potential for opposition is different groups in the individual countries that are receiving Chinese funding for projects.

They tend to be opposing individual projects rather than BRI as an entity – it’s pretty diffuse anyway.  But there’s a risk that if opposition mounts in too many projects, the concept of BRI itself gets tainted.

Each country brings its own political and social dynamics and the Chinese companies involved often lack the right experience to navigate all this smoothly.

After all, what is mainly happening today is that China is lending money, predominantly through its state-owned banks, to fund infrastructure projects.

It then – although not exclusively – insists that Chinese contractors come in, who often use Chinese workers to build the infrastructure.

Countries, like Malaysia, Sri Lanka and Pakistan, are pushing back against China for a number of reasons. The financial terms can be expensive, and there is confusion as to what job benefits are created for local people.

This has also affected BRI initiatives in Europe, where the EU has insisted that contracts are not just given to Chinese subcontractors, but are put out to open tender in line with EU procurement rules.

PTI: Why is China so committed to its economic plan, despite opposition?

AC: I would not overstate the notion of ‘opposition’ to the BRI.  It is being broadly welcomed in the countries it mostly affects.  The questions are more about how the specifics develop and how projects are actually implemented.

Some oppose the impact of individual projects or the debt being taken on to finance it.  At the macro level, some countries worry about hidden military and security components to BRI, or just have concerns about China’s higher profile in the world.

But these are then more symptoms of China’s emergence as the world’s second largest economy and what comes with that, rather than anything related specifically to BRI.

China’s economic development has shown the benefits of infrastructure-led development overall, even if individual cases of bad investment can always be found.

Most of the Belt and Road partner countries are hungry for further infrastructure investment and have been frustrated by slow decision-making in multilaterals such as the World Bank, or by the sheer lack of funding from other sources.

In fact, there is not really a grand plan for BRI either.

Some see this as a criticism, but experimentation and improvisation have been at the heart of success in the Chinese domestic economy rather than detailed ‘planning’.  BRI is better understood as an overall vision or direction of travel.

China can and undoubtedly will remain committed to this overall vision of BRI – which in many ways is hard to take issue with – but will at the same time ‘learn by doing’ and adjust elements as some project succeed and others hit roadblocks.

That is what will end up determining what BRI ‘looks like’ in a decade’s time.

PTI: What projects, as part of the BRI, could have the greatest impact on the global supply chain, and how will this affect China’s standing in the global economy?

AC: The key to how BRI plays out is ensuring clear success cases project by project in implementation, so that the host countries will see the benefits for themselves.

If BRI is implemented in its fullest form, transport routes from inland China across Eurasia to Europe will be much more extensive, higher-capacity and with predictable, faster transit times.

Another key test is how China handles the situation in Malaysia right now. This is a country which has come back to China, with the intention of renegotiating agreements and cancelling some contracts.

So far, the signs are positive that China recognises the changed situation and is renegotiating accordingly.

While it is some sort of setback for China, it is really just part of the give and take needed for BRI to develop successfully on a more multilateral basis, when concerns arise on one side or the other.

The China-Pakistan Economic Corridor (CPEC), which includes the Port of Gwadar, is also very much a litmus test of the extensive relationship which China will have with its host nations, in terms of commercial and security concerns.

Andrew Cainey is an Associate Fellow in the Asia-Pacific Programme at Chatham House and the Co-founder of Asiability Limited, an advisory firm that helps companies and non-profits engage with China.