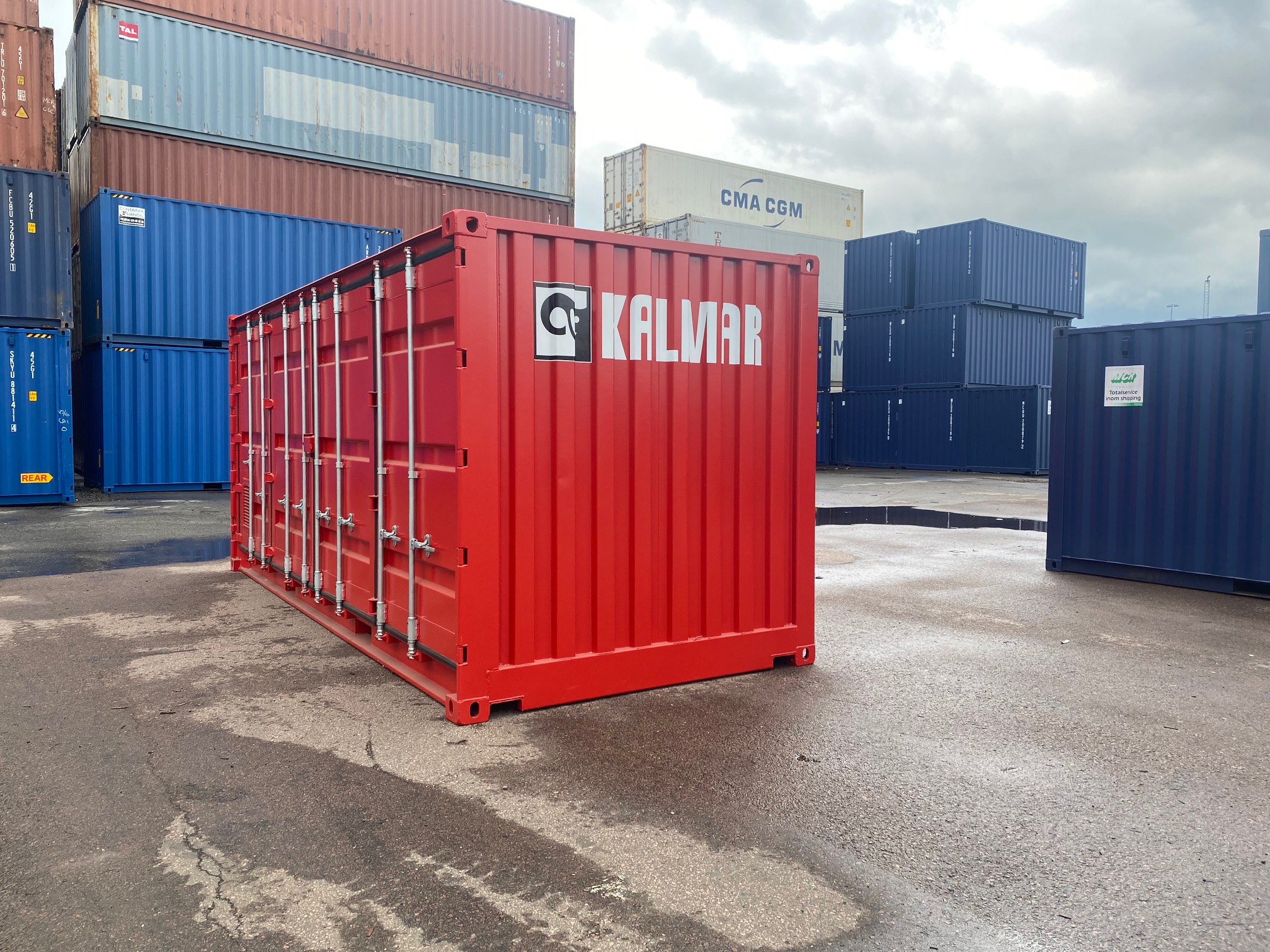 Cargotec, owner of Kalmar, has announced record highs for its orderbook in the first half of 2022.

The subsequent net profit for the period, up by almost double, amounted to €62 million ($63.2 million).

“Despite the cost level increases, our margins have remained at a good level which demonstrates our business agility and effective pricing,” commented Cargotec’s CEO Mika Vehviläinen.

“We again made price increases required by the market situation during the second quarter and continue to monitor the situation.”

In May, the firm announced plans to combine the strategic business units Kalmar Mobile Solutions and Kalmar Automation Solutions.

As part of the company’s refocused strategy following the fall-through of a potential merger with Konecranes, Cargotec also initiated the evaluation of strategic options of MacGregor including a potential sale of the business. Despite low sales, MacGregor business has been profitable in the merchant sector and services.

During the quarter (April – June 2022), MacGregor’s orders received increased by 78 per cent to €301 million ($307 million), reflecting the strong demand of the merchant vessels.

R&D investments also increased by over 10 per cent compared to the quarter comparison period.

The firm launched several new eco-efficient products during the quarter and, in response to the logistics industry’s growing demand for electric solutions, invested in expanding the Kalmar manufacturing plant in Kansas, US. The company’s portfolio sales increased by 25 per cent in the year-on-year quarter comparison period.

“The second quarter was successful for Cargotec. Our personnel did an excellent job in a challenging operating environment, making our good performance possible. Our starting position for the latter half of the year is good,” Vehviläinen commented.

“Even though market forecasts have been cut during the quarter, our markets are still estimated to grow. Despite the surrounding uncertainty, we enter the second half of the year in a good position with a strong balance sheet and a record order backlog.”

The supply chain challenges are expected to continue also during the second half of the year, Vehviläinen noted.

In Cargotec’s business the third quarter is typically less active than the second quarter.

“We also anticipate the third quarter sales mix to be slightly weaker than in the second quarter,” he said.