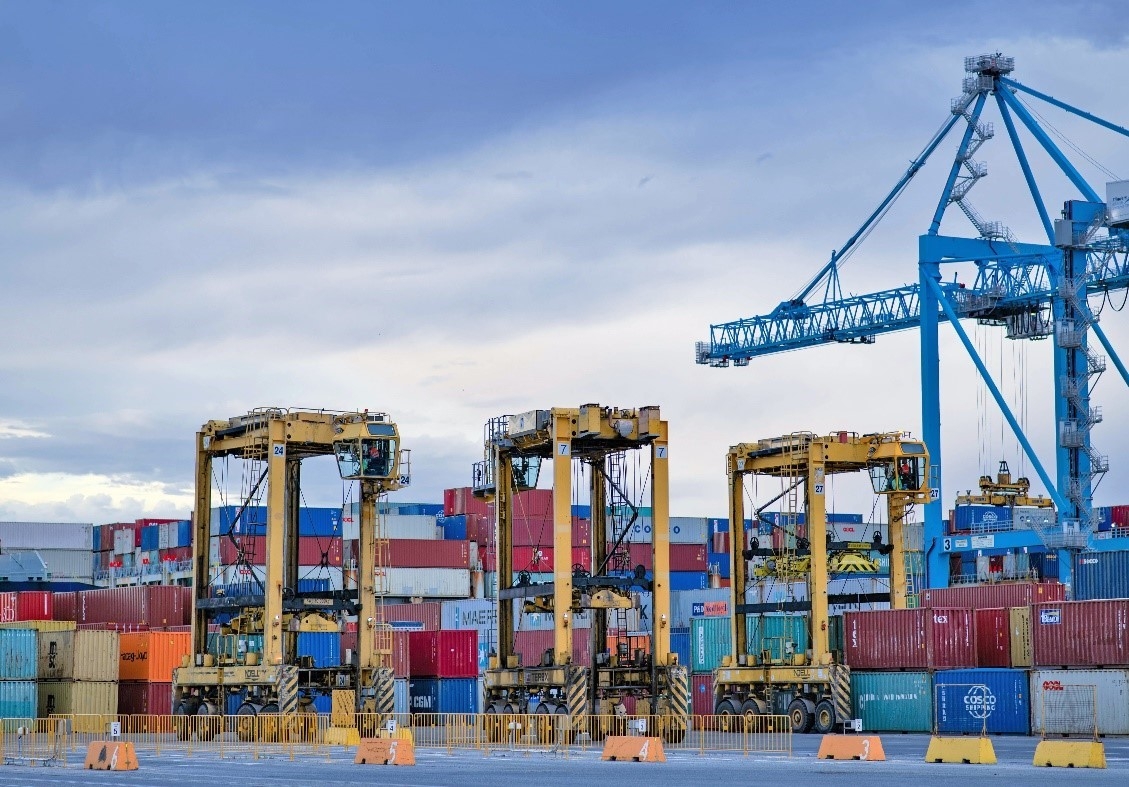 Equipment giants Konecranes and Cargotec have cancelled a merger after the UK market regulator blocked the planned deal.

According to the UK Competition & Markets Authority (CMA) final report issued on 29 March, the remedies – which would have removed all overlapping businesses of the two companies and were accepted by the European Commission (EC) – would not be effective in addressing the CMA’s concerns and thus the planned merger between Konecranes and Cargotec cannot be completed, the Cargotec & Konecranes board wrote in the statement.

On 24 February, the EC conditionally approved the planned merger between Cargotec and Konecranes on the basis of the same remedy package rejected by the CMA, which comprised commitments to divest Konecranes Lift Truck business and Kalmar Automation Solutions.

In addition, the State Administration for Market Regulation – the competition authority in China – and nine other jurisdictions have approved the planned merger.

In response to feedback received from the CMA during the course of their investigations, the boards of directors of Konecranes and Cargotec considered amending the remedy package offered to the EC further, as well as offering alternative remedy packages to address the concerns raised by the CMA.

“The boards of directors did not, however, find any satisfactory solution which would have addressed the concerns of the CMA and which would have been in the best interest of the shareholders of Konecranes and Cargotec, and of the combined company, without jeopardising the rationale of the proposed merger as presented on 1 October 2020,” the board wrote.

Christoph Vitzthum, the Chairman of Konecranes stated: “The combination of Konecranes and Cargotec, as planned and announced on 1 October 2020, would have created a company that would have been greater than the sum of its parts.

“The merger control process has been extensive and the investigations thorough, and Konecranes Board of Directors is disappointed that the remedy package offered did not satisfy the concerns of all regulators.

“At the same time, we believe that further remedies would have not been in the best interest of Konecranes’ shareholders as they would have changed the strategic rationale of the transaction. Konecranes will continue to drive its strategy and pursue value-creation potential on a stand-alone basis.

Ilkka Herlin, the Chairman of Cargotec commented: “The Board of Cargotec is convinced that the merger would have created substantial value for the entire industry as well as shareholders by improving sustainable material flow. The combination would have created a strong European company enabling accelerated shared abilities to innovate without harming competition.

“We have done all we could to realise the merger and are disappointed that our plans have had to be abandoned. After a long and extensive regulatory review process and merger planning preparations it is time to shift our full focus on executing Cargotec’s own strategy and value-creation opportunities.”