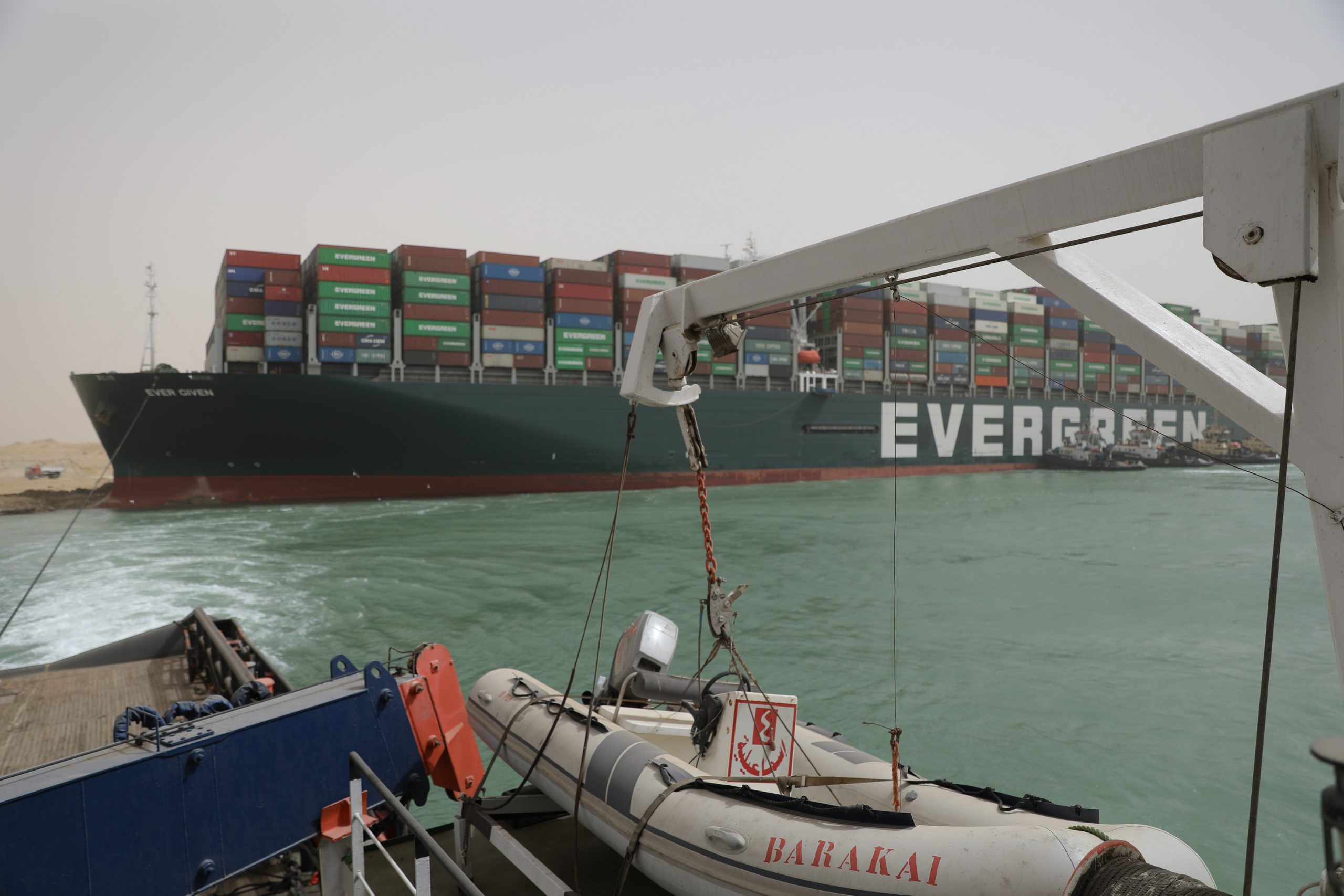 Tight schedules and an ever-increasing demand for containerised trade could be a contributing factor behind the grounding of an Ultra Large Container Ship in the Suez Canal, as more vessels begin to avoid the waterway all together.

Speaking to PTI, Kris Kosmala, Strategic Advisor, Bunker Metric, suggested vessels having to keep to precise port calls was a possible cause for the grounding of the Ever Given and other recent maritime accidents.

Kosmala said the industry as a whole should “look at the issue of right schedules and on-time demands” which might be forcing captains to sail too fast or through poor weather, citing recent incidents where vessels have lost containers.

In an online update, Lars Jensen, CEO, Sea Intelligence, said a growing number of container ships are avoiding the Suez Canal altogether and choosing to sail around the Cape of Good Hope.

Under normal circumstances this would add approximately ten days to a container ship’s journey but at the time of writing more than 200 vessels are waiting for the passage to be cleared.

Evergreen Line confirmed that as of 25 March 2021 the Suez Canal was still blocked and that 48 hours of “proactive efforts” had failed to clear and relaunch the Ever Given.

However, the carrier insisted no marine pollution has materialised and there had been no black out or loss of power prior to its grounding.

“Evergreen Line will continue to coordinate with the shipowner and Suez Canal Authority to deal with the situation with the utmost urgency, ensuring the resumption of the voyage as soon as possible and to mitigate the effects of the incident,” the company said.

Carriers turn to the Cape of Good Hope

Hapag-Lloyd told PTI that it expects the effect on its operations to be “modest” because it believes the Suez Canal will be open soon. This is despite there being no apparent progress in clearing the waterway, as of 25 March 2021.

A.P. Moller-Maersk (Maersk) said nine of its vessels have been delayed, along with two of its partner vessels. The carrier said, “Efforts are being made to move all north bound vessels out of the canal to facilitate a clear passage and continuous convoys when the Evergreen vessel has successfully been released.

Earlier speculation observed this could cause a new port congestion crisis in Europe and some experts have questioned to what extent ports will be able to cope with the possible surge in demand similar to that seen on the US West Coast.

Approximately 10% of global trade and 19,000 ships pass through the Suez Canal every year. In the past decade more than 200 container ships have grounded while passing through.

David Smith, Head of Hull and Marine Liabilities at McGill and Partners, said the situation was of “global significance” and could have ripple effects across the maritime supply chain.

“The ships stuck in the queue behind the grounded ‘Ever Given’ could arrive at their destination well behind schedule, with no obvious ‘ETA’ in sight,” Smith said.

“The disruption will come with a hefty price tag, a figure of $100 million has been mentioned by some in the industry.

“However, the final bill – which will be made up of compensation for delays, loss of revenue for the Canal Authority, potential damage to cargo and the cost of refloating the ship, is likely to be even more expensive.

“For some time now the salvage industry has been warning that container ships are simply getting too big for situations like this to be resolved efficiently and economically. This incident may force shipbuilders, owners and cargo operators to sit up and listen.”