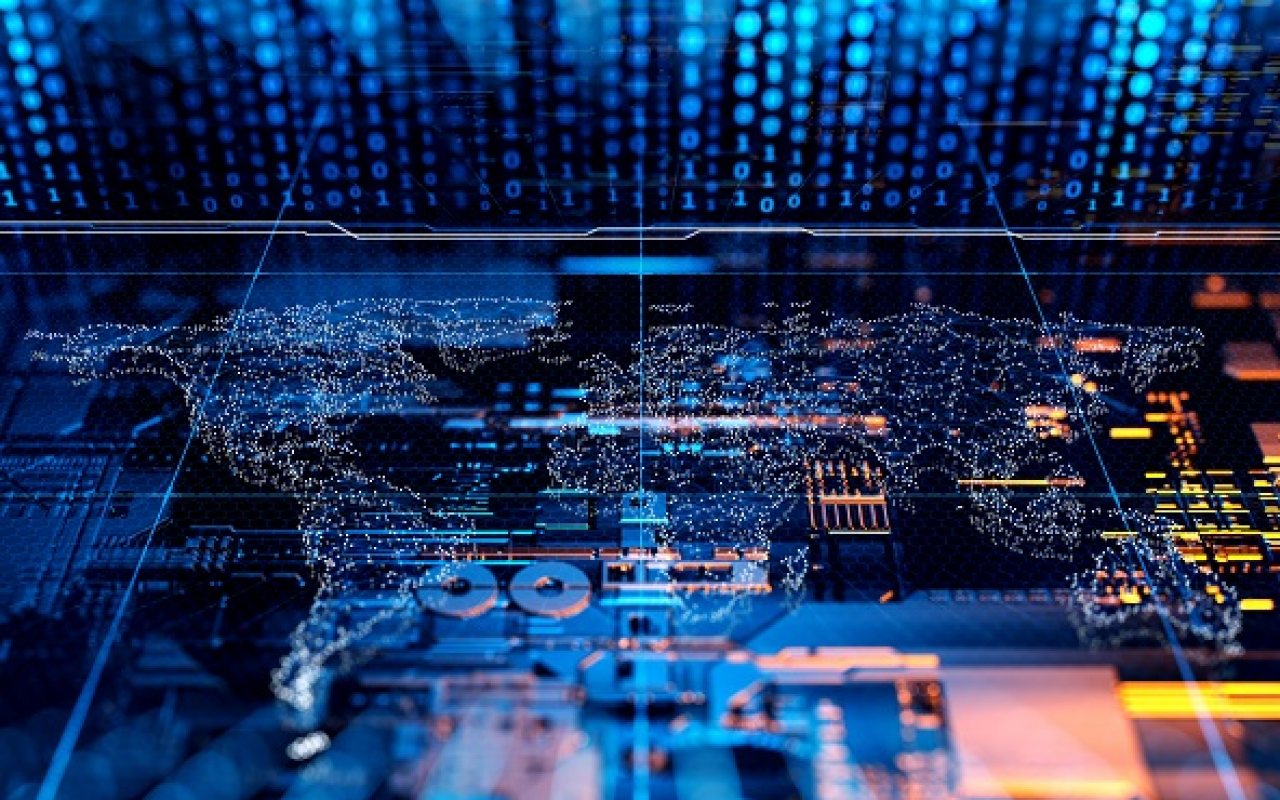 Blockchain is an exciting technological development that will alter our digital landscape.

This means change for the shipping industry, supply chain, and beyond.

Understandably, there is some contention amongst experts as to how great – and indeed how positive – an impact blockchain will invite.

Furthermore, there is confusion as to what blockchain is, how it to implement it, and the effect it is set to have on the movement of global trade.

As a multi-purpose digital ledger, with applications across numerous industries, blockchain could still be described as a rather enigmatic platform, provoking curiosity and uncertainty in equal measure.

According to Dr Leonard Heilig and Prof Stefan Voß, of the Institute of Information Systems at the University of Hamburg, blockchain is “an essential driver of intelligent supply chains”, as it facilitates the process of transactional data “without the need of a central authority”.

At a time when data protection is so high on the agenda, for both customers and businesses, blockchain has clear implications for data security.

Darko Djuric, blockchain expert at CargoX, argues that “crucial information should be kept apart from the computer”, and that the immediate transfer of information, enabled by blockchain, allows for “a strict separation of the trusted element from the hardware”, ensuring the integrity of data from point a, to point b.

Wolfgang Lehmacher, an expert in logistics and the supply chain at the World Economic Forum (WEF), is a proponent of blockchain who supports its integration with global industry.

He has referred to the digital ledger technology as “the agent of trust in the digital world”, supporting Djuric’s argument that blockchain is superior to vulnerable data centres previously relied upon by transactions and cloud computing.

These PTI contributors are not the only voices in the sector championing the use of blockchain.

With 94 organisations’ cooperation secured, the new TradeLens system is set to support information sharing and transparency across global trade networks, as well as providing businesses with real-time access to shipping data and documents.

Most importantly, TradeLens will use IBM Blockchain technology as “the foundation for digital supply chains”.

Breaks in the Chain:

As with all new technologies, the arrival of blockchain still poses some challenges and complications.

Inna Kuznetsova, Karim Jumma and Peter Spellman, who wrote for PTI on behalf of INTTRA, describe the development as both “transformative” and “disruptive”, and a new system to which the industry must become accustomed.

Nevertheless, some of the potential drawbacks of blockchain were highlighted by Bernard Marr – best-selling author and business influencer – in a recent column for Forbes, which doubted the technology’s status as a “cure-all panacea for the world’s problems.”

According to Marr, it lacks regulation, could be too complex for the end user, and it may incur an environmental cost.

He says: “…due to their complexity and their encrypted, distributed nature, blockchain transactions can take a while to process”.

As Leonard Heilig and Prof Stefan Voß suggest, the challenge faced by the industry now is making the vision of a blockchain-empowered trade network a reality.

It is for this reason that experts are emphasising the need for “collaboration and interconnectivity”, a collective effort which will ensure the viability of new solutions like blockchain.

Another key target for ports, terminal operators and ocean carriers is to integrate emerging systems for supply chain management and terminal operations in order to speed up global data sharing between the key players expediting the movement of global trade.

In addition to this, the vast number of established firms and start-up organisations seeking to develop blockchain technology are placing pressure on one another to make that next connection: a better way to implement blockchain across the entire network.

No matter the concerns from some commentators within the industry, blockchain is expanding rapidly across multiple fields of the maritime sector.

In the last few weeks alone, blockchain has begun development as a freight-forwarding agent by CargoX and Fracht AG, and is even set to become a cross-border platform in new plans from CrimsonLogic.

Based on the evidence so far, and with so many minds now focused on the blockchain project, it would seem that any missing links will be connected in the not-so-far future.